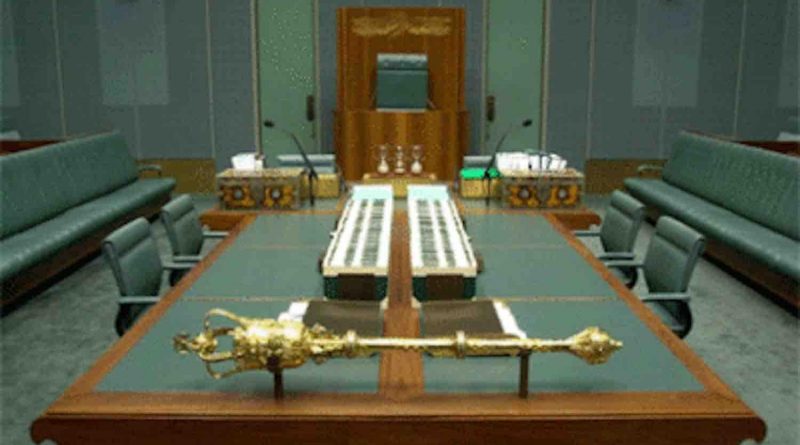 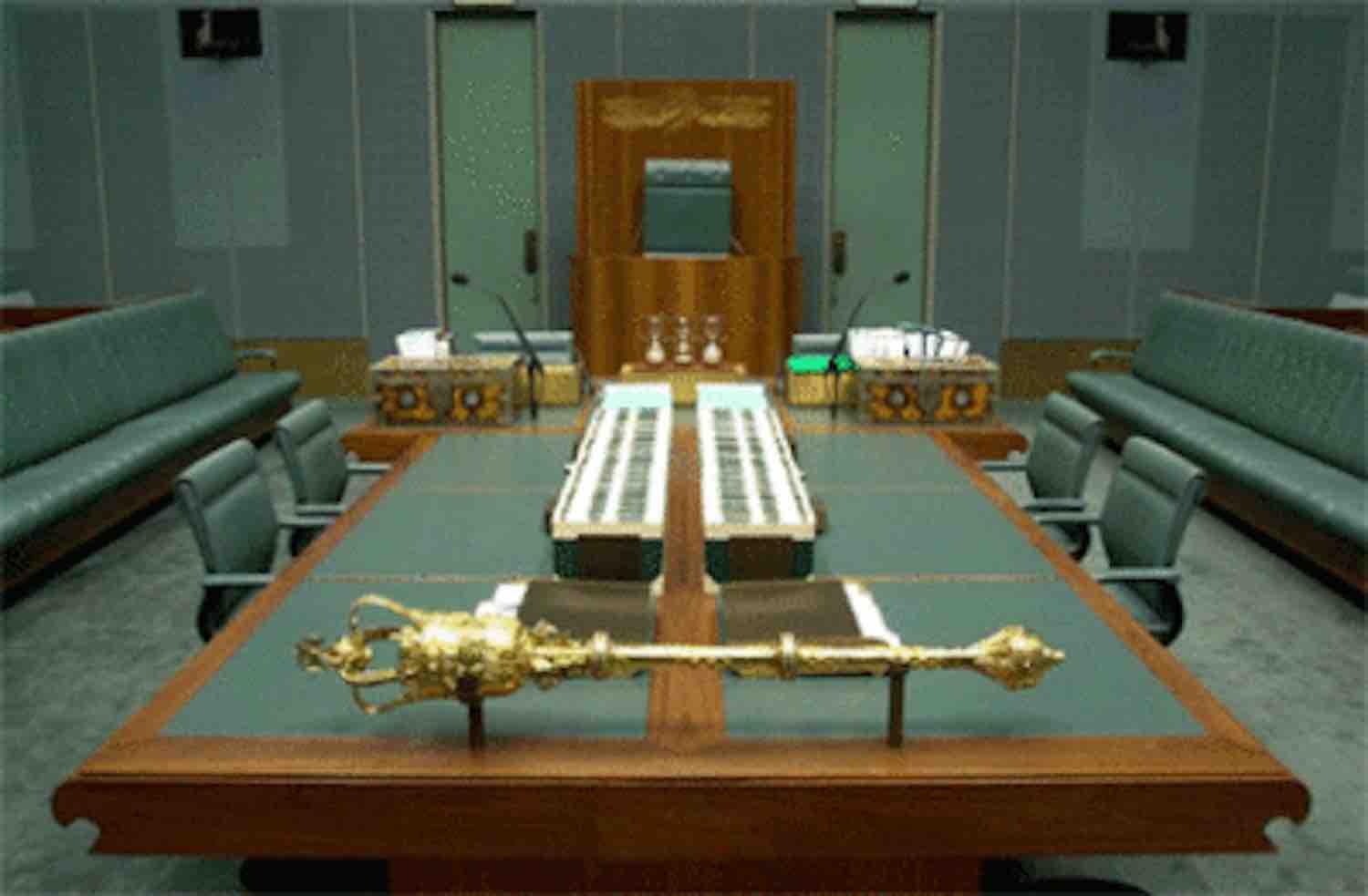 BENIN—AS the inauguration of the Edo State House of Assembly by the Clerk of the House, Alhaji Yahaya Omogbai continues to elicit divergent reactions,  the Speaker of the Assembly, Mr Frank Okiye has said that the inauguration met all the requirements of the law.

This came as the Police in the state, yesterday, barred Joint Action for the Advancement of Democracy in Edo, JAADE, from a planned protest on the crisis that is bedeviling Edo State House of Assembly as it told the group to seek redress in court if it was not okay with the decision.

The Speaker  spoke through his aide, Aigbefo Iretiose in Benin City, yesterday.

He said,  “The responsibility of the Edo State governor with regard to the inauguration of the House of Assembly begins and ends with the issuance of a Proclamation Letter.

“Governor Obaseki duly issued the Proclamation Letter and the inauguration held at the House of Assembly.”

“While the inauguration wmembers-elect who came to their senses, left the venue of the press conference which some of the members-elect had organised, and went to the House of Assembly, where they presented themselves for inauguration at 3:30p.m.”

He advised the members-elect who have not been inaugurated to complete their documentation and present themselves for inauguration.

Addressing newsmen, thereafter, Convener of JAADE, a coalition across the state including Benin Youth Council, BYC, Esan Progress and Unity Forum, EPUF, Edo North Democratic Frontiers, ENDF and others, Aiyamenkhue Edokpolo , said the way and manner the 7th Assembly was inaugurated  fell short of democratic principles and expectations of the state governor and the All Progressives Congress, APC.

He described the emergence of the ledership as “minority rule.”

Edokpolo said stakeholders were worried, especially about the violence that followed the midnight inauguration of nine out of the 24 members-elect on June 17, during which some members-elect were assaulted at a hotel in Benin the following day.

“This is clearly a case of conjuring minority rule in an Assembly that is organically positioned as the melting pot of democratic ethos, and the indefatigable symbol of democracy all over the world,” he said.

“We believe that Edo is a congregate of some of the most enlightened Nigerians; and thus view the motor park styled inauguration of the Assembly as a generational disgrace that some nine members in a show of unnecessary bravado outplayed their colleagues in an unholy hour to install minority rule in the Assembly.

“This in our view is most uncivilised, barbaric, and a threat to democracy and peace. This is happening at a time when Nigerians are in a sober reflection of the watershed of June 12, 1993 elections, when some nationalists shed their blood to regain democracy from military rule,” he stated.

Sandra Bullock Is Taking a Break from Acting: ‘I’m So Burnt Out’

With the sleepy “Moon Knight,” come for the MCU, but stay for Oscar Isaac’s dodgy cockney accent