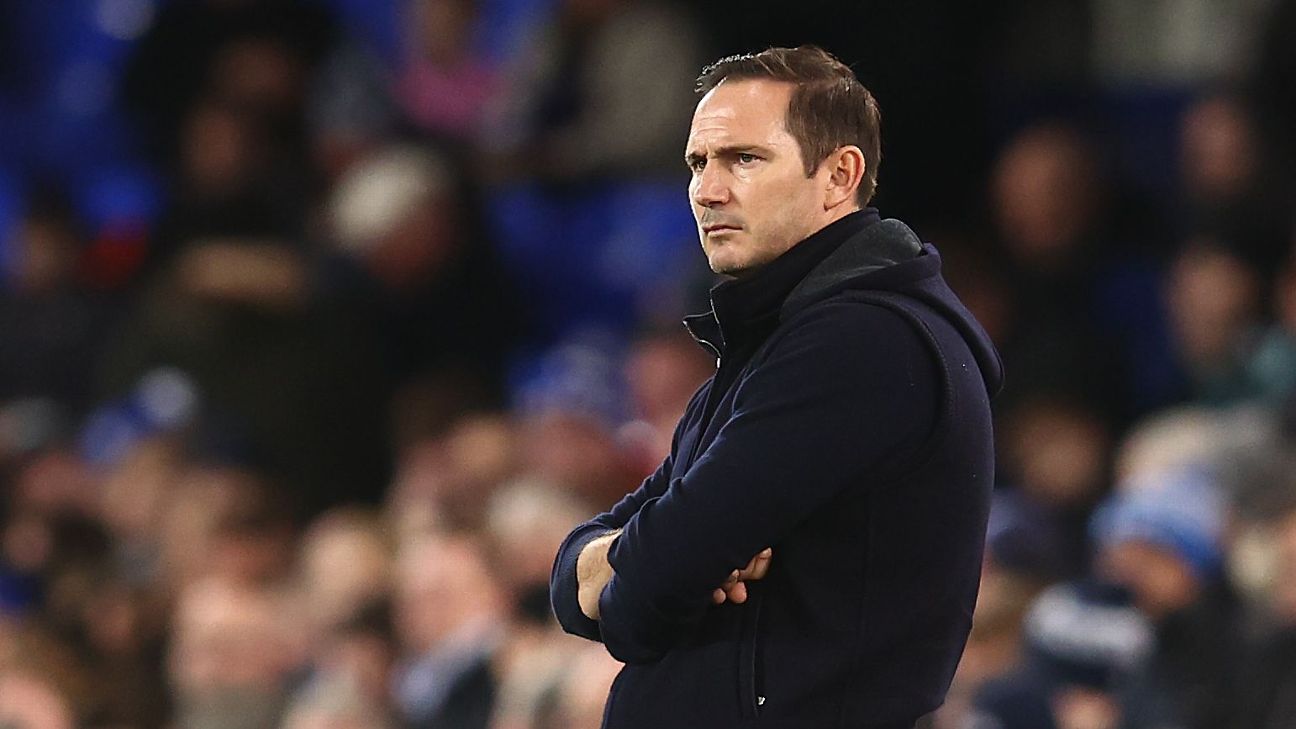 Everton have sacked manager Frank Lampard after a run of nine defeats in 12 games that has left the club in the Premier League relegation zone, the club announced on Monday.

“Everyone at Everton would like to thank Frank and his coaching staff for their service during what has been a challenging 12 months”, the Merseyside club said in a statement.

“Frank and his team’s commitment and dedication have been exemplary throughout their time at the Club, but recent results and the current league position meant this difficult decision had to be taken. We wish Frank and all his backroom team well for their future in the game.”

Lampard was appointed manager at Goodison Park on Jan. 31, 2022, after the dismissal of Rafael Benitez, and the former Chelsea boss was able to steer the team away from relegation in the final week of the season.

But Everton’s performances and results this season have placed the club at risk of relegation from the Premier League for the first time, prompting the club board to fire the 44-year-old.

The Merseyside club suffered their sixth Premier League loss in the past seven games with a 2-0 defeat at the hands of West Ham United on Saturday.

It followed a demoralising home defeat to Southampton last week that the club’s board of directors was advised not to attend because of a “real and credible threat to their safety and security.”

Everton are in 19th place in the league table with 15 points, two points from safety. Their next game is against league leaders Arsenal on Feb. 4 before travelling to bitter rivals Liverpool for the Merseyside derby a week later.

How are Barcelona signing players? Explaining their financial issues