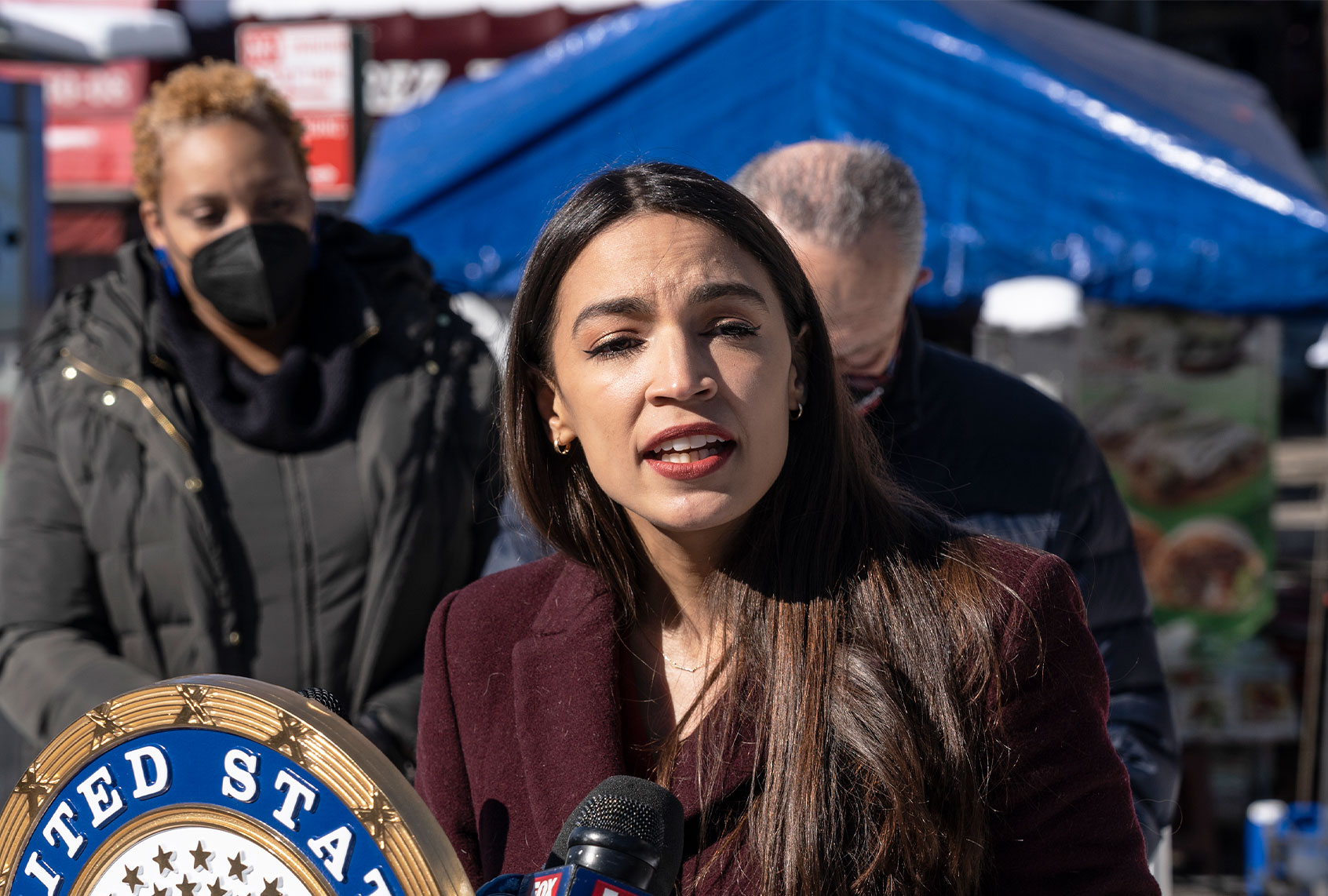 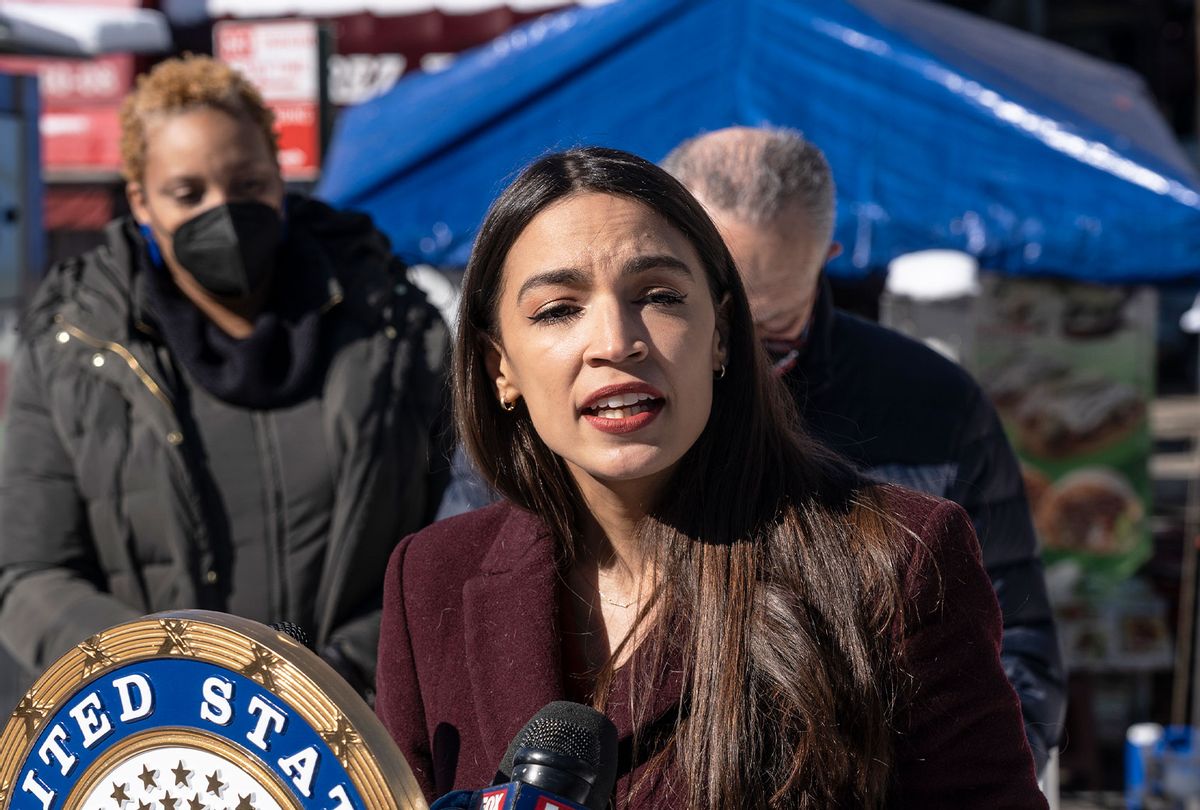 Rep. Alexandria Ocasio-Cortez (D-NY) has fired back at Republican lawmakers who had a “meltdown” over her opinion of gas stoves as the U.S. Consumer Product Safety Commission prepares to move forward with possible regulations for the gas-powered appliance.

On Thursday, January 12, the congresswoman posted a video to her Instagram story responding to the Republican backlash. The lawmaker mocked Republicans for having a meltdown over her remarks.

“I do think it’s funny, the absolute, utter Republican meltdown where they’re like, ‘You can take my gas stove from my cold, dead hands,’ or, ‘How dare you talk about gas stoves, you have a gas stove,'” Ocasio-Cortez said in the video.

She went on to further expound on her opinion of owning a gas stove.

“First of all, I rent, period. Second of all, it doesn’t even matter. Because, by that logic, these are the same people who would have said we should have never gotten rid of leaded gasoline just because someone may have driven a gasoline car,” she said.

Ocasio-Cortez also laid an argument from a scientific evolution perspective saying it “evolves and gives us new knowledge with time.”

The Democratic lawmaker’s remarks come amid a flurry of critical reactions from Republicans. Although the White House initially denied claims about the possibility of a future ban on gas stoves, Ocasio-Cortez tweeted what appeared to be support for the initiative.

As reports emerged about the possible ban, Rep. Ronny Jackson (R-Texas) fired back tweeting, “I’ll NEVER give up my gas stove. If the maniacs in the White House come for my stove, they can pry it from my cold dead hands. COME AND TAKE IT!!”

To which, Ocasio Cortez responded with new facts about gas stoves tweeting, “Did you know that ongoing exposure to NO2 from gas stoves is linked to reduced cognitive performance.” 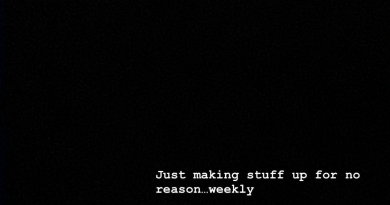 “They even broke into my safe”: Trump breaks news of FBI raid on Mar-a-Lago