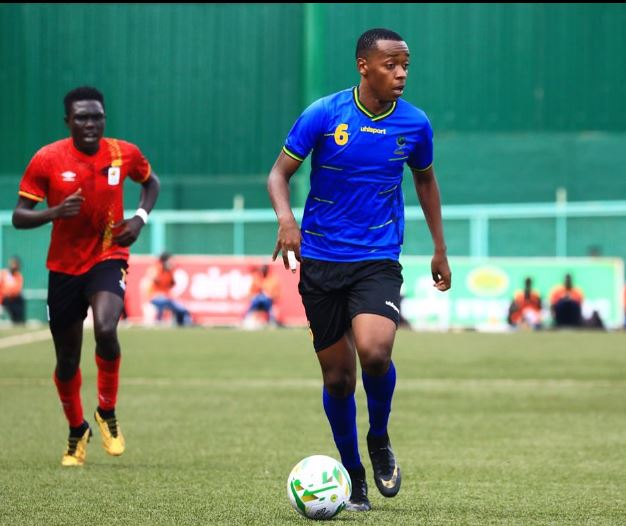 Taifa Stars will play Uganda on Saturday in Benghazi, Libya, before facing the latter, who are the hosts on September 27.

The matches are in the world football governing body (FIFA)’s calendar.

During the match, Feisal was substituted in the second half of the encounter. He said they could not include the player in the team that travelled to Libya due to the injury.

“Feisal did not travel with other players due to the injury and for the player’s welfare we decided to drop him in late hours. It is a big blow because he is among the key players of the team. However, we have other players who, we believe, will fit in the position to make the team do well in the matches,” said Mexime.

He said they have instead included attacking midfielder Saidi Ndemla of Singida Big Stars and Namungo FC striker Reliants Lusajo. The two players were previously not included in the squad when announced.

The three matches, which are in the FIFA’s international calendar, will take place at the Benina Martyrs International Stadium. It will be the third time Uganda and Tanzania face off this year after the two sides clashed in the African Nations Championship (CHAN).

Meanwhile, the U-23 national football team tomorrow play South Sudan in the Africa Cup of Nations qualifier at the Azam Complex in Dar es Salaam, kicking-off at 4pm.

The winners of the encounter will face Nigeria in the second round. The national team coach, Hemed Morocco, said all of his players are in good form with no injuries. “We have prepared well for the encounter and our target is to qualify for the AFCON,” said Morocco.