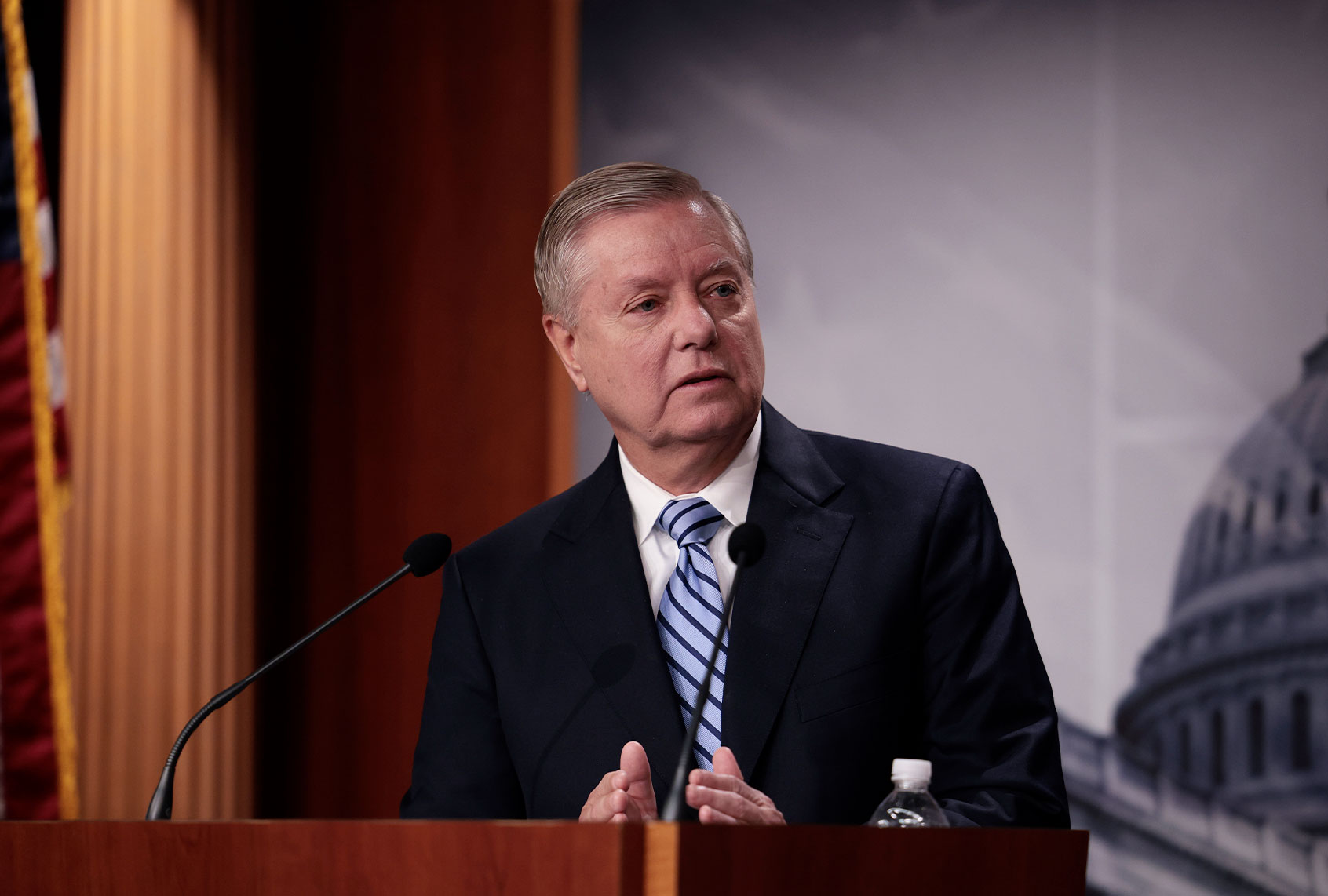 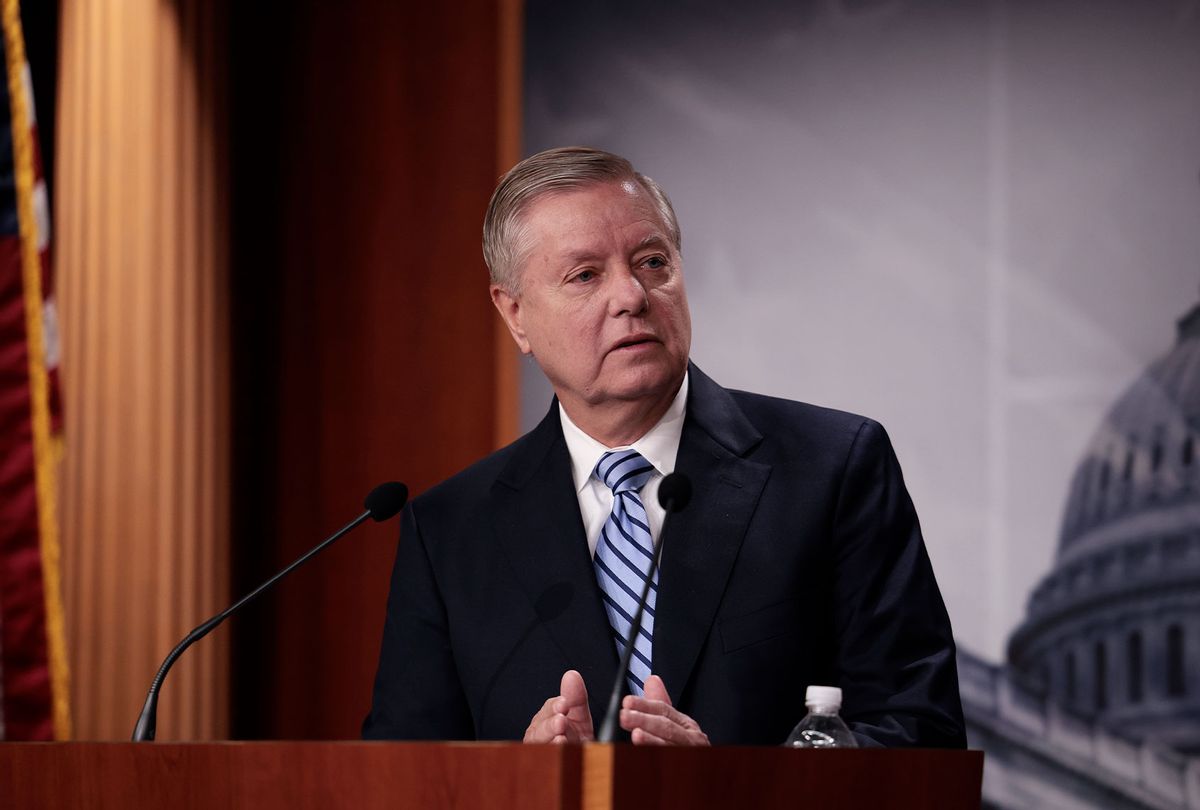 Graham appeared on Fox News Sunday just days after proposing a 15-week federal abortion ban with minimal exceptions for rape, incest and the life of the mother.

But Bream pointed out that Graham was on record saying abortion decisions should return to state legislatures if the U.S. Supreme Court overturned Roe v. Wade.

“You’ve got to explain the pivot,” Bream said.

Graham insisted that despite his remarks on states’ rights, he has spent 20 years trying to ban abortion at the federal level.

“But you said the states should make these decisions,” Bream noted.

Throughout the interview, Graham insisted that the United States had the same abortion policies as China and North Korea.

“If you tell the pro-life movement that we can’t set some national standard to prevent Chinese abortion policy in Maryland or California, there will be a revolt by the pro-life community,” he argued. “The people are with me!”

Astrid Stawiarz Whether you’re a spokesperson for damaged hair (it’s bleached, it’s curly, it spends too much time around flat