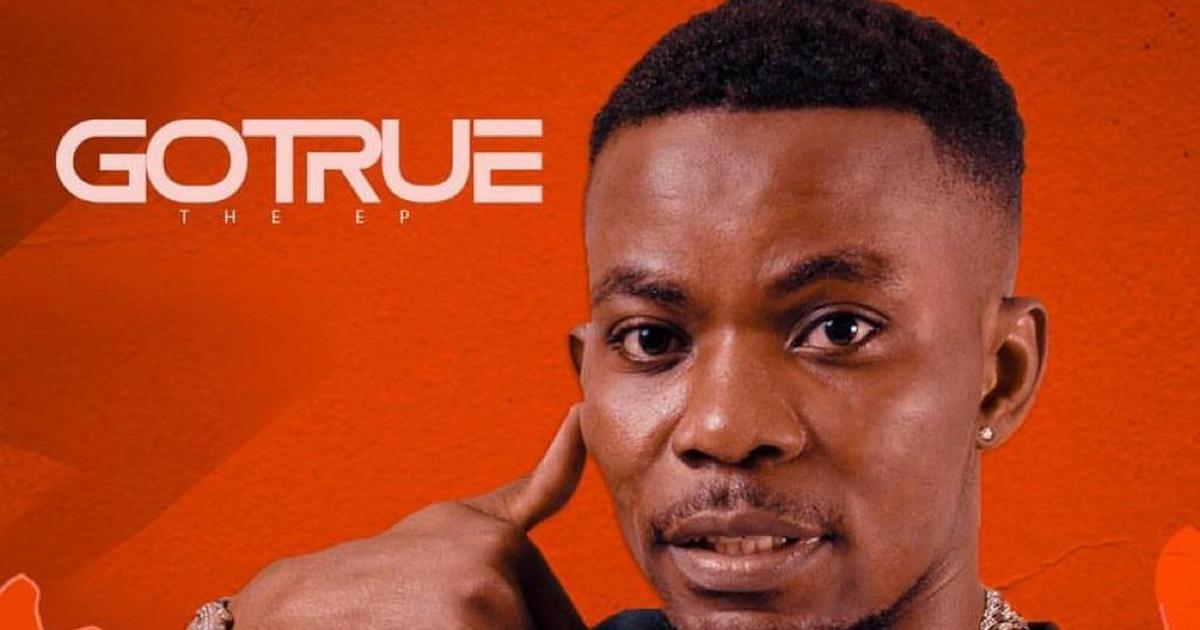 In the Pulse Interview, Bless J tells me about his journey to Italy, his love for music, his debut EP, working with Terry G, and his dream to connect with listeners back home.

Leaving Nigeria for Italy was a big decision for Bless J. It was one motivated by the tough realities he faced in Nigeria and his desire to seek a better life for himself and his dependents. He tells me he just returned from work one day in 2016 and decided to pack his bags and leave the country.

“Living in Nigeria and hustling is like living in a country that doesn’t favor you. I didn’t even plan to leave but one day in 2016, I just returned from work and started thinking about how all my friends have left the country. That day, I packed my bags and told myself ‘Wetin go be go be,’ and that’s how I left the country.”

Bless J started making music before he left Nigeria. He always loved music and he didn’t hesitate to pen down his thoughts even though he couldn’t record due to economic limitations. He was however able to release his first single in 2013 and he hasn’t looked back since then.

“My first single was released in July 2013. Before then, I have been writing songs since 2008 but I didn’t record because I didn’t have the resources.”

After relocating to Italy, Bless J took along his talents and love for music and it was in Italy that he released his debut EP ‘GoTrue’. Residing in Italy and making Afrobeats comes with unique challenges and Bless J tells me he had to navigate these challenges.

“They don’t speak English here so it’s not easy to communicate with them and for them to enjoy my songs. But Afrobeats is on the rise and when some of the Big artists in Nigeria started performing in Italy, it did a lot in growing Afrobeats here.”

Getting his songs across to consumers hasn’t been easy for Bless J especially as he had to work with a company that doesn’t have the sound or the market he’s trying to reach. An example of such dissonance between the artist and his previous Italian-based distributor was his track ‘Calling You’ which indicates a 2Baba feature but which, in fact, doesn’t have 2Baba on the track.

“It was a mistake on the part of the distribution company. They asked me which famous artist did that type of music and I told them 2Baba and that’s why they mistakenly added his name there. I have tried to get the song down but the company hasn’t been forthcoming.”

On the last track on the EP ‘Play’, Bless J features Nigerian street-pop veteran Terry G. He tells me that his first interaction with him was way back in Nigeria when he met the artist in a show. He would later connect with Terry G via social media and it eventually led to his song ‘Play’.

“Way back in 2015, Terry G performed at a show in Uromi and I was there and he even gave me a chain even though I couldn’t see him because of his security. In 2020 when I was working on my music, I messaged him through IG and he responded that’s how we exchanged contact and it led to the project.”

Bless J had the privilege of working with a producer Si Nic and a video director Zec Alym who supported his music without asking for a remuneration in return. He tells me that the exotic video for his collaboration with Terry G, the Video Director didn’t charge him for the execution. An excited Bless J confessed that he screamed when he received the news.

“When I asked him how much the video would cost, he told me he was going to do the editing and other aspects for free and I screamed because I didn’t expect it. For him, he was helping an upcoming artist but it meant a lot to me.”

On the choice of name for the EP, Marvelous Omeh AKA Bless J tells me he looked back at his story and where he is now and decided to capture this experience in his EP ‘Go True’.

“The journey to Italy wasn’t easy and I went through great hardship when I was in Nigeria. I reflected on these experiences and decided to capture them in different songs.”

Residing in Italy and getting his music across to Nigerian consumers comes with a myriad of challenges. He tells me he understands these challenges and he’s making efforts to connect with the right individuals that will get the music across to a larger audience.

“I’m still working hard to meet the right people who will help me push my songs to the right audience. You know it’s not easy getting to the consumers especially as there are different people who are claiming to be what they are not in a bid to get money off you.”

Bless J tells me he’s grateful for what he has been able to do for himself and he hopes to use his music to tell his story and motivate others.

He’s counting his blessings and he doesn’t intend to slow down. 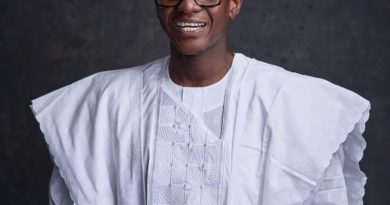 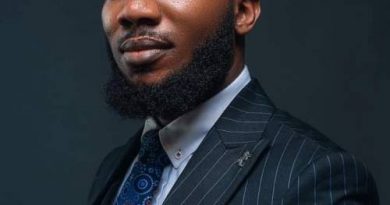 Cross Dressing Bill Is Dead On Arrival, By Inibehe Effiong