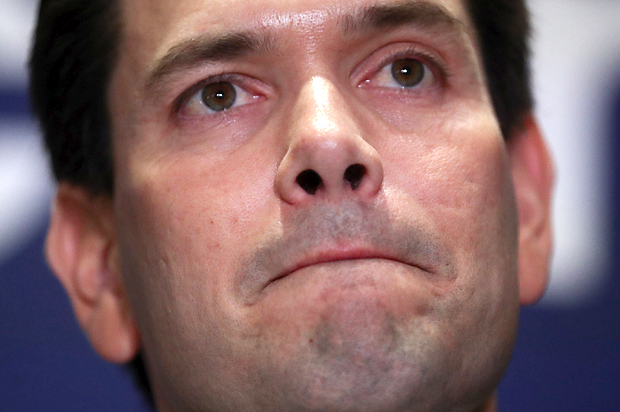 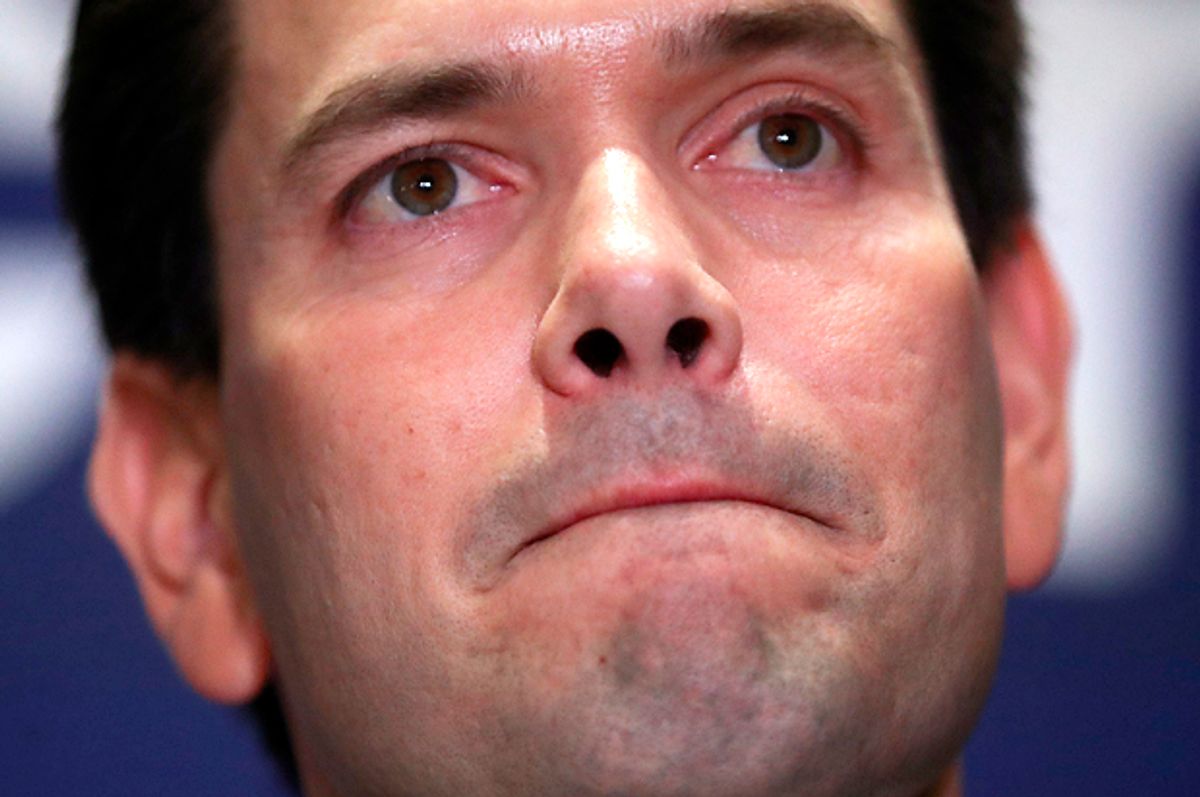 As the U.S. Department of Justice continues its investigation into former President Donald Trump’s unauthorized removal of classified documents, Republicans are still showing their support of him.

According to HuffPost, some Republican lawmakers have even admitted that while they would never keep classified documents, things are a bit different for Trump.

The report highlights various statements from Republicans who have attempted to argue their point. “When asked if they would take secret documents home with them, GOP senators tasked with oversight of the intelligence community ― those who handle extremely sensitive information daily ― said they would never do so,” HuffPost reported.

Sen. John Cornyn (R-Texas) also chimed in saying, “Clearly, they should not be left in a residence or somewhere unprotected.”

However, Cornyn made it clear that he opposes searching the home of a former president although he wouldn’t have taken documents himself.

“We’re just trying to figure out what the heck’s going on,” Cornyn said. “It’s unprecedented to execute a search warrant on a former president’s home, and that’s not a precedent that I’d like to see repeated.”

Sen. Roy Blunt (R-Mo.) also argued that it’s different for the sitting president because his main office tends to be inside of his home.

“Presidents have their secure documents at their office, which is the White House, so they have a different view of it,” Blunt said.

Sen. Susan Collins (R-Maine) also insisted that she didn’t “have the facilities to do so nor the authority” to store top secret documents at her home but also argued: “That’s different from a president. I don’t have any authority to deem something classified or unclassified.”

However, Democrats are pushing back and pointing out the stark contradictions in Republicans’ arguments due to Trump being at the center of scrutiny.

“I can’t take [documents] home. I can’t take them to my office. I have to read them in that room,” Sen. Angus King (I-Maine) said of the security protocols in place for members of the committee. “If I did, I’d be out of a job.”

Speaking to HuffPost, Sen. Martin Heinrich (D-N.M.), also a member of the intelligence committee, criticized Republicans for their double standards.

“Mishandling classified materials, they drill into you right out of the gate, is a crime,” said Heinrich. “This is real stuff and has direct implications on our sources. It puts people’s lives at risk.”

He added, “If this was Hillary Clinton, they’d be calling for jail time.”

Inside the Making of Jennifer Lopez’s Ralph Lauren Wedding Dresses