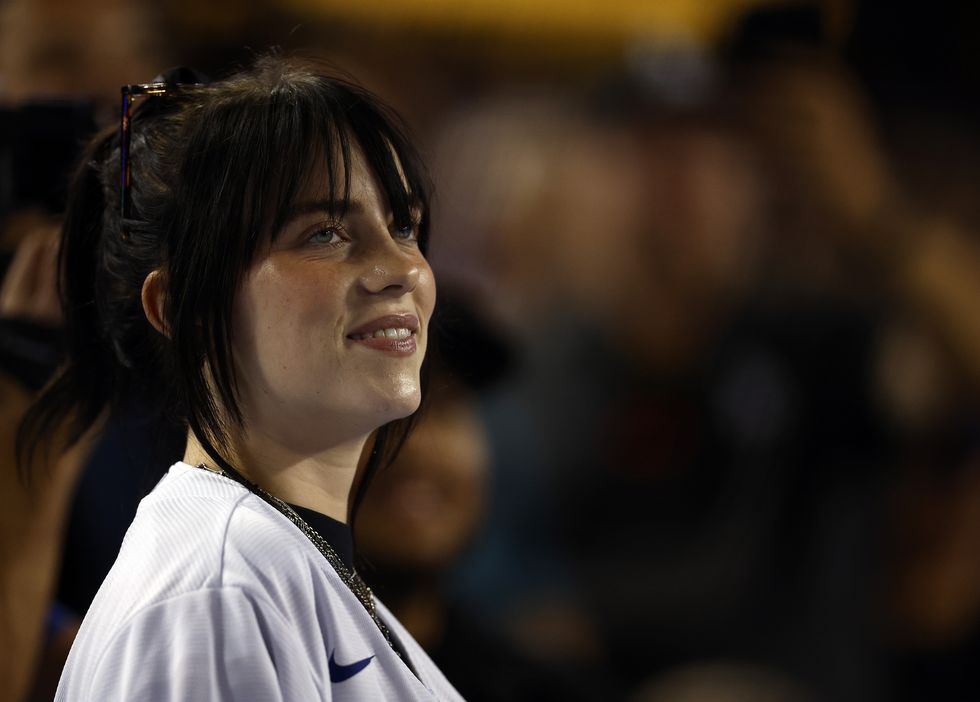 After harkening back to the Gilded Age for her most recent red-carpet appearance this year, “Happier Than Ever” singer Billie Eilish is making fans wait a little longer for her next event, choosing not to attend tonight’s MTV VMAs. Eilish is nominated in several categories at the show, including Album of the Year, Song of the Year, Best Longform Video, and Best Pop Video.

Eilish was silent on social media today. Her choice not to go to the Newark, New Jersey ceremony is understandable though, as she performed in Tokyo on Friday for her Happier Than Ever world tour and has her next tour date in New Zealand on September 8. Flying back to New York City for the day then back to the other side of the world is a lot of travel for one award show.

In an interview published August 26, she told Australian outlet The Star, “I guess I would say it took me a while,” when asked how she stays grounded amidst stardom. “Actually, I feel like I wasn’t grounded for a couple of years, and I think part of that was good in a way because it made me feel very confident and happy about my life. But at the same time, looking back, I was definitely a little bit cocky and I’ve seriously, completely 180-ed that.”

She added, “I’m really lucky to get to do what I do. I don’t think of myself as better than anyone in the slightest. It’s a good feeling just to make art that you enjoy.”

Food expiration dates don’t have much science behind them

Still Haunted by That Birth Scene on House of the Dragon? Same.

Rosdiana Ciaravolo The temperatures have dropped, which means it’s officially time to shake up your skincare routine. Colder temperatures mean