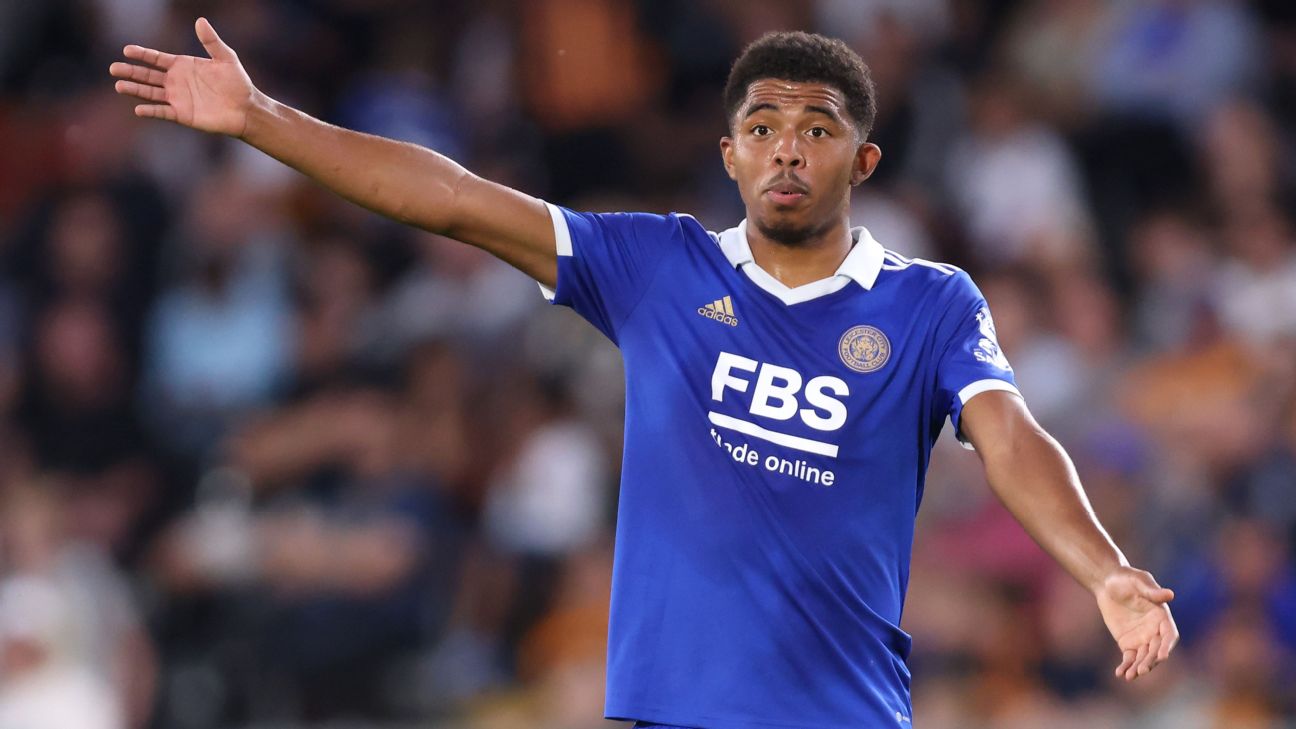 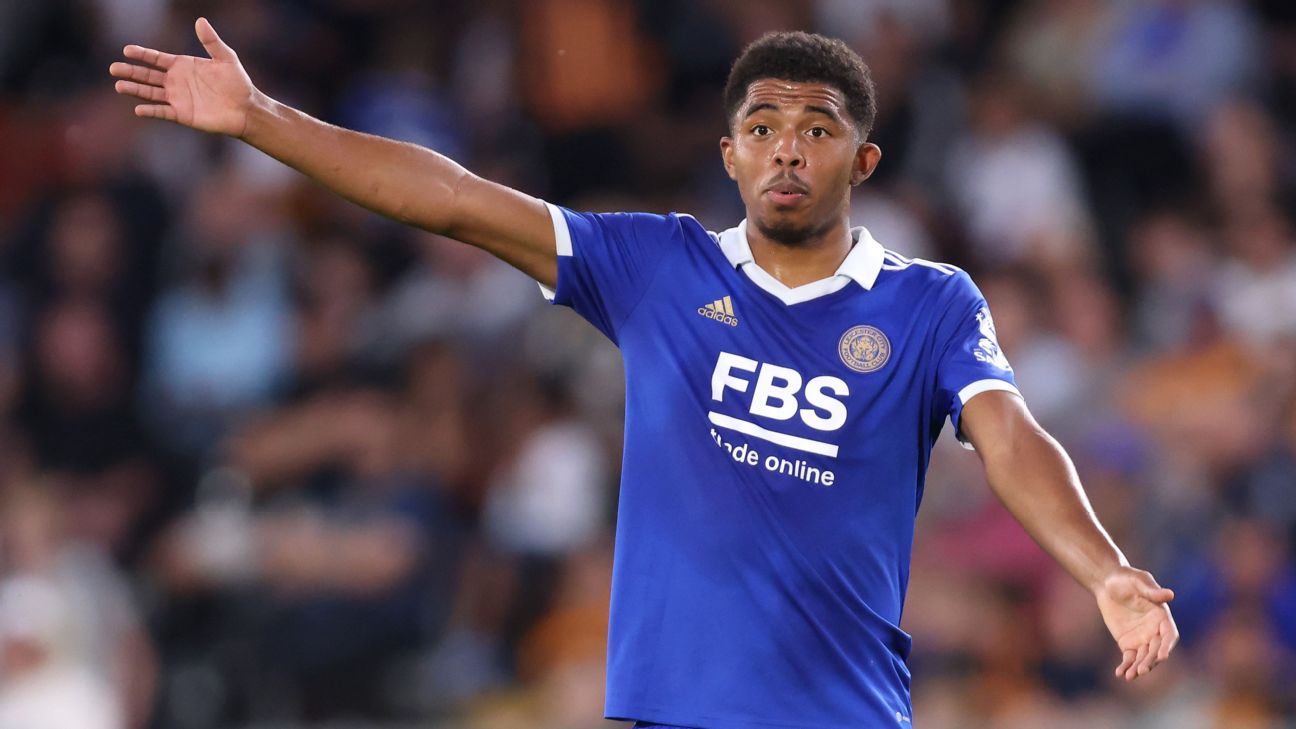 Leicester City are continuing to demand a world-record fee for Wesley Fofana as the defender trains away from the first-team squad amid Chelsea‘s ongoing interest, sources have told ESPN.

Chelsea have made three offers for Fofana, the third of which totalled £70 million and was instantly rejected by Leicester on Tuesday.

– Stream on ESPN+: LaLiga, Bundesliga, MLS, more (U.S.)
– Players to watch in the final week of the transfer window

Leicester value the 21-year-old at the same level as Harry Maguire, who left the club in 2019 to join Manchester United for £80m — a figure which still stands as the highest-ever paid for a defender.

Fofana was left out of Leicester’s 2-1 home defeat to Southampton last weekend with manager Brendan Rodgers admitting the Frenchman was not in the right state of mind to play.

He is now training with the club’s Under-23s and Rodgers said he is seeking a quick resolution to the situation after weeks of speculation.

“Of course if it happens, the sooner the better, because it might allow us to do some work [in the transfer market],” he said.

Chelsea are now weighing up whether to improve their overall offer or modify the terms so a greater chunk of the proposed £70m is paid up front rather than in add-ons.

Fofana is Thomas Tuchel’s top defensive target and sources have told ESPN he is keen to make a fourth offer before next Thursday’s transfer deadline.

Chelsea have signed Kalidou Koulibaly from Napoli and Brighton‘s Marc Cucurella but are seeking further reinforcements after losing Andreas Christensen and Antonio Rudiger to Real Madrid and Barcelona respectively.

The two clubs are yet to finalise terms but Chelsea are keen to avoid an option or obligation to make the deal permanent for Hudson-Odoi, who is keen to secure first-team football having yet to play any part for Chelsea this season. 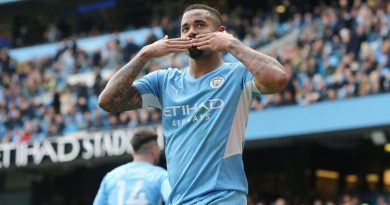 USMNT’s one-cap club: The memories, stories of those who got a single shot with the national team