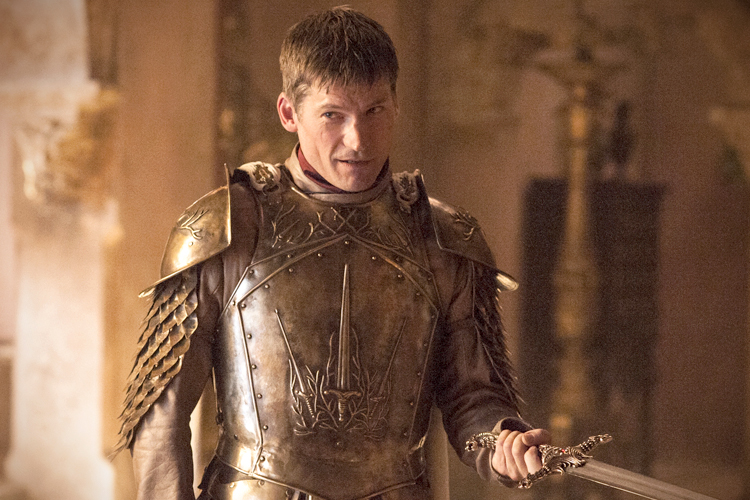 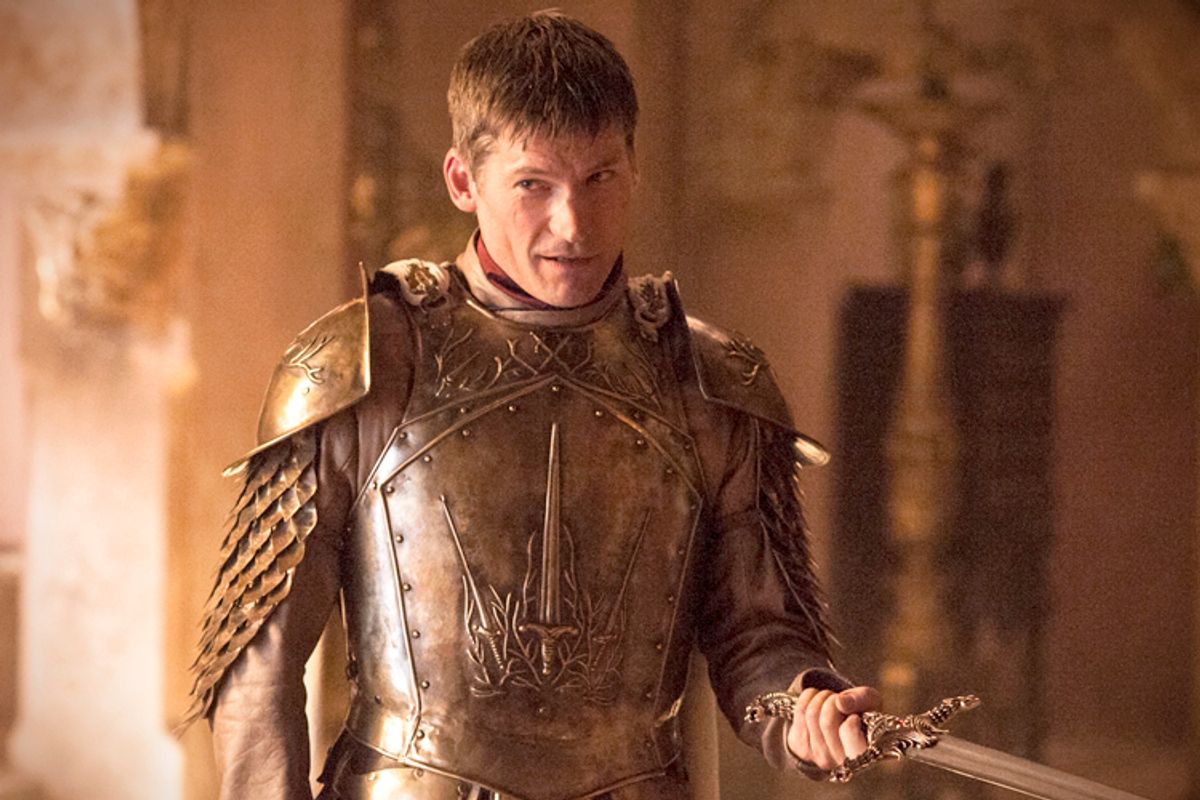 That said, the series couldn’t be killing people all the time, and there are indeed a few episodes where no one bit it. Not many — four out of 73, by Screen Rant’s account — but enough to give us a breather every once in a while.

And by episodes with “no deaths,” we mean that no named characters died now did any random soldier or peasant. Here are the four episodes of “Game of Thrones” that gave us a bit of a break:

The series premiere of “Game of Thrones” opens with a group of Night’s Watchmen being killed by White Walkers, and the second episode ends with Ned killing Sansa’s faithful direwolf Lady. But the third episode, “Lord Snow,” gave us a bit of a reprieve as storylines around Westeros and Essos got going.

In Essos, Daenerys Targaryen gains confidence as the wife of Khal Drogo, even as it becomes clear that her brother Viserys is not respected. In King’s Landing, Catelyn visits Ned to tell him of a plot against their family. At Winterfell, Bran learns that he will never walk again; and at the Wall, Jon struggles to set into his new life just as his new friend Tyrion Lannister departs down south.

“Lord Snow” is a relatively quiet episode often considered one of the weaker ones of the season, possibly because no blood is spilled. The show would remedy that soon enough.

By this point in the show the War of the Five Kings is raging and a lot of people have died. It’s kind of surprising that everyone makes it out of this one alive, although there are a couple close calls. Mostly notably, Brienne nearly gets gored by a bear before Jaime Lannister’s heart grows three sizes and he decides to save her.

Elsewhere, Daenerys negotiates with officials from the slave city of Yunkai, Arya runs away from the Brotherhood Without Banners only to be captured by the Hound, and Jon Snow continues walking a tightrope as he pretends to work with the wildlings even as he plans to betray them. No one may have died in this episode (well, Ygritte shoots a deer), but it’s plenty tense anyway.

This would be the last bloodless episode of “Game of Thrones” we got for a while.

Here’s another episode that sets up bloody events to come but doesn’t quite get to them. Bran and Meera flee the cave of the Three-Eyed Raven following the death of Hodor and are spared a similar fate thanks to the arrival of Benjen Stark. Jaime Lannister prepares to assault the High Sparrow, but finds that his son King Tommen has converted to his cause. Sam visits his family in the Reach, and Arya breaks with the Faceless Men in Braavos, which means they’re going to come after her.

There is a bit of a backdoor in this one: at the top of the episode, Bran — who’s still absorbing the history of all the world after becoming the new Three-Eyed Raven — sees flashes of events from the past, as well as glimpses of what’s to come. He briefly sees a young Jaime Lannister kill the Mad King Aerys Targaryen, but because the death doesn’t technically happen in this episode, we’re gonna let it off on a technicality.

But should we? Maybe there are only three episodes of “Game of Thrones” with no deaths.

Episode 802: “A Knight of the Seven Kingdoms”

“A Knight of the Seven Kingdoms” is a deep breath before all hell breaks loose in “The Long Night,” when the Night King and his army of the dead assault Winterfell. It’s the best episode of Season 8, in large part because it just lets characters we’ve come to love hang out. Highlights include Podrick singing “Jenny of Oldstones,” Sansa reuniting with Theon, and of course, Jaime knighting Brienne.

Not to dredge up the old debates about the quality of Season 8, but if the rest of the final episodes had taken cues from “A Knight of the Seven Kingdoms” and made room for a few more pauses and beats, I think the whole thing would have come out looking much better. Ah well.

A “Game of Thrones” prequel show called “House of the Dragon “will premiere on HBO and HBO Max on Aug. 21. Rest assured that there will be plenty of death in that one too.

CDC Media Briefing — New Vital Signs Report The HIV epidemic remains severe among gay and bisexual men: What can be done to end the epidemic for everyone?