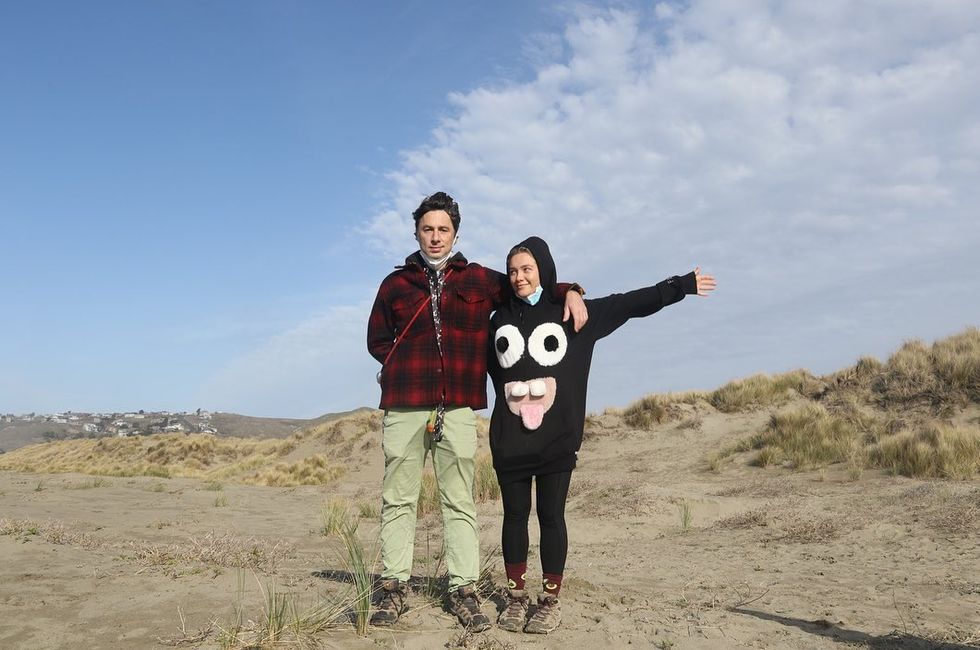 Florence Pugh understands how much public interest there is in her relationship with Zach Braff due to their 21-year age gap. It’s for that reason the Don’t Worry Darling actress chose to keep their breakup private for months, she told Harper’s Bazaar. Pugh, 26, and Braff, 47, ended things earlier this year.

“We’ve been trying to do this separation without the world knowing, because it’s been a relationship that everybody has an opinion on,” Pugh said. “We just felt something like this would really do us the benefit of not having millions of people telling us how happy they are that we’re not together. So we’ve done that. I automatically get a lumpy throat when I talk about it.”

Pugh made a movie with Braff before the split, A Good Person, and spoke fondly about the project. “The movie that we made together genuinely was probably one of my most favorite experiences,” she said. “It felt like a very natural and easy thing to do.” Braff wrote the script (“about a young woman who has to pick up the pieces of her life after a sudden tragedy,” Harper’s Bazaar described it) while thinking of Pugh for the role.

Pugh has spoken out against critics of her relationship with Braff on her social media. releasing a 4-minute video in April 2020 addressing their comments: “I am 24 years old,” she said then. “I do not need you to tell me who I should and should not love. And I would never in my life ever, ever tell anyone who they can and cannot love. It is not your place. And really, it has nothing to do with you. So if those rules are something that you do not like, then please unfollow me because the abuse that you throw at him is abuse that you’re throwing at me.”

Pugh did not share when Braff and Pugh ended their relationship. The two shared birthday tributes to each other this year on their Instagram Stories but otherwise have kept their relationship off of social media.

“Great British Bake Off” veteran Ruby Tandoh: “I see the show and I feel a pressure from it” 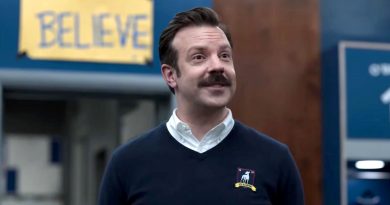 Ted Lasso Season 3: Everything We Know So Far