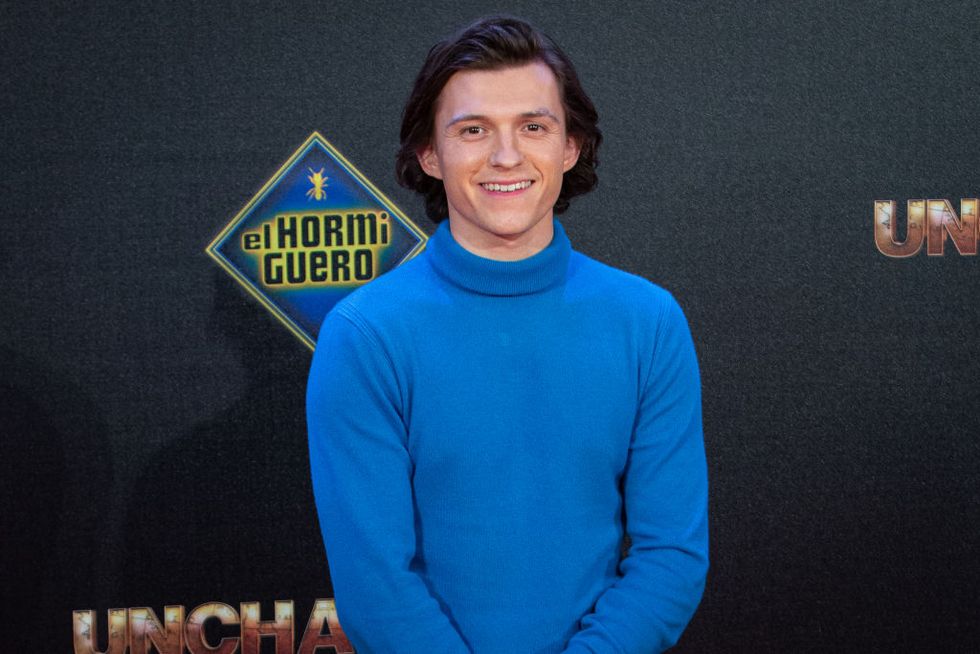 Tom Holland announced on Instagram that he is distancing himself from social media for the sake of his mental health and encouraged his followers to share his message. The Spider-Man star has deleted his Instagram in the past, but always returned to having an account. Many celebs don’t run their own social media, but Holland clearly has some hand in his posts.

“I get caught up and I spiral when I read things about me online and ultimately it’s very detrimental to my mental state, so I decided to take a step back and delete the app,” Holland explained in the three-minute clip.

Holland runs a charitable organization called The Brothers Trust, which supports an app called Stem4, designed to help teenagers with their mental health. He advocated for the apps while talking about his own issues.

“There is an awful stigma against mental health and I know that asking for help and seeking help isn’t something that we should be ashamed of, but it is something that is much easier said than done,” Holland said. “So hopefully these apps can be your first step towards being happier and healthier.”

He also wrote in the caption, “Please take the time to watch my video, and should you feel inclined to share it with anyone who it may resonate with — it would be greatly appreciated.”

The actor is dating his co-star, Zendaya, who has also talked about unhealthy relationships with social media, though she mainly focused on her fans encouraging her to step back when necessary.

“Being on [social media] would kind of make me anxious, or I would start to overthink a little too much,” she told People in an interview. “[My fans] want me to … be happy and exist beyond social media.”

About one-third of the food Americans buy is wasted, hurting the climate and consumers’ wallets