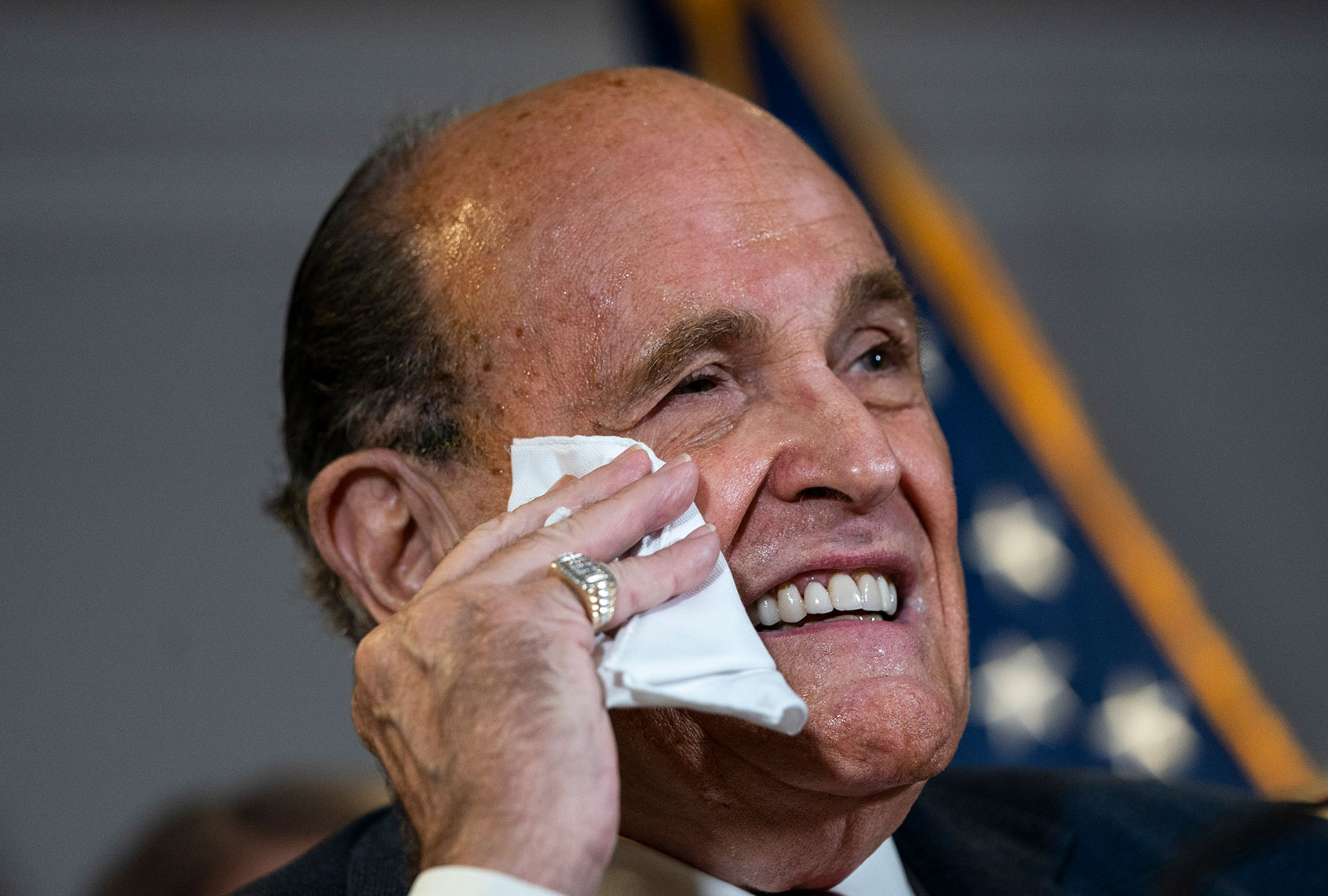 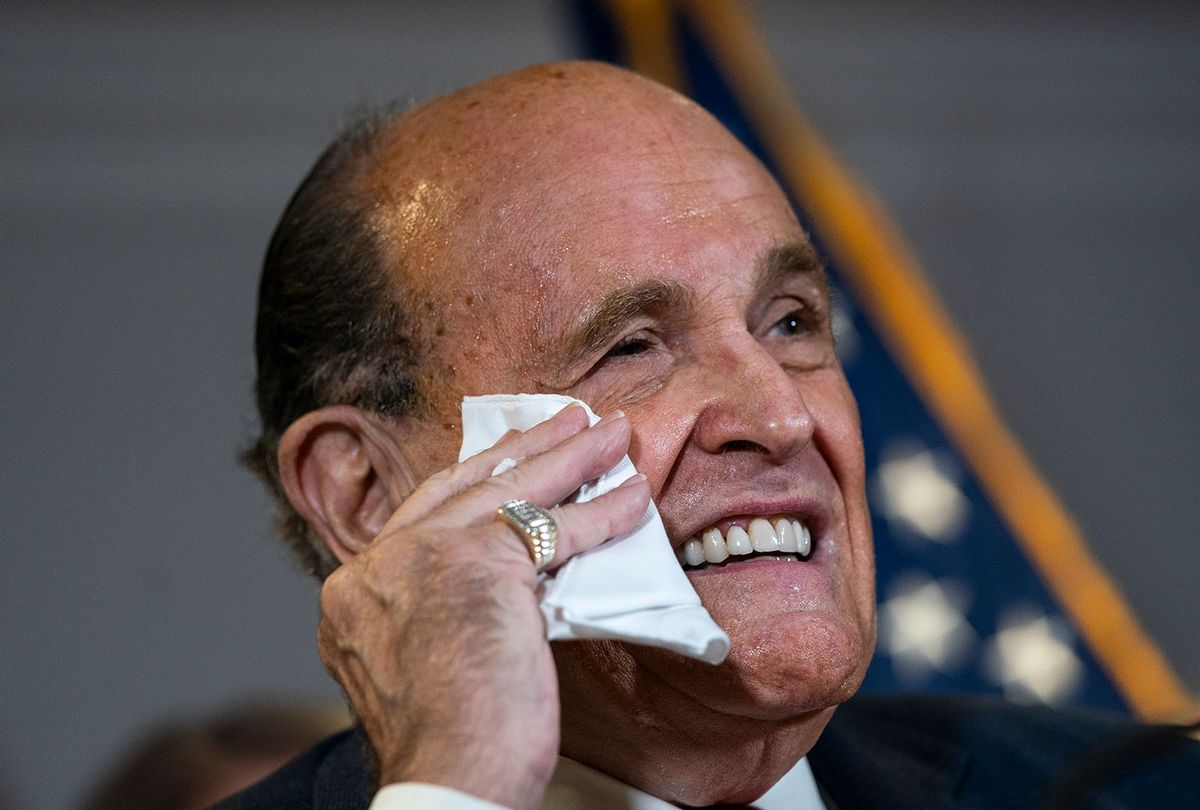 In a court hearing on Tuesday, McBurney heard arguments that Giuliani’s doctor had ordered him not to fly. Giuliani has been asked to speak to a special grand jury investigating whether former President Donald Trump interfered in Georgia’s 2020 presidential election.

“If it turns out that Mr. Giuliani is willfully disregarding the now formal invitation to be here, that’s problematic,” McBurney told Giuliani’s attorney. “If that’s not the situation then we need to establish when he’ll be here and there’s lots of ways to make that happen.”

In the end, the judge said that he expected Giuliani to be in Georgia by Aug. 17, noting that it was only a “13-hour drive” from New York.

“I’m sure he can find a way, short of Greyhound, that can get him to Atlanta,” McBurney remarked. 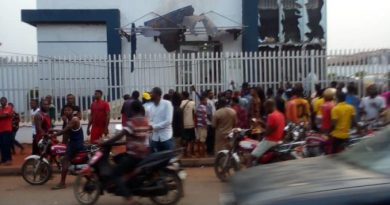