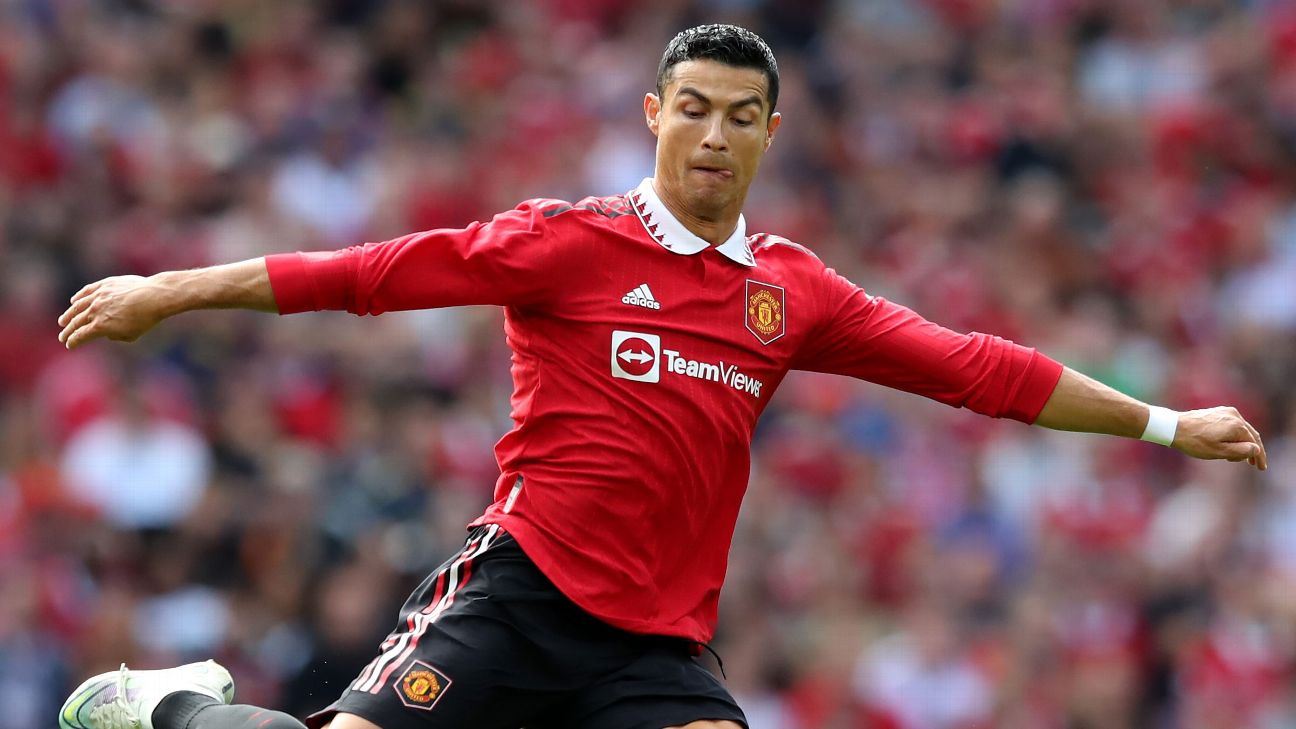 The transfer window for the English Premier League closes on Sept. 1, and many of the big sides have already done a lot of their business this summer. However, with the season starting this weekend, clubs will spend the next few weeks honing their squads and deciding who will stay or go.

ESPN’s writers have everything you need to know about the top teams’ hopes and delve into deals that might be on the cards. Who will come in? Who will depart before the deadline?

All fees reported by Transfermarkt.

Who are the major targets now? After signing Haaland and Phillips, Pep Guardiola still wants to bolster his squad with a left-back. Marc Cucurella is City’s top target, but they have already informed Brighton they won’t meet their £50m valuation. A deal could still be struck, but a compromise over the fee would have to be reached first. A couple of other options linked to the Etihad are RB Leipzig‘s Josko Gvardiol and Anderlecht’s Sergio Gomez.

Who could be leaving? Most of City’s major outgoings — Gabriel Jesus, Raheem Sterling and Oleksandr Zinchenko — have already been confirmed and Guardiola is not expecting another big exit before the deadline. Chelsea are still hovering around Nathan Ake but, as things stand, City think he’s staying put. — Rob Dawson.

Mark Ogden says signing Mohamed Salah until 2025 can only be good news for Liverpool.

Who are the major targets now? They are planning no more big signings for this window, but all efforts will now turn to securing a deal for Borussia Dortmund midfielder Jude Bellingham to move to Anfield next summer.

Who could be leaving? Mohamed Salah signed a new contract, but Alex Oxlade-Chamberlain may still leave Liverpool this month, despite suffering a hamstring injury that is likely to keep him sidelined until October. The former Arsenal midfielder is out of contract at the end of the season and had been tracked by West Ham. — Mark Ogden

Don Hutchison explains why Kalidou Koulibaly is an incredible signing for Chelsea.

Who are the major targets now? Having missed out on Sevilla‘s £50m defender Jules Kounde to Barcelona, Chelsea still want a centre-back and Leicester’s Wesley Fofana and Inter Milan’s Milan Skriniar are both on the target list. Bayern Munich‘s Benjamin Pavard is another option, as is Leipzig’s Gvardiol. Sources told ESPN that the club are ready to battle Manchester City for Brighton left-back Cucurella, while Inter’s Denzel Dumfries and Southampton’s Kyle Walker-Peters have also been linked. In midfield, the club have reached an agreement to sign Aston Villa’s 18-year-old midfielder Carney Chukwuemeka in a deal which could reach £20m, sources have told ESPN.

Who could be leaving? Timo Werner is wanted by Juventus and will be allowed to leave Stamford Bridge if the right deal is proposed by the Serie A team. Malang Sarr should depart, while Marcos Alonso and Cesar Azpilicueta may also move out before the transfer deadline, possibly to Barcelona. — Mark Ogden

James Olley debates how Richarlison could fit into Antonio Conte’s plans at Tottenham.

Who are the major targets now? Spurs have already been busy in securing their major targets. They often move late in the window for players, so nothing can be ruled out, but further signings appear unlikely as things stand.

Who could be leaving? Bergwijn has already moved to Ajax, while a host of other players have been told they can find a new club including Harry Winks, Tanguy Ndombele, Giovani Lo Celso and Emerson Royal. — James Olley.

Who are the major targets now? Arsenal have completed the majority of their business, but further incomings haven’t been entirely ruled out. They retain an interest in Leicester midfielder Youri Tielemans but have not made a formal move as yet. The same is true of Lucas Paqueta at Lyon.

Who could be leaving? Several players will depart, with goalkeeper Bernd Leno headed to Fulham for an initial £3m. Elsewhere, Pablo Mari, Lucas Torreira and Hector Bellerin are all likely to move on while the club are ready to listen to offers for Nicolas Pepe and Ainsley Maitland-Niles, although the latter’s preference is to see out the final year of his contract if possible. Winger Reiss Nelson could also leave after spending last season on loan at Feyenoord. — James Olley

Who are the major targets now? Barcelona midfielder Frenkie de Jong is still Erik ten Hag’s top target and United have agreed an initial €65m fee, while they have indicated they are willing to take negotiations over personal terms close to the deadline before looking elsewhere. Ten Hag also wants another forward and a right-back, with a number of players being monitored.

Who could be leaving? United have too many defenders; Ten Hag will hope to move on at least a couple before the deadline. Eric Bailly, Alex Telles, Axel Tuanzebe and Phil Jones are all surplus to requirements, while Aaron Wan-Bissaka and Brandon Williams could also find themselves out in the cold. Cristiano Ronaldo is keen to leave the club this summer in a bid to find regular Champions League football elsewhere. He has been linked with moves to Bayern Munich, Chelsea and Atletico Madrid, although sources have told ESPN that United are yet to receive a serious offer for the 37-year-old forward. — Rob Dawson. 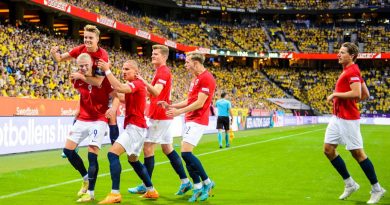