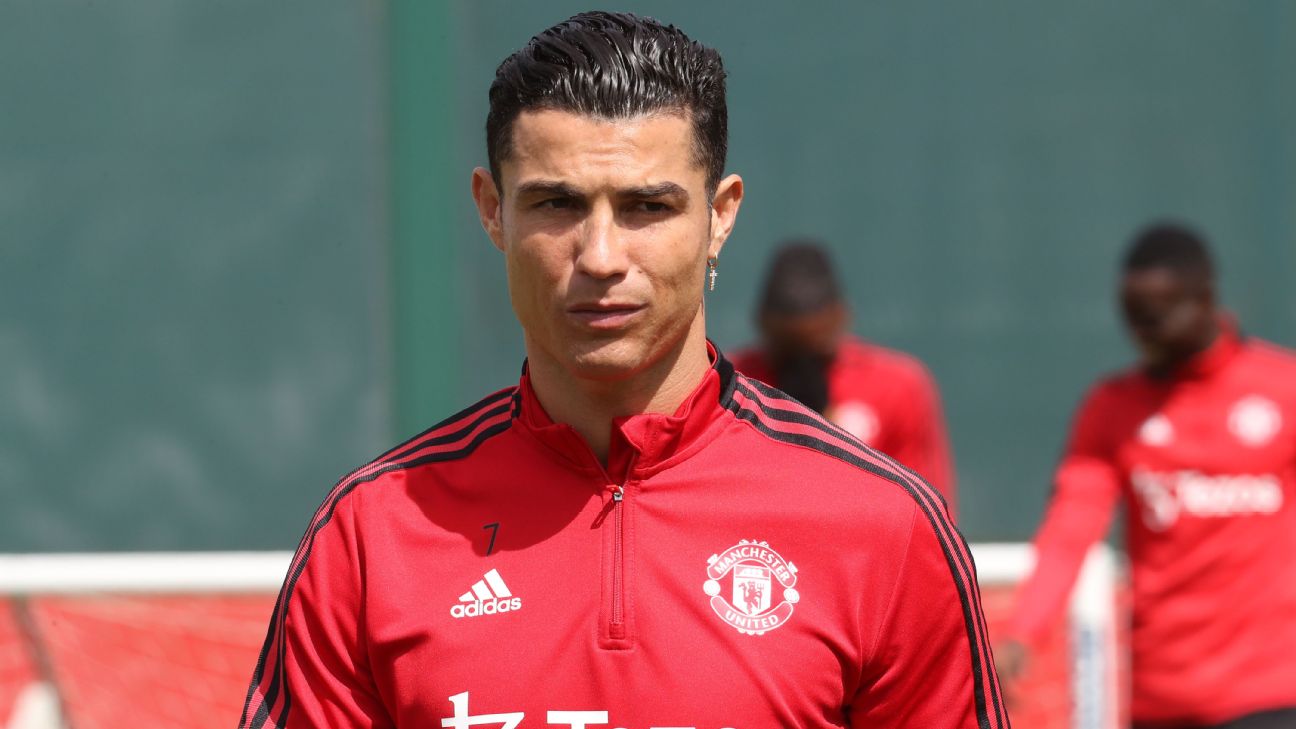 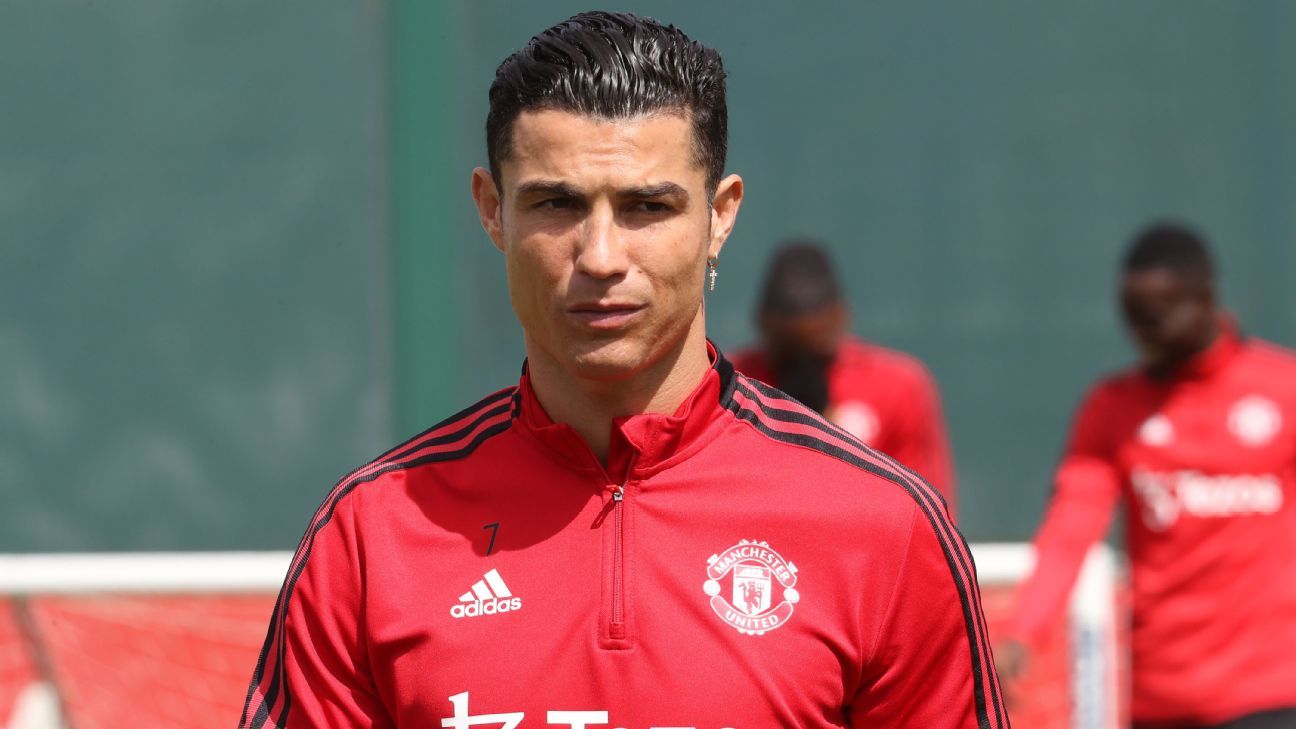 Cristiano Ronaldo could play his first match under new Manchester United manager Erik ten Hag after the Portuguese forward said ‘the King’ will be available for Sunday’s friendly game against Rayo Vallecano.

ESPN reported earlier this month that the Portugal international had handed in a transfer request due to his desire to play in the Champions League.

Ronaldo has been taking to Instagram in recent days to shut down rumours of a move to other clubs and Friday was no different.

“Sunday, the King plays,” wrote Ronaldo on a fan page’s post that highlighted his absence from the squad.

Ronaldo has a year left on his United contract and Ten Hag said earlier this month that he was looking forward to working with the Portugal captain who was their top scorer last season with 24 goals in all competitions.

United, however, finished sixth in the league to miss out on Champions League qualification and will play in the second-tier Europa League this season.

Atletico Madrid and Bayern Munich have both publicly distanced themselves from a move for the former Real Madrid and Juventus star. Another reported suitor, Chelsea, have also ruled out a deal, sources told ESPN.

Brazil miss Neymar but advance to knockouts as Casemiro steps up vs. Switzerland 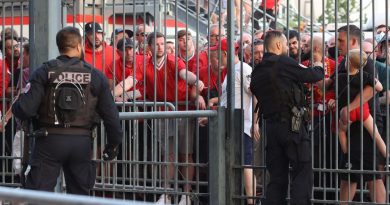