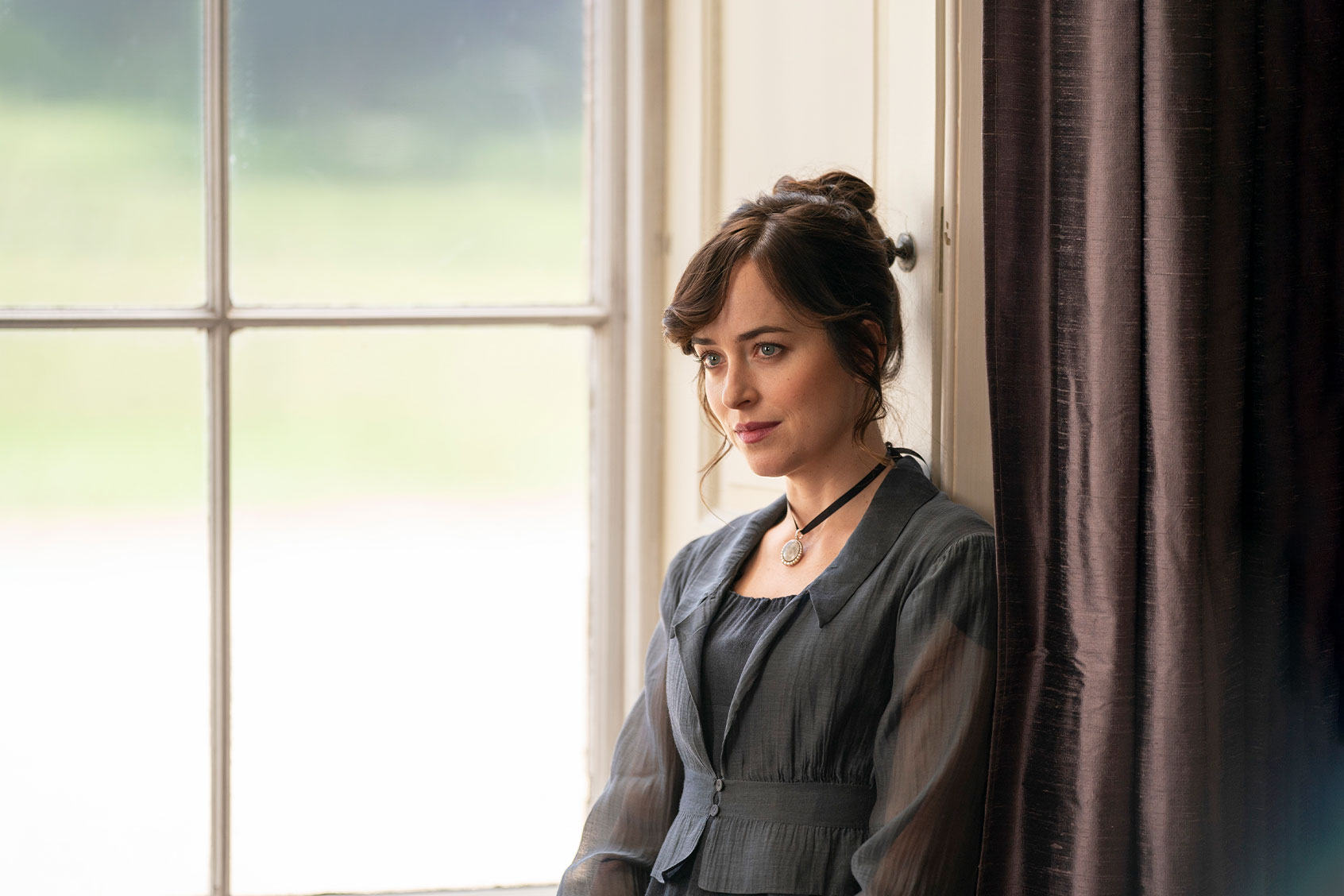 Jane Austen played the piano from the age of about 10. Her family inherited some of her books of sheet music, including hundreds of manuscripts in her hand as well as printed music.

Along with piano music, there are many songs in the collection, and judging by the music we have, she seems to have been a soprano. She could accompany herself, improvising the piano part if necessary.

Most of what we know directly about Austen’s musicianship relies on the memories of her niece Caroline, who was only 12 when Austen died. Uniquely among her younger relatives, it seems, Caroline actively shared both Austen’s literary and musical interests. Caroline remembers some of the songs Austen sang for her in her last years, and in January 1817, six months before her death, Austen wrote to Caroline:

The Piano Forte often talks of you; – in various keys, tunes & expressions I allow – but be it Lesson or Country dance, Sonata or Waltz, You are really its’ constant theme.

Catherine Morland in “Northanger Abbey” happily abandoned her music lessons at an early age, but there are female musical characters in the other five of Austen’s six completed novels.

In “Sense and Sensibility” Marianne Dashwood is the musical one, while her sister Elinor was “neither musical, nor affecting to be so.” Marianne’s music becomes a “nourishment of grief” for her when she is abandoned by Willoughby.

Another pair of sisters, Elizabeth and Mary Bennet in “Pride and Prejudice,” are both musicians. In their case, the contrast is between their attitudes to their music-making: Mary insists on playing a “long concerto” at an evening party, while Elizabeth “easy and unaffected, had been listened to with much more pleasure, though not playing half so well.”

In “Mansfield Park,” Fanny Price is not musical. Fanny has been brought to Mansfield Park as a young child to be brought up with her rich cousins, Maria and Julia, who are slightly older. Even at the age of 10, she can see that competing with her cousins for accomplishments will be futile, and she refuses to have lessons.

Emma Woodhouse doesn’t exactly compete with Jane Fairfax in the music stakes in “Emma.” Emma knows perfectly well that Jane is much the better musician, and coming to admit that to herself and others is one stage in her faltering journey to maturity.

And in “Persuasion,” Anne Elliot is a consummate musician but does not envy the more showy accomplishments of the Musgrove sisters who play the harp, while she is still on the old-fashioned pianoforte.

All sorts of women can be musical – or not – in Austen’s novels. It tells us something about each of them, but there’s nothing that the musical women have in common – they can be heroines, anti-heroines, dependant orphans, or spoilt rich young women. With the men, things are a bit different.

Who are the musical men – not just the ones who enjoy music, but those who have some musical skill? There are not many. 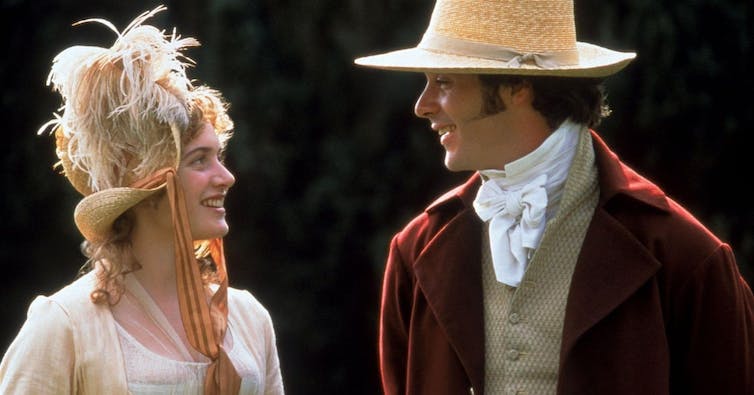 Greg Wise as the dangerously attractive but unreliable Willoughby, in “Ang Lee’s Sense and Sensibility” (1995).

Willoughby, in “Sense and Sensibility,” sings duets with Marianne and copies out sheet music for her. In “Emma,” Frank Churchill sings duets with Emma and with Jane Fairfax at the Coles’ dinner party. What do these two gents have in common, apart from being musicians? They are unreliable and deceitful.

In Georgian times, the main role of the true gentleman, as far as musicianship is concerned, was to be an appreciative listener. One mark of an Austen hero is listening with enjoyment and attention to the woman who has attracted his interest. More than once, this is the shortest route to falling in love.

Colonel Brandon, unlike the rest of the company, pays Marianne “only the compliment of attention” when she is playing the piano in “Sense and Sensibility.” Mr Darcy’s “dangerous” attraction to Elizabeth is enhanced by music, which gives him an occasion to observe “the fair performer’s countenance.” In “Mansfield Park,” poor Edmund Bertram is “a good deal in love” after listening to Mary Crawford playing the harp.

Although French music is not mentioned in the novels, Austen had several French songs in her collection, some of them overtly political.

The husband of Jane’s cousin Eliza was executed by the Revolutionary government in 1794, so one might expect royalist sympathies. However, the music in her collection provides an interesting new angle.

Within a few pages of one of the manuscript books, we find not only a Royalist ballad, and a song lamenting the suffering of Queen Marie Antoinette as she awaits her fate, but also the music and five verses of words of the Marseillaise, the revolutionary anthem.

She chose not to write about it in her novels, but Austen knew very well what was going on over the channel – as her music shows. 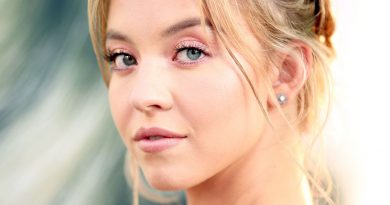 Madame Web: Everything We Know So Far 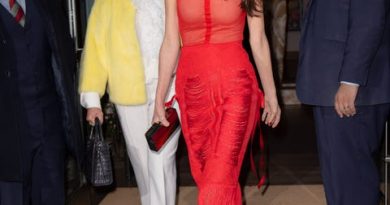