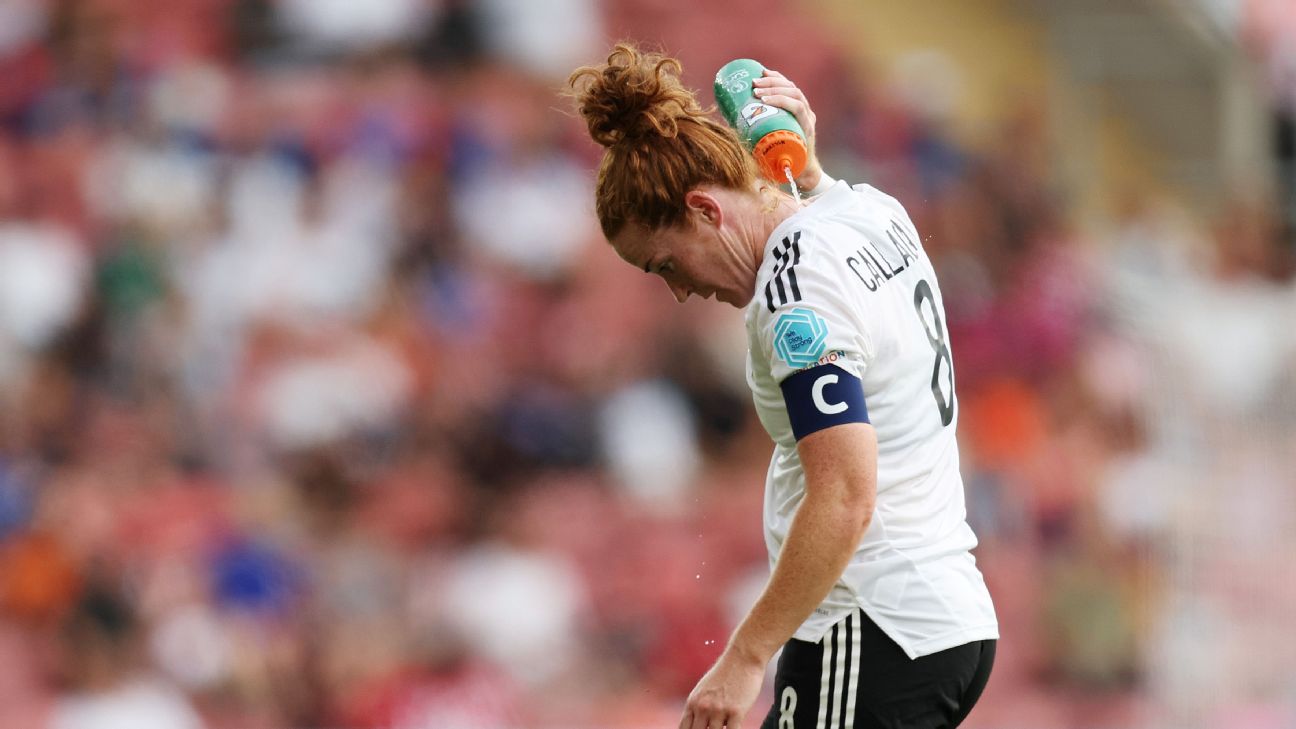 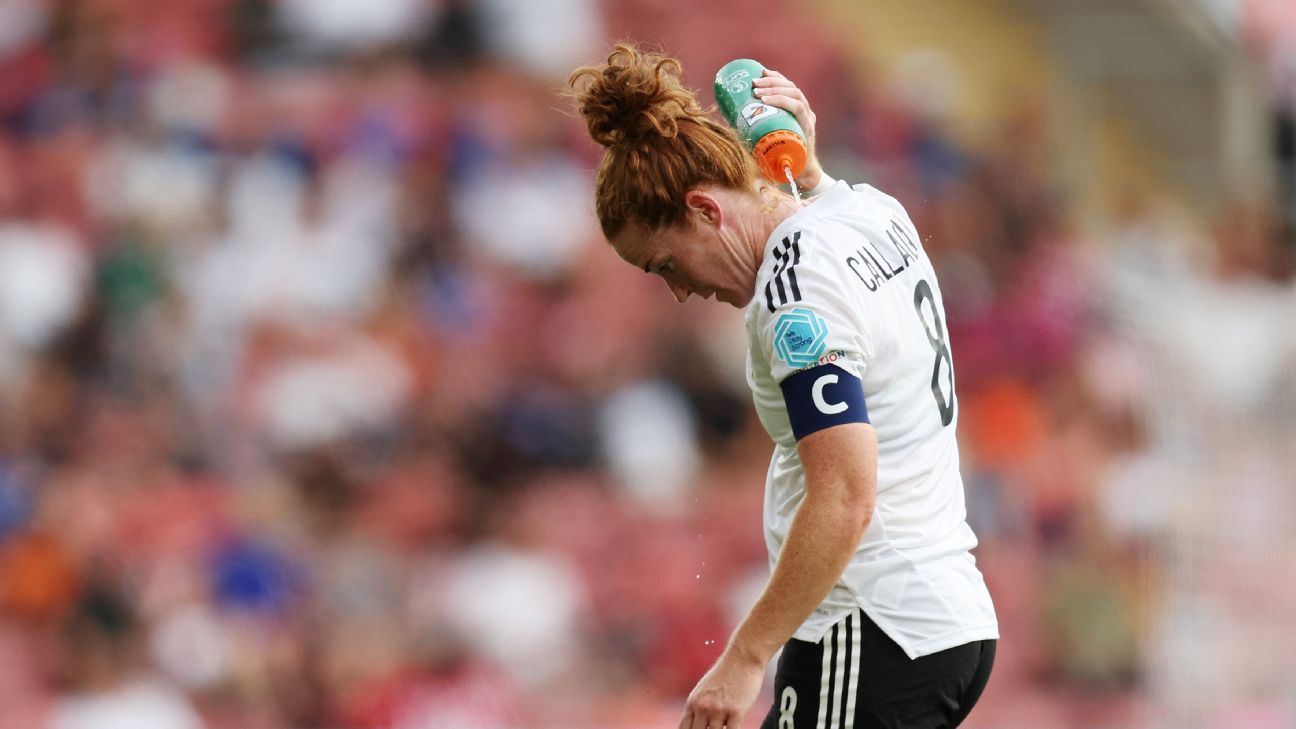 UEFA will implement cooling breaks for the players and match officials during the final round of group games at Women’s Euro 2022, sources have told ESPN, after the UK government announced a red warning for extreme heat — the highest alert level — over the next 48 hours in England.

Temperatures of 40 degrees Celsius have been forecast on Monday and Tuesday — the highest-ever recorded in England was 38.7C in 2019 — and the government has warned that the extreme heat could “lead to serious illness or danger to life not limited to those most vulnerable.”

Italy are due to face Belgium in Manchester in temperatures predicted to be around 35C, while the other Group D fixture between Iceland and France is forecast to be played at temperatures of approximately 36C in Rotherham.

Sources have told ESPN that the match referee has the authority to unilaterally implement a drinks and cooling break should they regard the temperatures to be excessive.

But sources also said that a UEFA delegate will take a temperature check on the pitch during the pre-match warm-up and, if the level is 32C or higher, cooling breaks must be implemented by the officials during the game.

No games are scheduled for Tuesday, which is predicted to see the highest temperatures, while the unusually hot conditions are forecast to subside before the quarterfinals begin with host nation England playing Spain in Brighton on Wednesday.

Can Man City convince Pep Guardiola to renew his contract or will the coach move on?

Players to watch in the final week of the transfer window