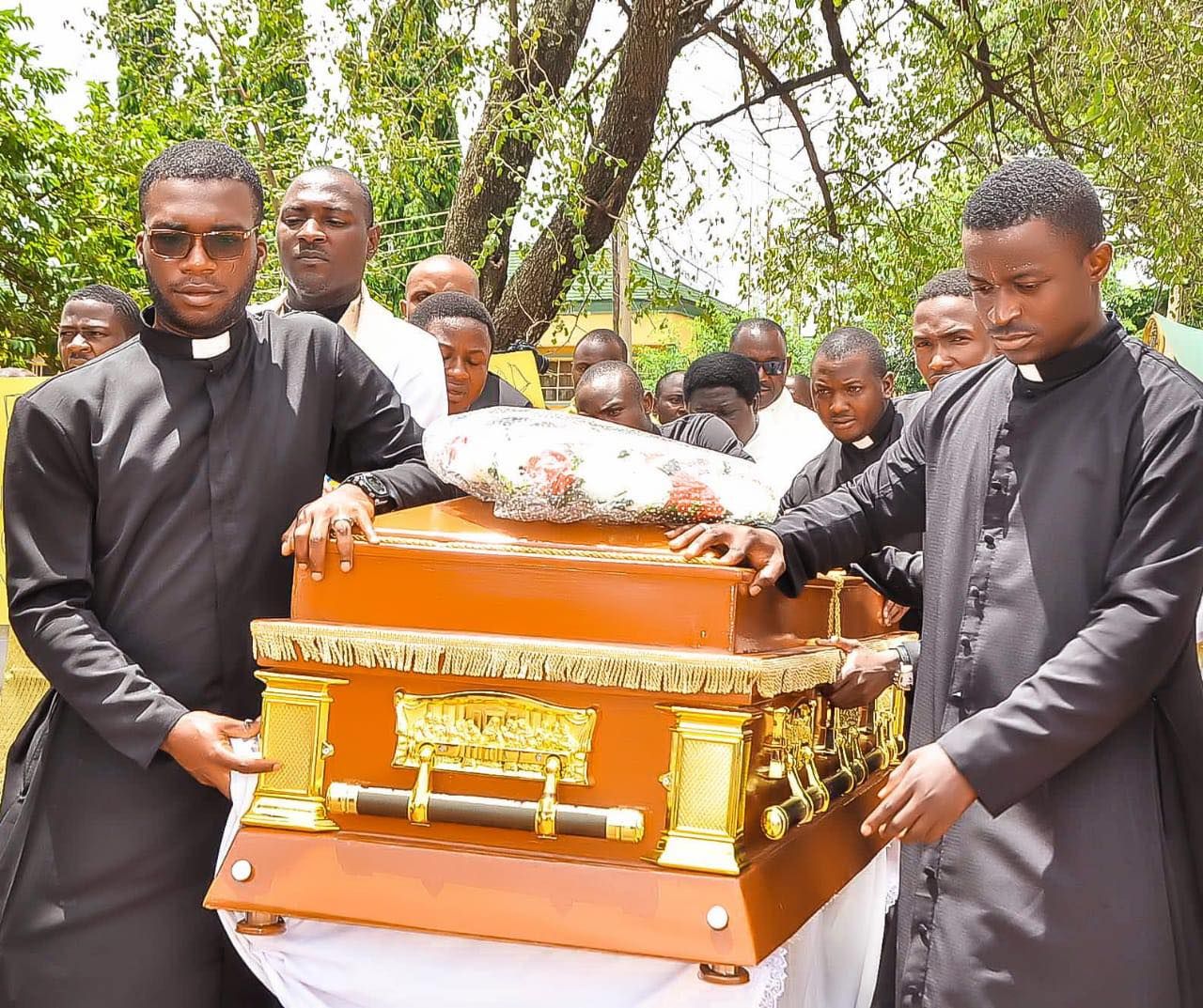 “The pastors and priests are an organic, grass-rooted, and natural voice of leadership in a civil rights movement that is grounded in the Gospel of Liberty of the Children of God,” Mahanna explained.

There also are more pragmatic, monetary reasons in play, others say.

Security expert David Otto, director of the Geneva Centre for Africa Security and Strategic Studies, based in Geneva, Switzerland, said the consensus of security experts in his group is that the Catholic Church is being targeted because it has has been paying the steep ransoms the terrorists have demanded, which can be as high as $200,000 or more.

“It’s the simple reason, because the bandits are all about money,” Otto said.

Some priests are returned within a day — as happened in the case of Father Emmanuel Silas, taken from his residence before daylight on July 4, according to a notice from the Chancellor of the Archdiocese of Kafanchan.

Bishop Matthew Ndagoso of Kaduna points to another factor contributing to the attacks on priests: inept law enforcement. Both Ndagoso and Arogundade, of the Ondo diocese, have been outspoken in their criticism of Nigerian President Muhammadu Buhari and his security agencies for not doing enough to stop the wave of violence targeting Christians in the country.

“The President is the Commander-in-Chief, and he has people working under him, and yet nobody has been made to account for the atrocities going on,” Ndagoso said.

“People are not being held responsible for their failures, despite the huge sums of money approved for security,” he said.

Ndagoso spoke to CNA on the day he celebrated the funeral Mass for Father Vitus Borogo. The 50-year-old priest, who served as the Catholic chaplain of Kaduna State Polytechnic, was shot and killed at a prison farm in Kujama, along Kaduna-Kachia Road, on June 25, according to the Archdiocese of Kaduna.

Borogo’s younger brother was kidnapped the same day and has not been released.

“Those assigned with the responsibility of securing our country must tell us why they have failed,” the archbishop said.

At Catholic News Agency, our team is committed to reporting the truth with courage, integrity, and fidelity to our faith. We provide news about the Church and the world, as seen through the teachings of the Catholic Church. When you subscribe to the CNA UPDATE, we’ll send you a daily email with links to the news you need and, occasionally, breaking news.

As part of this free service you may receive occasional offers from us at EWTN News and EWTN. We won’t rent or sell your information, and you can unsubscribe at any time.

“So many of my parishioners have been kidnapped that I can longer count. So many and every day,” he said.

Some priests have been rescued by security teams. Father Peter Udo and Father Philemon Oboh, both of the Uromi diocese, were kidnapped July 2 in Edo, 400 miles south of Kaduna, then snatched back from kidnappers in the early hours of July 6 and brought to the Edo State Government House, where they were received by the acting Governor, Philip Shaibu.

On July 11, the Nigerian Diocesan Catholic Priests Association issued a statement about the attacks, saying, “it is really sad that in the course of their normal pastoral activities, priests have become an endangered species.”

“Attempts have been made at various levels to cry to the government” the association said, “but as already observed by the Catholic Bishops Conference of Nigeria, ‘it is clear to the nation that [the Government] has failed in [its] primary duty of protecting the lives of the Nigerian citizens.’”

In the statement, the priests association asked priests to observe a week of prayer, fasting, Eucharistic adoration, and recitation of the rosary to help them in their ministry despite the dangerous security situation, ACN reported.

“We humbly appeal to all priests to take it very seriously without neglecting other regulations and related recommendations in their various dioceses,” the association said.