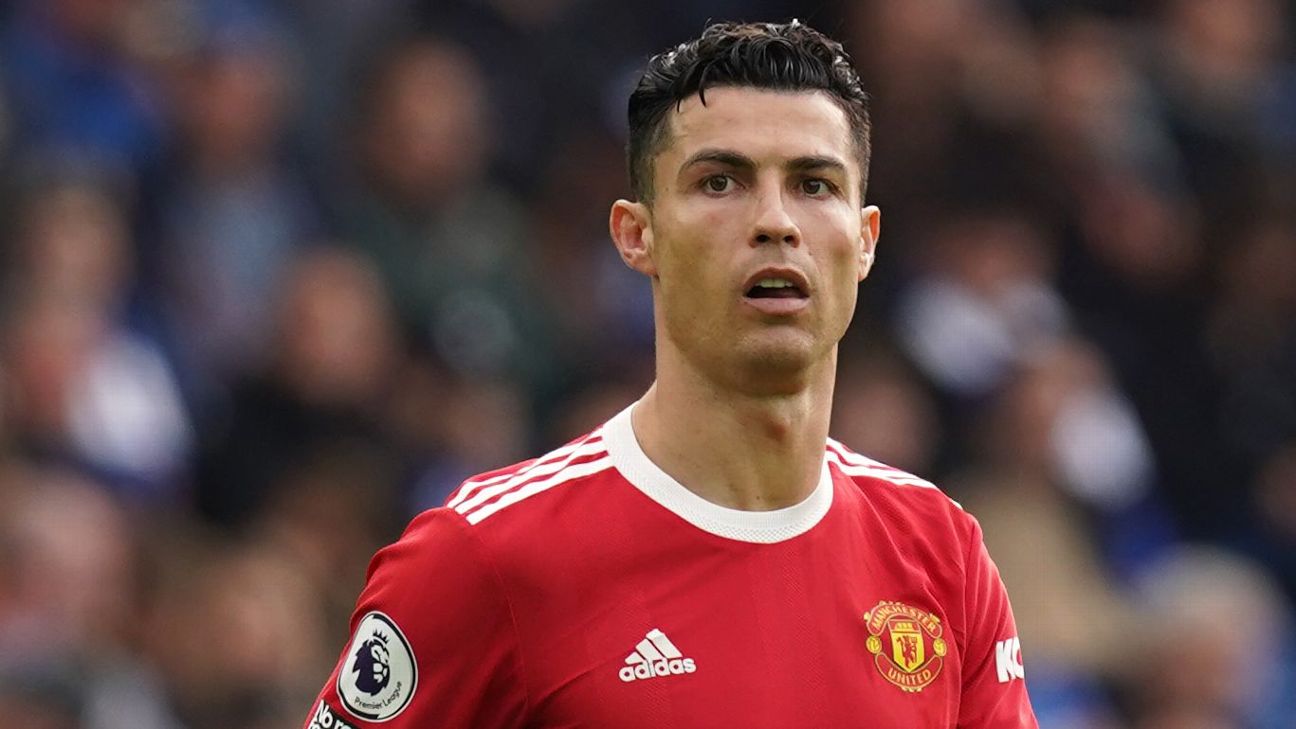 Cristiano Ronaldo will not be part of the Manchester United squad which travels to Thailand on Friday to begin their preseason tour, sources have told ESPN.

The Portugal forward has been granted more time to deal with a “family issue” and will not be on the flight to Bangkok, scheduled to leave Manchester at 4.30 p.m. U.K. time on Friday.

– Ogden: Ronaldo has left Man United high and dry with handling of desire to leave
– Preseason schedule: When, where, who Europe’s top clubs will play
– Don’t have ESPN? Get instant access

Sources have told ESPN there is no timeframe for Ronaldo to rejoin the squad.

After playing Liverpool in Thailand on July 12, United head to Australia for games against Melbourne Victory, Crystal Palace and Aston Villa.

They are due to return to Manchester on July 25.

Ronaldo wants to leave Old Trafford this summer to join a club playing Champions League football next season. United, however, insist the 37-year-old, who has a year left on his contract, is not for sale.

Ronaldo was due to return to Carrington on Monday but was given permission by the club to take an extended break for personal reasons.

He was still missing from training on Thursday and will not fly to Bangkok on Friday.

Ronaldo returned to United from Juventus last summer and scored 24 goals in all competitions last season. But his form in front of goal could not prevent a sixth-place finish in the Premier League and failure to qualify for the Champions League.

Chelsea, Bayern Munich and Napoli are said to be among the clubs interested in the forward although sources have told ESPN United are yet to receive any kind of bid.