They were abducted on Saturday on the Benin-Auchi road while travelling to Uromi in Esan South-East Local Government Area of the state.


The incident has reportedly thrown the hierarchy of the churches into a panic mode over the safety of clergymen.

It could not be confirmed as of report time whether the gunmen or kidnappers had established contact with the churches where the kidnapped clergymen worship.

About a week ago, a Catholic priest popularly known as Rev. Father Christopher Odia was Kidnapped at Ikabigbo community, Etsako West Local Government Area of Edo State and was later found after few hours in the bush, allegedly shot dead by one of the abductors who had in their trail scores of angry youths in hot pursuit in an attempt to rescue the clergyman. 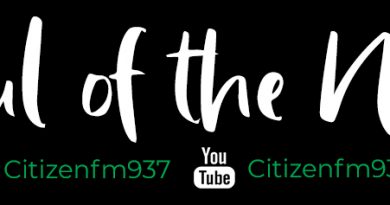