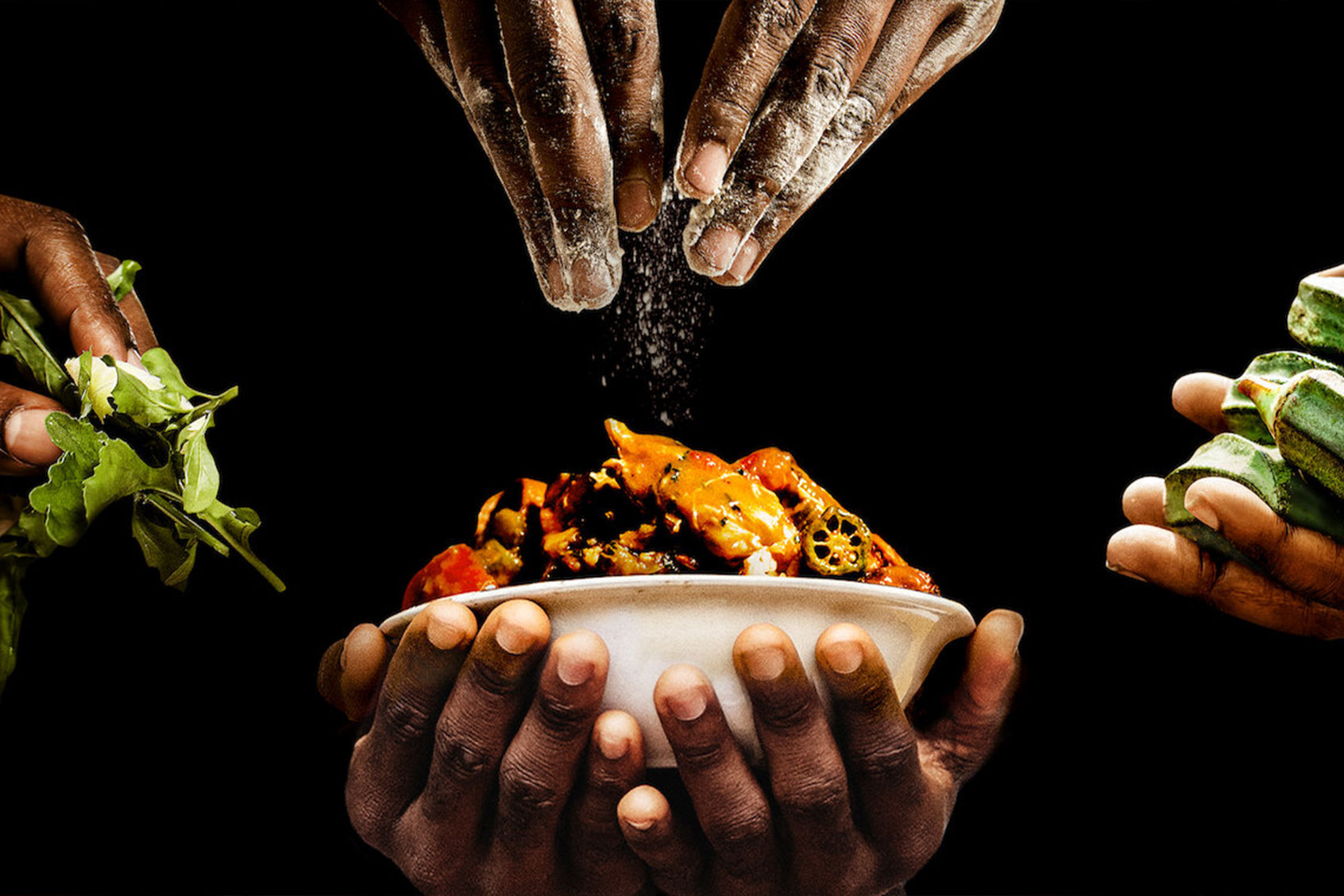 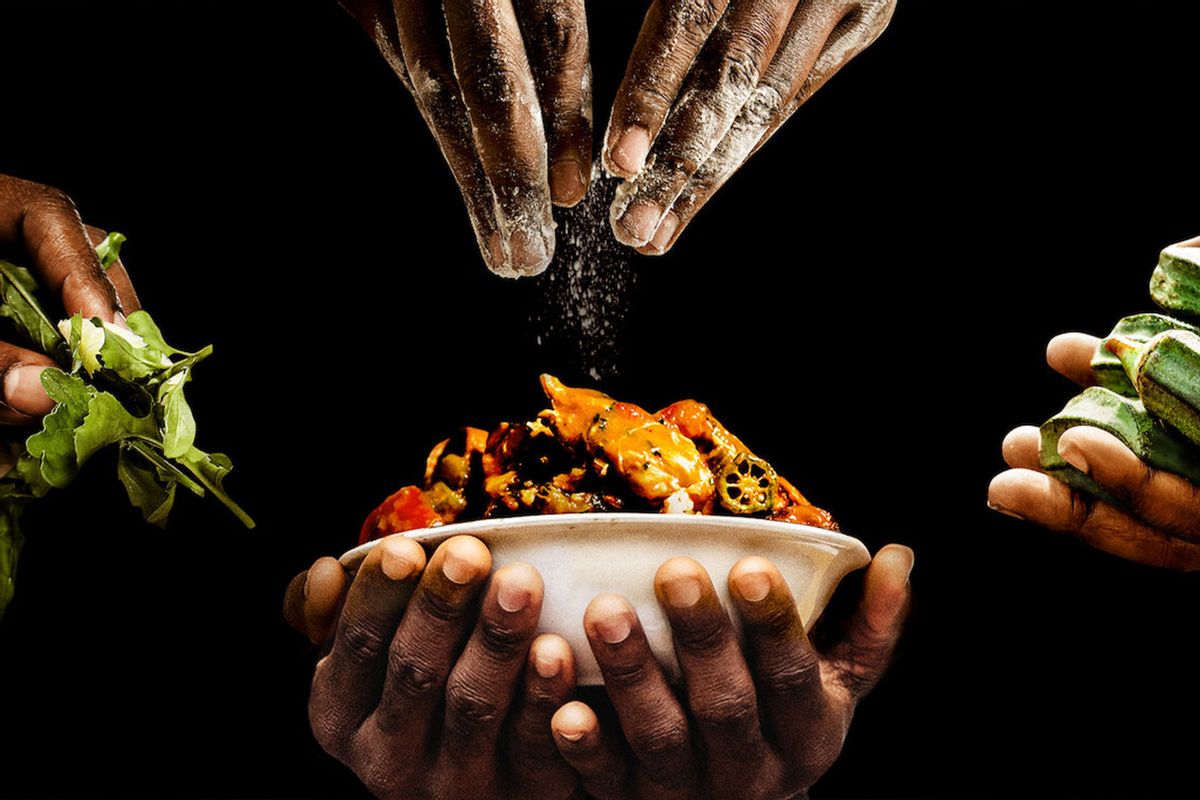 Juneteenth, which was finally recognized as a federal holiday in 2021 under President Joe Biden, commemorates the emancipation of enslaved people in the U.S. Its name stems from June 19, 1865, when Maj. Gen. Gordon Granger in Galveston, Texas, issued General Order No. 3, which announced that in accordance with the Emancipation Proclamation, “all slaves are free.”

RELATED: How (not) to do Juneteenth, from freedom panties to horrifying video game cosmetics

For decades, food and drink have been interwoven through the celebration of Juneteenth. As such, a lot can be learned about the holiday — as well as Black American culinary traditions — by using food as a lens. This weekend, here’s a guide to what to listen to, read and watch to better understand the intersection between Black foodways and liberation.

Read: “Watermelon and Red Birds: A Cookbook for Juneteenth and Black Celebrations”

This stunning new cookbook by Nicole Taylor is the very first cookbook published that specifically centers on Juneteenth. It’s inspired by Taylor’s decade of experiences observing the holiday, where “all-day cook-outs with artful salads, bounteous dessert spreads and raised glasses of ‘red drink’ are essential.”

In the episode titled “Freedom” from the Netflix series “High on the Hog: How African American Food Transformed America,” host Stephen Satterfield meets with Eugene Thomas, a descendant of enslaved people who were freed on Juneteenth, and they share a slice of red velvet cake. Thomas explains why there’s a special emphasis on red dishes and ingredients.

“It was a reminder, in a lot of ways,” Thomas said. “Of the blood that was shed prior to the Emancipation, by all those that came before us that did not get the chance to taste the freedom that we’re tasting right now.”

The entire episode is emotional, informative and particularly poignant as corporations attempt to commercialize the holiday.

Listen: “A Taste Of Freedom” by NPR’s Code Switch

On that note, NPR’s Code Switch released a fantastic conversation between correspondent Karen Grigsby Bates and food historian Rafia Zafar, in which the pair discusses the connection between Black food culture and emancipation, as well as what it means for mega-corporations like Amazon and Nike to declare Juneteenth annual company holidays. As host Gene Demby put it, those companies have “spotty track records as it pertains to labor and compensation.”

“As Juneteenth has broadened, Gene, I’ve begun wondering if it’s getting diluted by its very popularity,” Bates said. “Like, if everybody is into it — everybody — does its original meaning just get lost?”

As more Americans of all backgrounds look to commemorate and engage with Juneteenth, this episode is a helpful, real-talk guide for doing so respectfully.