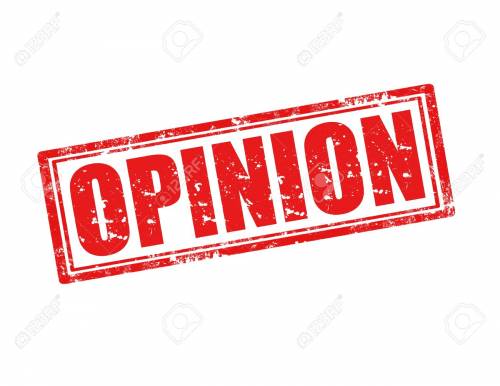 Nigeria’s desperation for a messiah and her strong desire for a non-existent elixir is understandable, yet it could further deepen her leadership crisis that has lived for just too long to survive another four years. If the people fail to learn from how the messiah of 2015 has rendered Nigeria messier today, we would find ourselves sharing stories of pains and struggle at the end of another four years or may be, eight years. It’s another four years for over 200 million hapless victims of failed leadership to hope to wake up to an America-like Nigeria, but with the same Nigeria way of exonerating powerful criminals on the corridor of power that we should ordinarily condemn in unison, almost immediately after Gen. Muhammadu Buhari hands over the battered Nigeria.
In regard to the 2023 general election, three names have been on the lips of political conscious Nigerians, home and abroad; for different but clear reasons. The former Vice President of Nigeria, Abubakar Atiku, his siemese twin brother, fomer governor of Lagos State, Bola Ahmed Tinubu and their ‘Idowu,’ a two terms ex-governor of Anambra State, Peter Obi. Note that ‘Idowu’ is a Yoruba circumstantial name given to a child that is birthed after the birth of a set of twin. Therefore Idowu is slightly dissimilar from a twin as they are all from a single womb. These mentioned three presidential contestants, since their emergence as candidates of their respective political parties, they seem to have narrowed down the different paths leading to a New Era to a T-junction, hence the overwhelming perplexity thrown at Nigerians in search for a new narrative, while Nigeria hovers above the Bermuda triangle of misgovernance.
The trio do not only have a similar political appearance and enjoy a cult-like relationship, making them address and bromance themselves as leader, brother, friend and more. It’s almost impossible to talk about Abubakar Atiku and not talk about his protege, Peter Obi. Ahmed Tinubu shares the same political oblical cord with Abubakar Atiku, this is not just limited to their interactions as former party members but the pattern they have both played politics shows they bear the same political ideology. They are connected in a way that denotes that if one gets it, they all get it.

Apart from the verifiable facts and strong corruption allegations standing against these three most talked about 2023 presidential candidates in recent times: from Peter Obi, being unmasked in Pandora report to Tinubu’s Bullion van escapade and the Petroleum Technology Development Fund syphoned by Atiku among other endless frightening corruption allegations. All of these three candidates have that tendency of making Nigerians look back to the days of Gen. Muhammadu Buhari (which is fast coming to its terminus) as a good old time. It is however, unfortunate, it looks like that has been the tradition; no matter how bad we thought the predecessor is, the successor comes on board to make him look like a hero.
They are about 12 other presidential candidates Nigerians can examine to know whose peg fits the nature of the hole without limiting chances of getting it right this time.
If you want a new Nigeria, Ahmed Tinubu, Abubakar Atiku and Peter Obi are not new to the political space, they’ve never been too far from decision makers in government, they could have done what they would do while they run around Aso Rock.
Sadly, some of us emphasised on antecedents in the 2015 elections but we were propelled to believe people change, by people whose motives were either religion or (and) ethnicity. If your Obidience, BATification or Atikulation is based on ethnicity or (and) religion, I hope you’re settled for consequences of your choices that are certainly indiscriminate. 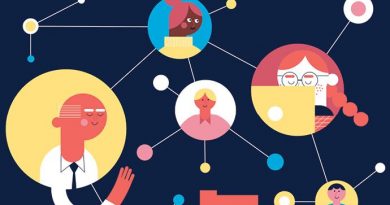