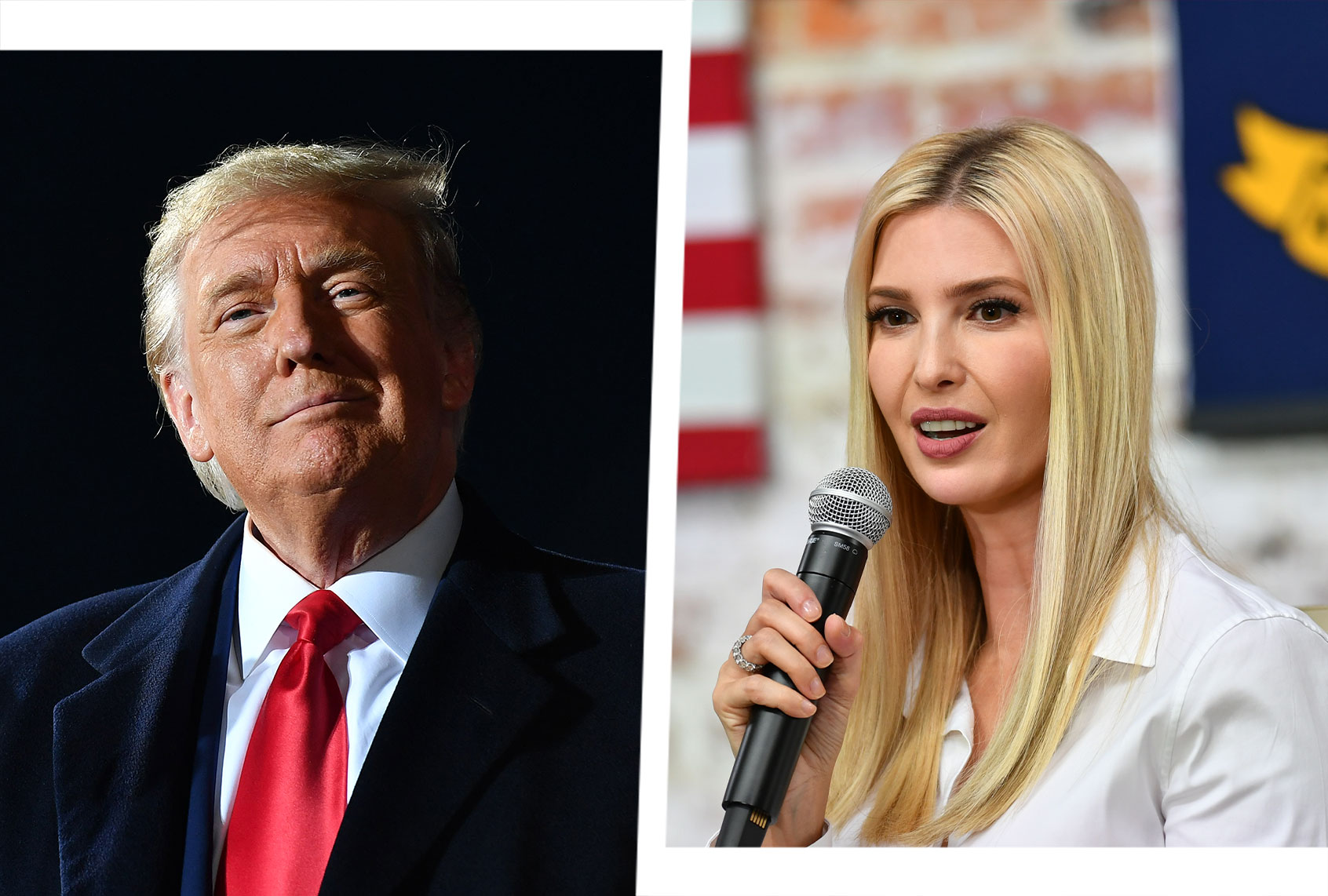 Former President Donald Trump had a social media meltdown on Friday after the January 6 select committee revealed footage of Ivanka Trump, his own daughter, casting doubt over his baseless claims of widespread voter fraud in the 2020 election.

“Ivanka Trump was not involved in looking at, or studying, Election results,” Trump posted on Truth Social, his social media platform. “She had long since checked out and was, in my opinion, only trying to be respectful to Bill Barr and his position as Attorney General (he sucked!).”

On Thursday, during its first Capitol riot hearing, the House committee played footage of its interview with former Attorney General Bill Barr, who called Trump’s election conspiracy “bullshit,” saying that he didn’t want to be “a part of it”.

“I observed, I think it was December 1, you know, he can’t live in a world where the incumbent administration stays in power based on its view, unsupported by specific evidence that there was fraud in the election,” Barr said in the clip.

The committee also revealed during Thursday’s hearing a separate interview with Ivanka Trump, who claimed that she believed Barr over her father.

“It affected my perspective,” she told the panel of Barr’s statement that the Justice Department found no evidence of fraud. “I respect Attorney General Barr so I accepted what he said.”

On Truth Social, Trump castigated Barr as a “weak and frightened Attorney General who was always being ‘played’ and threatened by the Democrats and was scared stiff of being impeached.”

“The Democrats hit pay dirt with Barr, he was stupid, ridiculously said there was no problem with the election, and they left him alone. It worked for him, but not for our Country!” the former president added, calling Barr a “coward who would not let his US Attorney in Philadelphia, where election fraud was rampant, to even think about looking at it.”

In a separate post, Trump threw shade directly at the January 6 committee.

“So the Unselect Committee of political HACKS refuses to play any of the many positive witnesses and statements, refuses to talk of the Election Fraud and Irregularities that took place on a massive scale, and decided to use a documentary maker from Fake News ABC to spin only negative footage,” Trump said. “Our Country is in such trouble!”

The former president also continued to fan the flames of his bogus election claims.

“It was about an Election that was Rigged and Stolen, and a country that was about to go to HELL…& look at our Country now!” he wrote.

Thus far, no evidence of widespread voter fraud in the 2020 election has emerged.