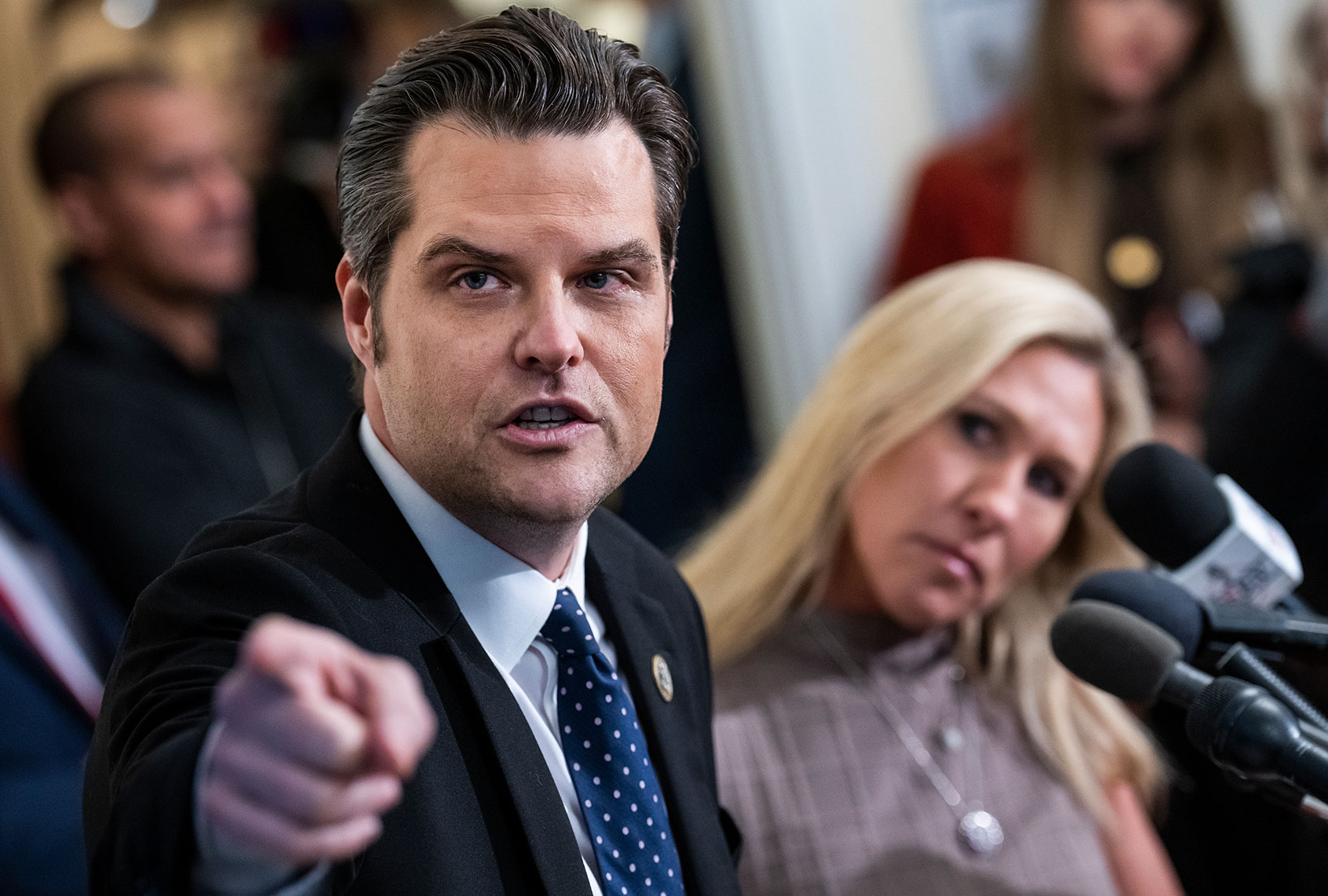 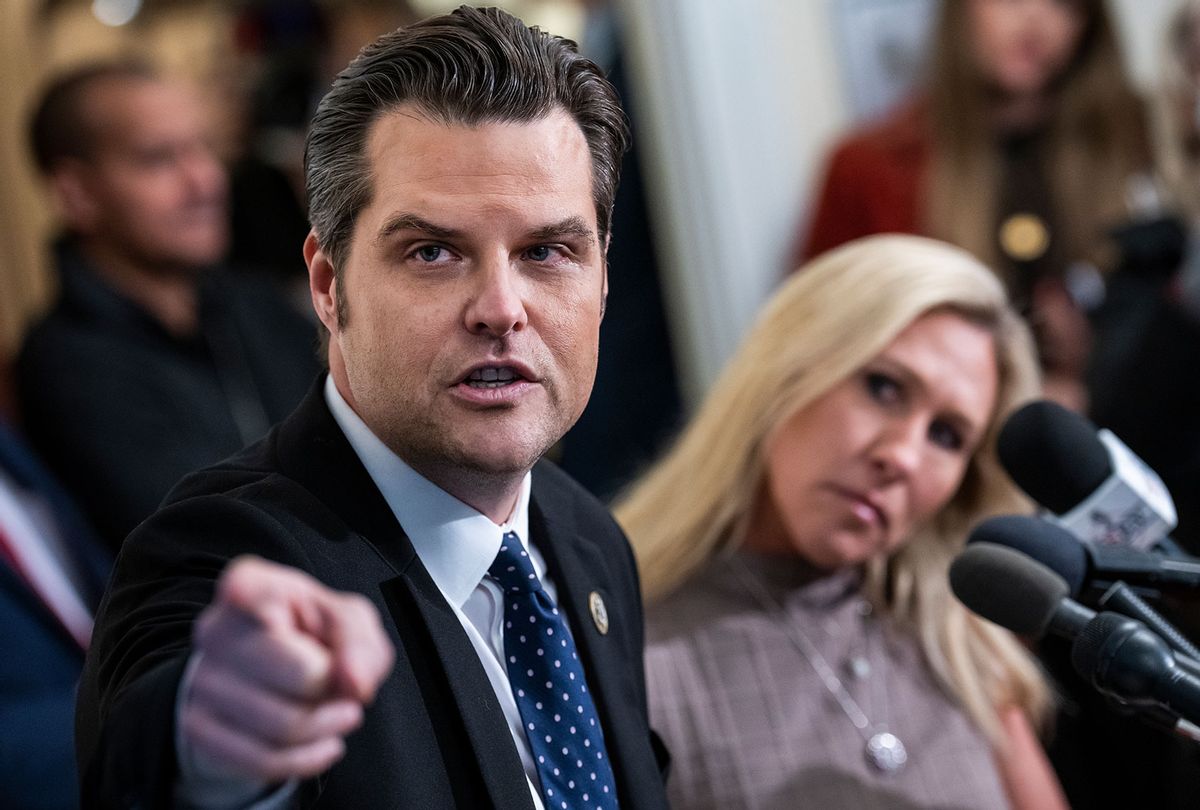 United States Congressman Matt Gaetz (R-Florida) appeared on a recent edition of Representative Marjorie Taylor Greene (R-Georgia)’s podcast and suggested that Congressman Jamie Raskin (D-Maryland) is unable to do his job because his son committed suicide.

Raskin served as the House of Representatives’ manager of former President Donald Trump’s second impeachment for inciting the January 6th, 2021 Capitol insurrection. Raskin also sits on the Select Committee investigating the attack, which was triggered (at least in part) by Republican lawmakers refusing to acknowledge President Joe Biden’s victory in the 2020 election at Trump’s behest.

Now, with just 24 hours remaining before public hearings revealing what the bipartisan congressional commission has found begin, Gaetz and Greene have launched a new and unusually cruel offensive against Raskin.

“When people encounter trauma, they often associate a lot of the other things around that trauma with it, even if they don’t naturally or even rationally associate. And what I worry about for the Congress and for Jamie Raskin, you know, no one would ever want to lose a child, particularly to suicide,” said Gaetz.

“As human beings, our hearts go out to him. But I think that he takes that trauma and he associates it now with his work in the Congress to such an interwoven way that he’s unable to do the congressional experience outside of just the dungeon of that personal trauma,” Gaetz continued, “and I think it makes him look at everything in these very like, dark and severe ways.”

“You know, we try to come to the job to uplift people,” Gaetz resumed.

“Well and we love this country,” Gaetz added.

“We’re not here out of a sense of grievance or hatred. We love America,” Gaetz said.

“No we love it,” Greene chimed in again.

“And we want to vindicate the rights of our citizens and we want to champion their causes and battle their dislikes,” Gaetz remarked.

“But I think for Jamie Raskin, it’s really like, his service in the Congress has almost become like inextricably attached to this sad personal trauma he’s had,” Gaetz proclaimed. “And I do think it clouds his judgment and you could see that, that very darkness and that pain manifest on Thursday in a way that’s not particularly relevant to the challenges that we’ve talked about, but it might be deeply relevant to what he’s going through. And the country shouldn’t have to go through all that with him.”

Greene then stated the quiet part out loud.

“Well my goodness, it’s a horrible thing, what he went through, but it doesn’t change the fact of, uh, his political beliefs,” she said, “and I believe he’s a communist and I believe what he’s doing on the January 6th Committee is completely wrong.”

Watch below via PatriotTakes:

Who will speak up for my child, the drag queen? 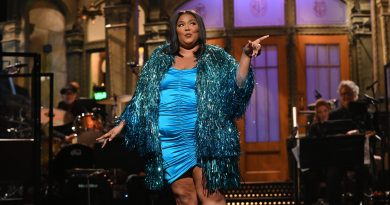