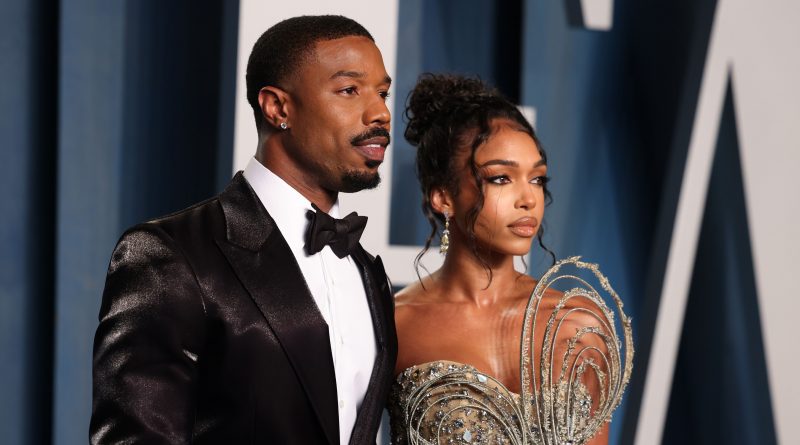 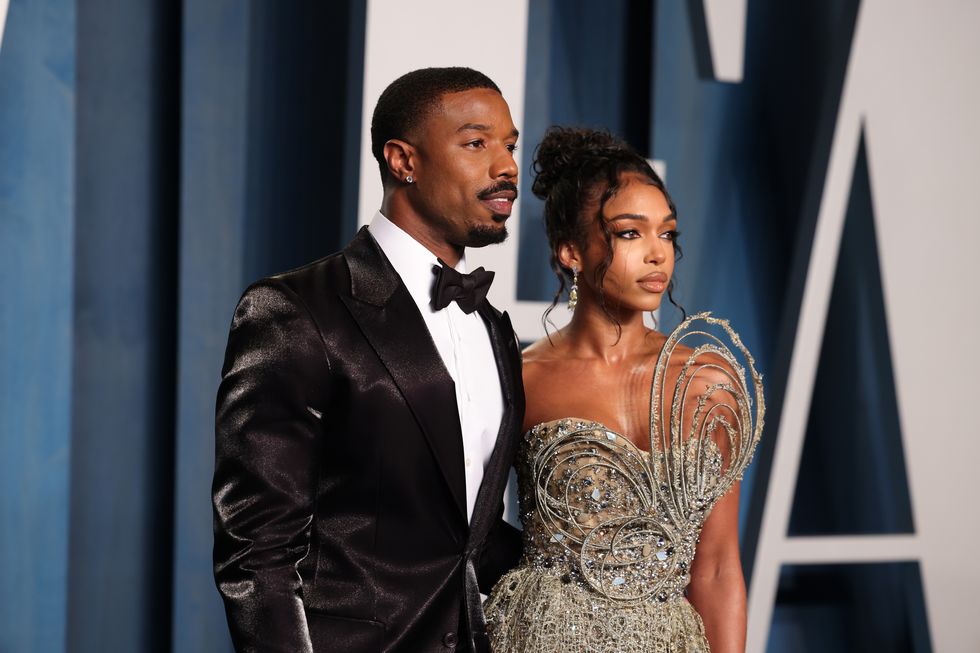 News of Lori Harvey and Michael B. Jordan’s breakup broke over the weekend, with a source telling People that the couple of a year and a half split despite still being in love with each other. Now, sources have spoken to People and Entertainment Tonight about why Harvey and Jordan decided their relationship couldn’t work.

Blame it in part on the 10-year age gap. Jordan, 35, was reportedly ready to settle down, and Harvey, 25, wasn’t quite there yet. A source close to Jordan told People, “[She] wasn’t ready to commit. She is very focused on her career. [She] realized that they weren’t on the same page [while they] were making plans for their future.”

“She still wants to have fun and be free,” the source added. “Michael is a great guy. She is sad that their relationship didn’t work out, but she is moving on.”

A separate source echoed a similar sentiment to Entertainment Tonight. “Lori and Michael broke up recently. They were at different stages in their lives,” that source said. “The two of them are trying to move on, but they’re both heartbroken and upset.”

A source close to both Harvey and Jordan told People yesterday that being with Harvey changed Jordan. “Michael matured a lot over the course of their relationship and was ready to commit for the long term,” the source said. “He let down his guard with her, opening up emotionally in a romantic relationship for the first time. They had great times together and brought out the best in each other.”

Neither Jordan nor Harvey have commented on the split on social media.

Historians’ first verdict on Trump: You’re fired! But there’s more to it than that

“I was the scientist behind it. It started in my garage.” Eric Pressly is talking about Olaplex, the cult-favorite haircare