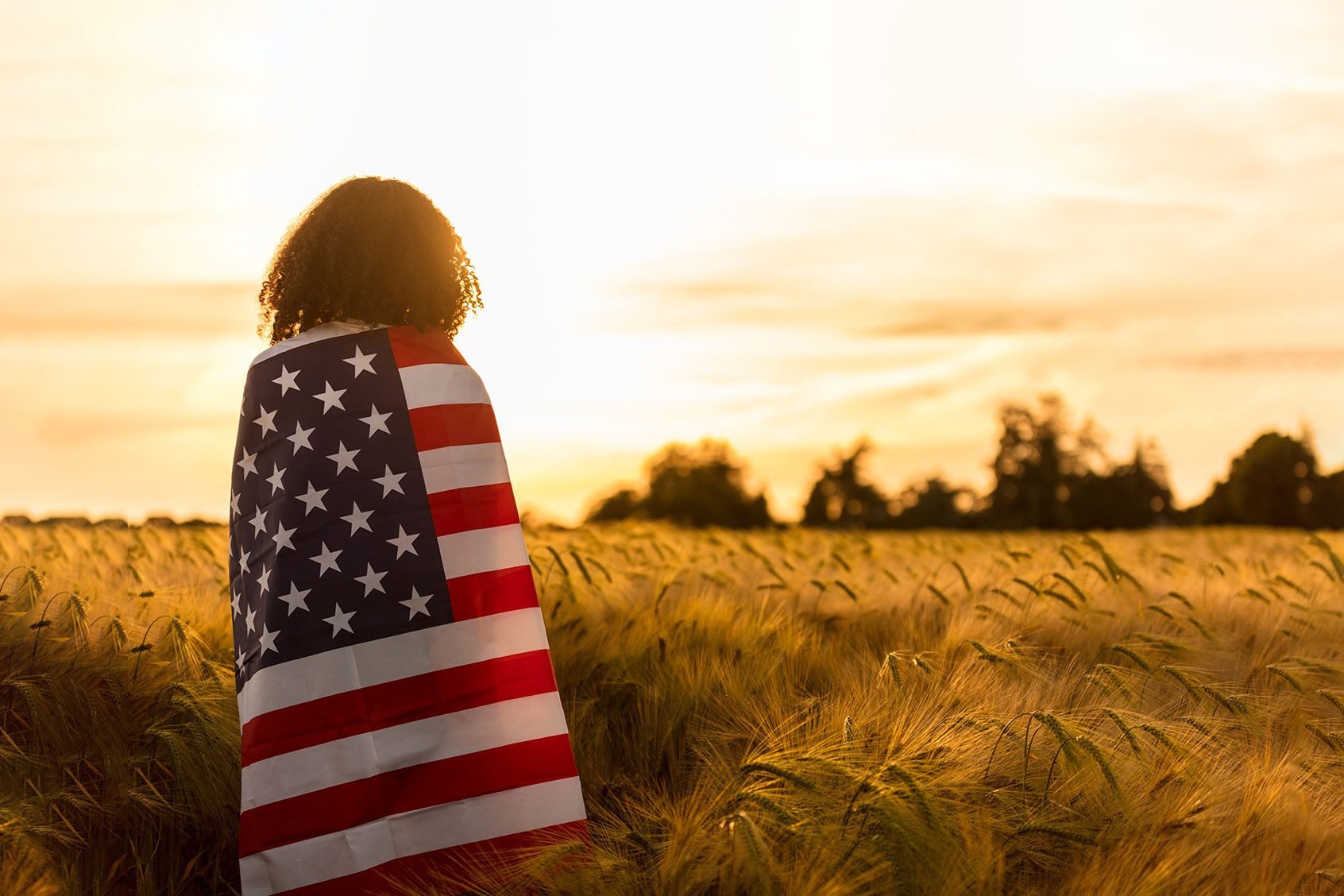 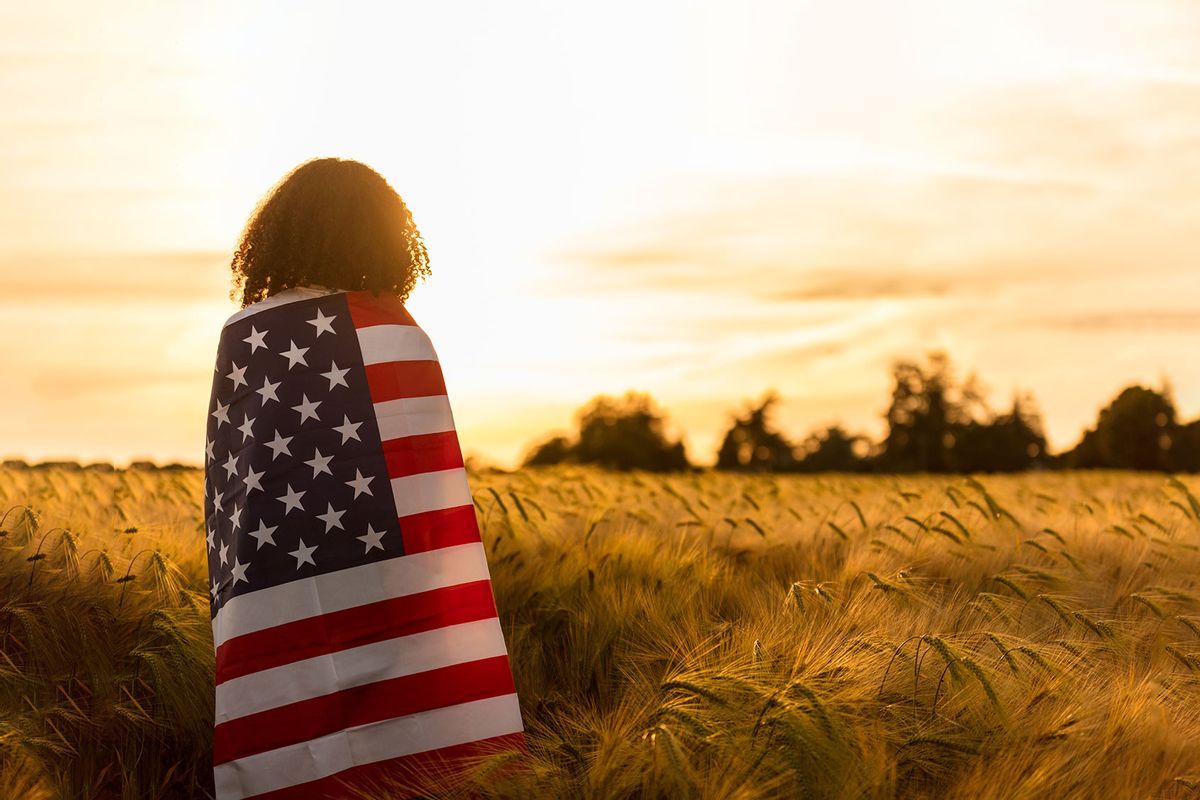 The horrifying mass murder of 18 school children and two teachers in Uvalde, Texas, occurred at the same time as the funeral of Celestine Chaney, grandmother of six and Buffalo mass shooting victim, was taking place. Only two of the 10 Black Americans killed in Buffalo by an avowed white supremacist had been yet laid to rest when that tragedy was pushed out of the headlines to make room for yet another gruesome mass shooting.

The Buffalo and Uvalde shootings, which took place only 10 days apart, were strikingly similar in that they both left gaping holes in minority communities and exemplify much of what is broken in American society. A profound response is needed.

White supremacist mass shootings aside, Black children and teens in America are 14 times more likely to die from a gun homicide than their white counterparts. With more than 20,000 gun-related deaths, not counting gun suicides, having occurred in 2021 alone, the disproportionate impact on people of color is staggering.

RELATED: I haven’t gotten jaded or cynical about mass shootings — but it’s getting harder

Like the Buffalo massacre, the Uvalde school shooting stole precious life from a minority community. Uvalde is a town of about 16,000 people located about an hour’s drive from the U.S.-Mexico border. It has 140 Border Patrol officers assigned to it, but when it came to protecting the town’s most precious asset, its children, the town’s law enforcement was either woefully unprepared or unwilling to act.

In the wake of the shooting, during which law enforcement was slow to enter the building, mistreated parents and opted for almost 45 minutes not even to try rescue children trapped with the shooter, rumors circulated that undocumented parents and family members should take caution to avoid being taken into ICE custody. The Department of Homeland Security attempted to reassure the community that “to the fullest extent possible,” immigration actions would not be taken.

But there was good reason to fear. In 2021, two years after the Walmart mass shooting in El Paso, an undocumented survivor of that shooting, who I’ll call “Rosa,” was deported following a traffic stop, even though she had despite assisted law enforcement in their investigation of the white supremacist shooter who had intentionally targeted Latinos.

Amid the Buffalo and Uvalde tragedies, compounded by racism and anti-immigration policies, perhaps the most heartbreaking thing is that despite strong popular support for such things as background checks, the likelihood of substantial federal gun control legislation being enacted is next to nil.

From gun violence to systemic racism, anti-immigration sentiment, poverty, homelessness, the climate crisis, the pandemic and the war in Ukraine risking nuclear annihilation, humanity right now could use a reset. For a model of what such respite and restoration could look like, we need to look no further than the Jewish, Christian and Muslim concept of Jubilee.

Leviticus 25:9–36, from the first five books of the Old Testament — the Torah in Judaism, Pentateuch in Christianity and Tawrat in Islam — offers perhaps the world’s earliest written social justice and welfare document. It reads:

… on the Day of Atonement, you shall sound the shofar throughout your land. And you shall sanctify the fiftieth year, and proclaim freedom [for slaves] throughout the land for all who live on it. It shall be a Jubilee for you… If your brother becomes destitute and his hand falters beside you, you shall support him [whether] a convert or a resident, so that he can live with you. You shall not take from him interest…

Return of land — and to the land

“You cannot sell the land in perpetuity, for the land belongs to me, and you are strangers and squatters alongside me.” — Leviticus 25:23

A Jubilee year would return indigenous stewardship of lands, and ensure safe settlement for all refugees and migrants. It would see the enacting of such legislation as the Dream Act to secure citizenship for undocumented Americans, and ensure the right of refugees, worldwide.

While more than a third of Uvalde’s residents live at or barely above the federal poverty line, weapons manufacturers’ profits are soaring, gun violence death rates are staggering and the same company that manufactured the weapon used in Uvalde recently secured a $9.1 million Pentagon contract. Last year the U.S. spent $277 billion on policing and prisons and $700 billion on its military,but the FY2022 allocation for mental health programs is only $4.6 billion.

A Jubilee would end corporate welfare, impose strong taxation on the rich, redistribute wealth and resources to the bottom half of the population and redesign the U.S. federal budget to prioritize human needs rather than military and policing might.

The freeing of slaves

The Emancipation Proclamation was issued in 1863. But, due to economic and opportunity inequality, police murders and brutality, gun violence that disproportionately affects people of color and a U.S. penal system that acts as a modern-day Jim Crow system, a Jubilee edict to free all slaves remains essential.

Restorative justice, reparations and the reallocation of funds from racist police departments to youth programs and public services that help communities to thrive would give us all reason to celebrate.

In 1999, the Catholic Church called for the following year to be a “Great Jubilee” to right past old wrongs and support impoverished nations through international debt forgiveness.

“In the spirit of the book of Leviticus (25:8-12), Christians will have to raise their voice on behalf of all the poor of the world proposing the Jubilee as an appropriate time to give thought, among other things, to reducing substantially, if not canceling outright, the international debt which seriously threatens the future of many nations,” Pope John Paul II wrote.

This, along with student loan forgiveness far beyond President Biden’s proposed $10,000, is needed even more today than it was at the beginning of the century.

A Sabbath for the Earth

While modern life can hardly allow for farmland to be left to lie fallow in order to rejuvenate, substantial environmental action is within our grasp. Last month, Sen. Bernie Sanders and Reps. Cori Bush and Jason Crow introduced the Energy Security and Independence Act of 2022, which calls for invoking the Defense Production Act to invest $100 billion in clean energy as part of a rapid transition to renewable energy, while also protecting vulnerable communities from the energy disconnections and price swings that are the trademarks of fossil-fuel utilities.

Ringing in a Jubilee won’t happen on its own. It is up to all of us to manifest it. On June 18, the Poor People’s Campaign will converge on Washington for a march and assembly to “fully address the interlocking injustices of systemic racism, poverty, ecological devastation, and the denial of health care, militarism, and the war economy and the false moral narrative of religious nationalism.”

The scriptures of Judaism, Christianity and Islam, instruct us to “proclaim liberty throughout the land for all its inhabitants.” In memory of the 30 victims of the Buffalo and Uvalde mass murders, we shouldn’t waste a moment before acting to bring about a Jubilee.

Alex Jones says CIA told him Obama was secret fan: “Obama likes you; he cares about you”