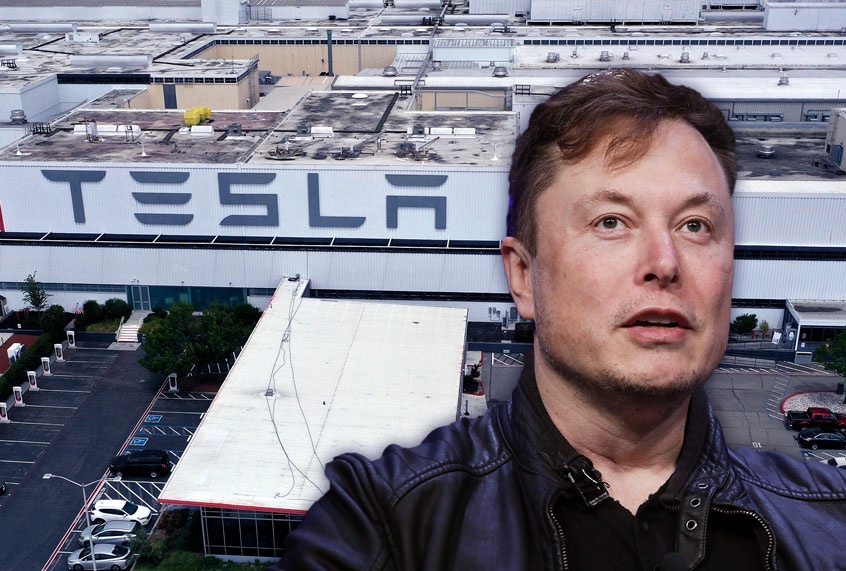 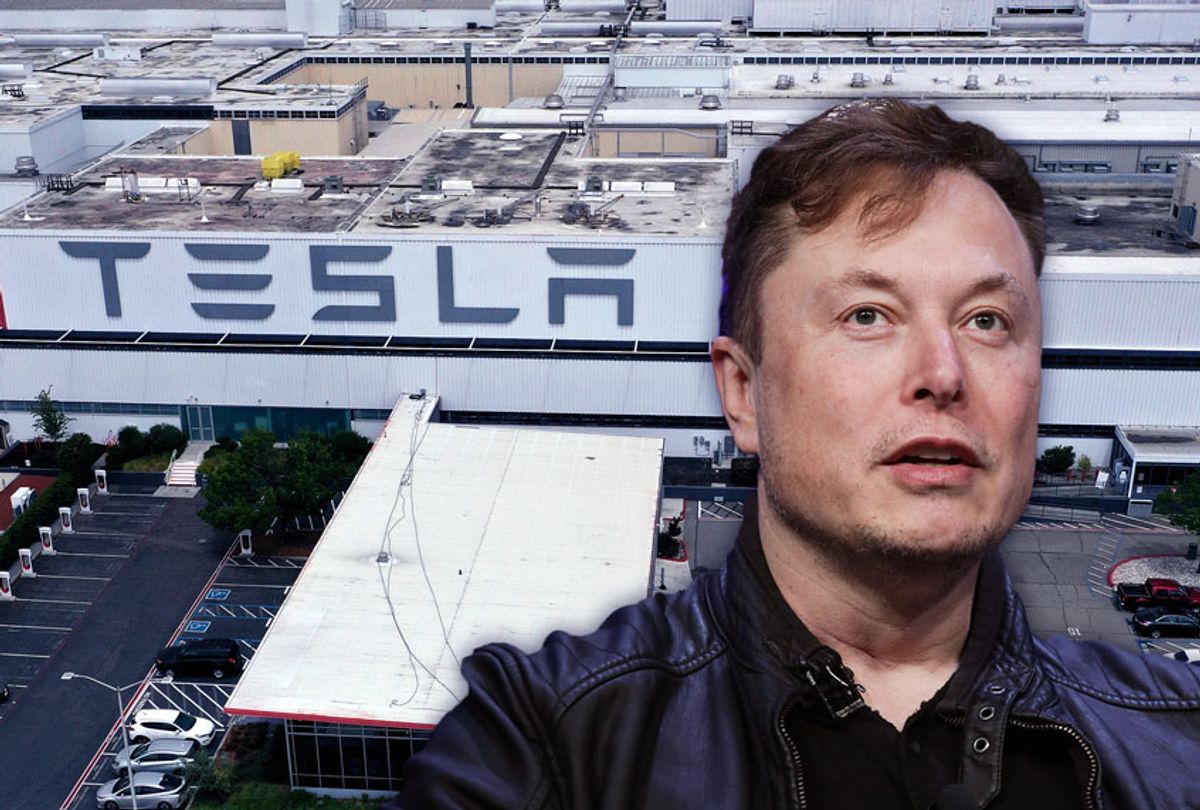 According to Friday reporting by Reuters, Musk said in an email to Tesla executives that he has a “super bad feeling” about the economy and will be cutting 10% of salaried jobs while increasing the number of hourly workers.

He also ordered the company, which employs about 100,000 people, to “pause all hiring worldwide.”

When asked by a reporter about Musk’s comments, Biden listed a number of U.S. automakers which are managing to increase their investments “overwhelmingly,” particularly in EV manufacturing. In contrast to the staunchly anti-labor Musk, Biden noted that many of new jobs in the industry are union jobs.

“I think Ford is increasing the investment in building new electric vehicles: 6,000 new employees—union employees, I might add—in the Midwest,” said the president at a news conference about the May jobs report released Friday. “The former Chrysler Corporation, Stellantis, they’re also making similar investments in electric vehicles.”

“So, you know, lots of luck on his trip to the Moon,” Biden added, referring to Musk’s space exploration company SpaceX.

SpaceX currently charges $62 million for launches using its Falcon 9 rocket and Musk has pledged to resume Moon landings and to send a crewed mission to Mars.

The Labor Department’s jobs report for May showed that employers added 390,000 jobs and the unemployment rate stood at 3.6% for the third consecutive month.

The Tesla CEO has previously remarked on inflation, which is currently at a 40-year high. Last month he joined Amazon founder Jeff Bezos—also one of the richest people in the world—in claiming pandemic relief packages were to blame.

As Common Dreams reported in April, corporations have passed on inflationary costs to consumers and negated the small wage increases given to workers during the pandemic by raising prices.

As economist and former Labor Secretary Robert Reich pointed out in an op-ed published by Common Dreams earlier this week, the real problem in the economy right now is neither inflation nor increased wages for workers.

“The real problem is the increase in corporate power and the decline in worker power over the past 40 years,” argued Reich. “Unless we address this growing imbalance, corporations will continue siphoning off the economy’s gains into their CEOs’ and shareholders’ pockets—while everyday Americans get shafted.”