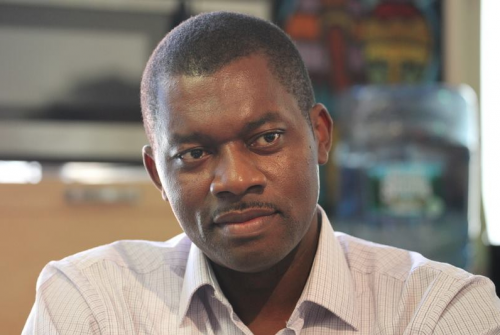 There was a time when northern leaders were stupid. I am talking about the days before the May 1953 riots in Kano and the days after. Oh, they were so stupid that I am sure they would be ashamed of themselves when they look back.
Here is a summary of what happened. This is for their children and grandchildren who were not there and were not taught the history of those terrible days.
By May 1953, southern leaders were ready for Nigeria to be an independent nation. They were pushing for a three-year plan that would have granted Nigeria independence in 1956, one year before Ghana. The only problem was that the leaders of the north felt they were not ready. The north feared that the south would dominate the new nation. As a result, the north argued for a delay. They believed that if given a few years, they would catch up in the number of northerners who went to school and were qualified to participate fully in the running of Nigeria. At that time, the north did not need affirmative actions like catchment areas, federal character, or disadvantaged states, to be at par with the south. To them, those were symbols and symptoms of a society that embraced mediocrity. Idan angulu ta biya maka maradi, zabuwa ta tafi da zanenta.

Rudolf Ogoo Okonkwo teaches Post-Colonial African History at the School of Visual Arts in New York City. He is also the host of Dr. Damages Show. His books include “This American Life Sef”, and “Children of a Retired God”. 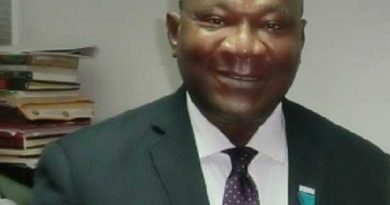 There’s Just No Killing The Igbo Beetle! By Tiko Okoye