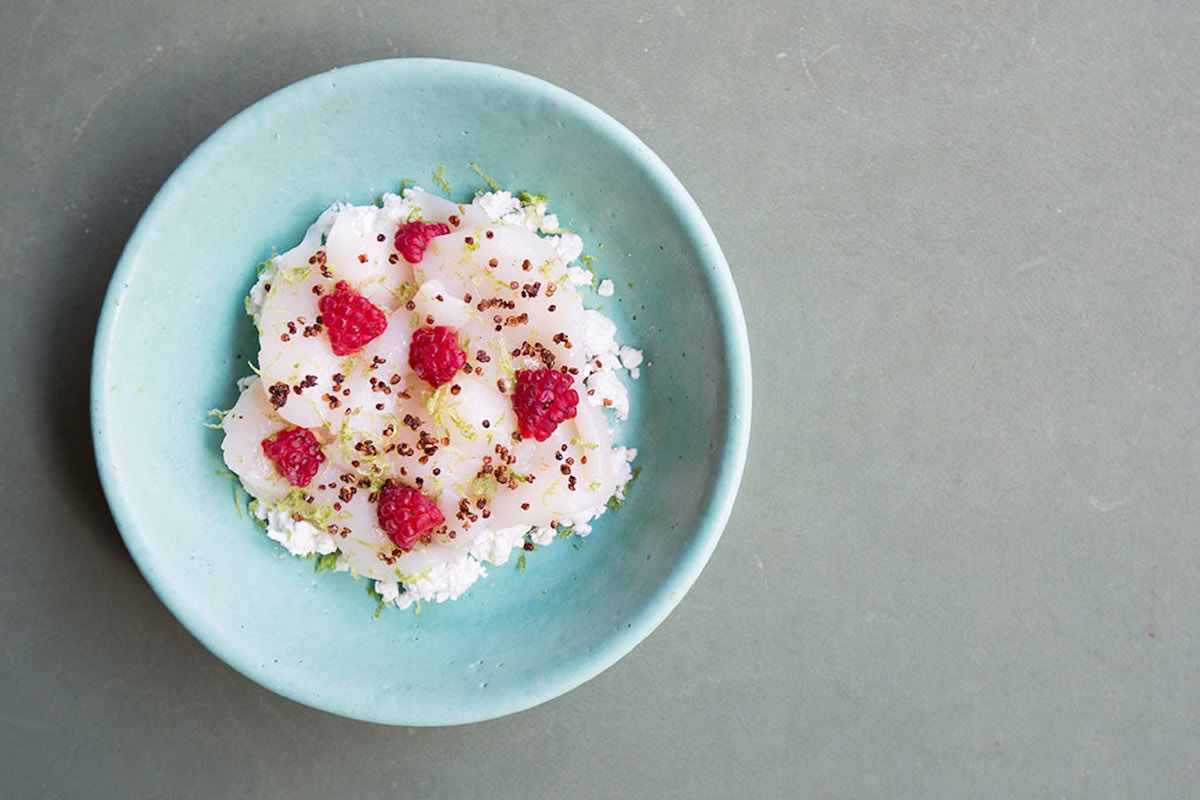 To me, food is more than just fuel; it represents the identity of many places and ties people to their roots. In Latin America, cooking is the magnet that draws families together. Meals manifest a sense of life-giving nurture that bonds those who cook and those who eat.

As the name suggests, Latin American cuisine combines a mix of cultural backgrounds, including the foods and preparations of indigenous peoples and influences and culinary traditions of the Old World. The spices and herbs in adobos (stocks) and sofritos (sauce or purée bases) are generally what gives Latin American cuisine its distinct flavor (even though each country uses different key spices, and countries that share a spice may use it in different proportions). So, every Latin American country has its own distinct cuisine based on how the indigenous culture’s food blended with Spanish colonial food and how that cuisine evolved over time (often absorbing the cuisines of immigrants, such as in Peruvian cuisine). 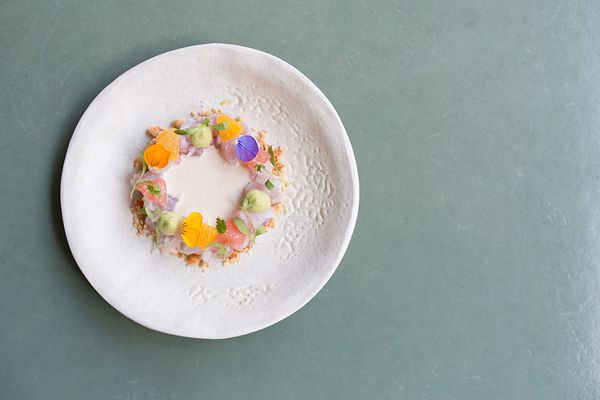 Latin American food is highly structured: Even when we are not following a written recipe, the way many of us eat complete meals on a single plate shows that for a Latin dinner, the experience isn’t complete unless there’s a lively contrast of varied tastes and textures from the first bite. We want lots of flavors and textures going on at once, so we layer the components.

Of course, the cuisine’s journey didn’t just start in South and Central America. While much of Latin food revolves around the sourcing of local fruits, vegetables and proteins, there are deeply ingrained techniques and flavors that originated in Europe. This knowledge was brought to the region during the Age of Exploration and mixed harmoniously with available flora and fauna.

You’ll find these principles surfacing again and again with recipe names throughout Latin American countries, and always with the same underlying purpose: depth of flavor. The effect is the basic code that identifies sour, sweet, salty and sometimes hot and savory flavors. This effect of dimension begins in the kitchen with each dish as the cook creates layers of seasoning. Even if a cook seems to make a dish spontaneously, there is an inner structure of flavoring. Any good Latin cook understands this, even when combining the simplest ingredients. There is an effortless appreciation and utilization of everything that comes from the land and sea, and that translates directly into the food that Latin American people grow up with and pass on to future generations.

One of the benefits of Latin cuisine is how fundamentally simple most of the dishes are. Great variety in flavor, color and texture is achieved by using, in most cases, the same basic ingredients. Because of this, learning how to cook Latin food comes with a shallow curve when compared to French, Chinese or Japanese cuisine. Latin influences are sprouting up all over the world because simplicity combined with tastiness is a recipe for replication.

However, those influences, when in the hands of the right people, will mix and mingle with local ingredients and techniques from a host of other established food cultures, resulting in new and interesting foods that follow a thread through history. Treating ingredients like they are listening and feeling your company while you are cooking is one of the key secrets to Latin American cuisine that makes it so special for the rest of the world. 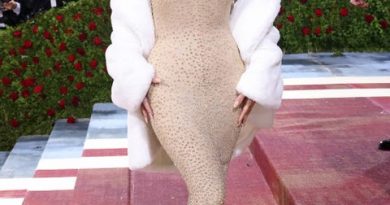 This one-pot chickpea pasta has the most craveable “creamy” sauce

Hospital-acquired pneumonia is killing patients, yet there is a simple way to stop it