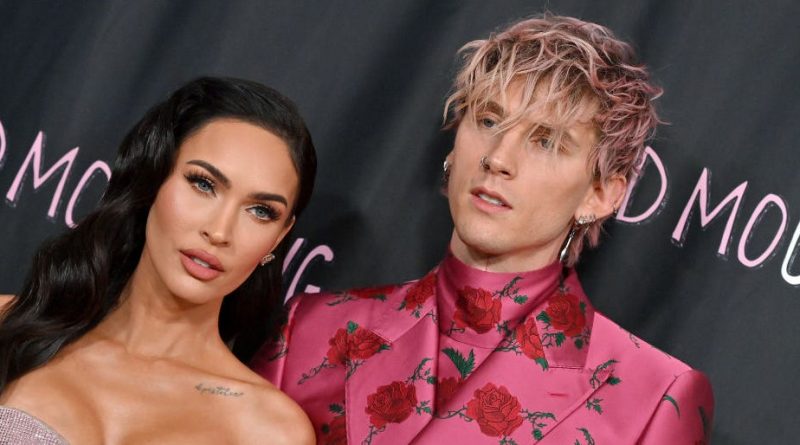 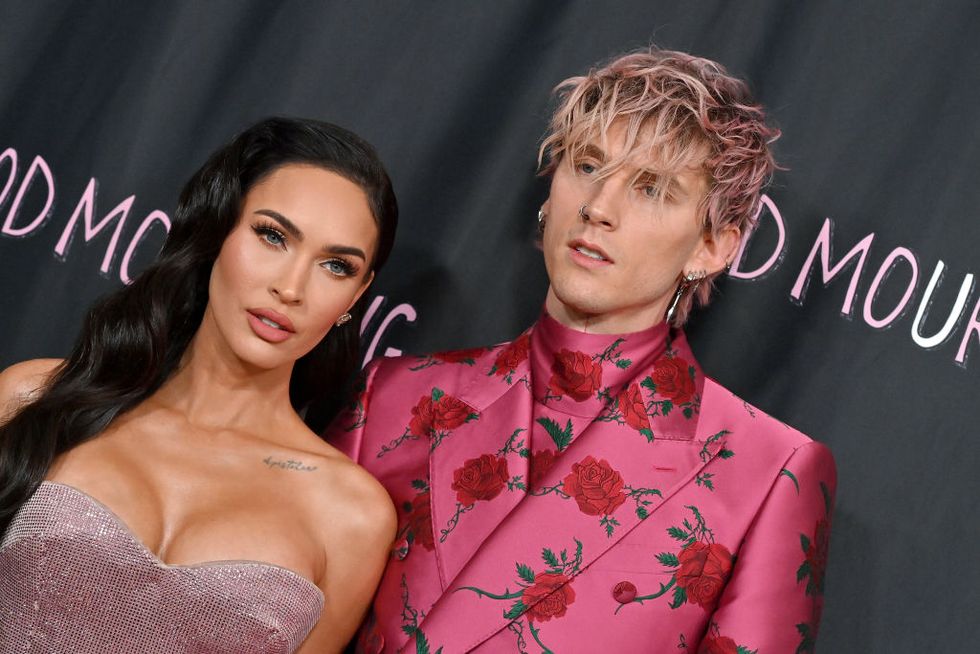 Newly engaged couple Megan Fox and Machine Gun Kelly attended the Los Angeles premiere of Good Mourning, Kelly’s directorial debut, on Thursday, dressed in color coordinated pink ensembles that matched the rapper’s lightly tinted hair. They were interviewed by Entertainment Tonight‘s Denny Directo on the red carpet about how they celebrate important occasions these days. Megan Fox’s birthday is on May 16, and she already asked her fiancé Machine Gun Kelly for one special thing.

“My main request is always just no cell phones,” Fox told Directo. “So, whatever we do, wherever we go, I just want there to be no phones.”

Good Mourning was written and directed by MGK in collaboration with his friend Mod Sun. The movie stars big names like Pete Davidson, Avril Lavigne, and Becky G. And Fox, of course. As a performer, the actress was impressed and “super proud” of her man on set.

“He was amazing, so was Mod,” Fox gushed. “He wrote the whole movie in, like, three days, which is incredible. He gets these bursts of creativity where he sort of downloads something from the universe and puts on an amazing product really quickly.”

Machine Gun Kelly was also really happy about working with his romantic partner.

“I just think she’s comedically genius,” he said of his fiancée. “I think she’s so underrated as a comedic actor and just as an actor who can adapt to different faces and phases, so, it was an honor.” 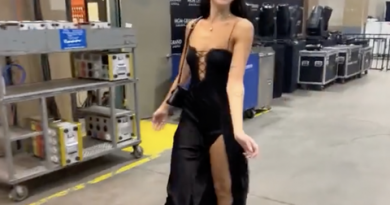 How to make sfogliatelle, the mesmerizing Italian pastry