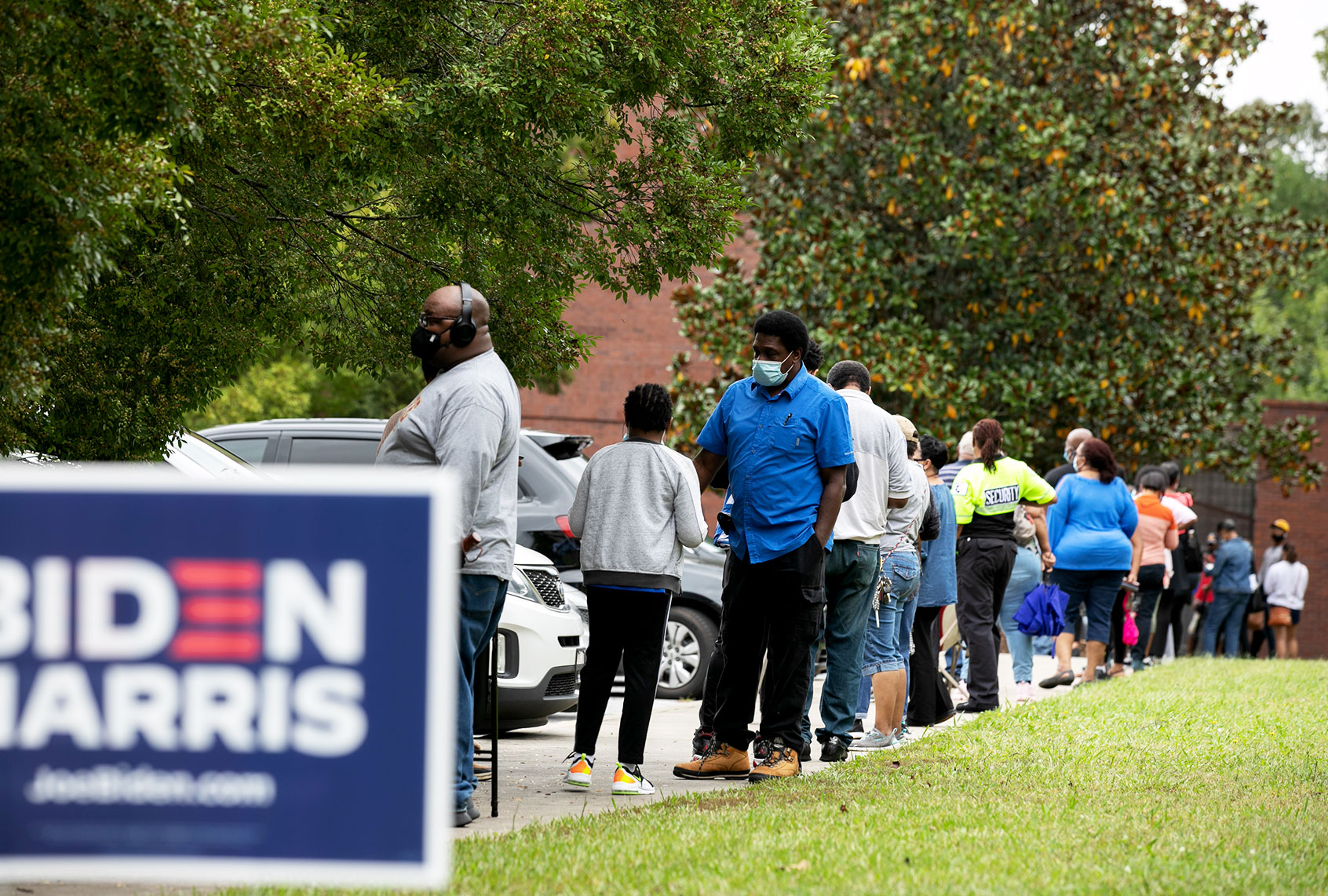 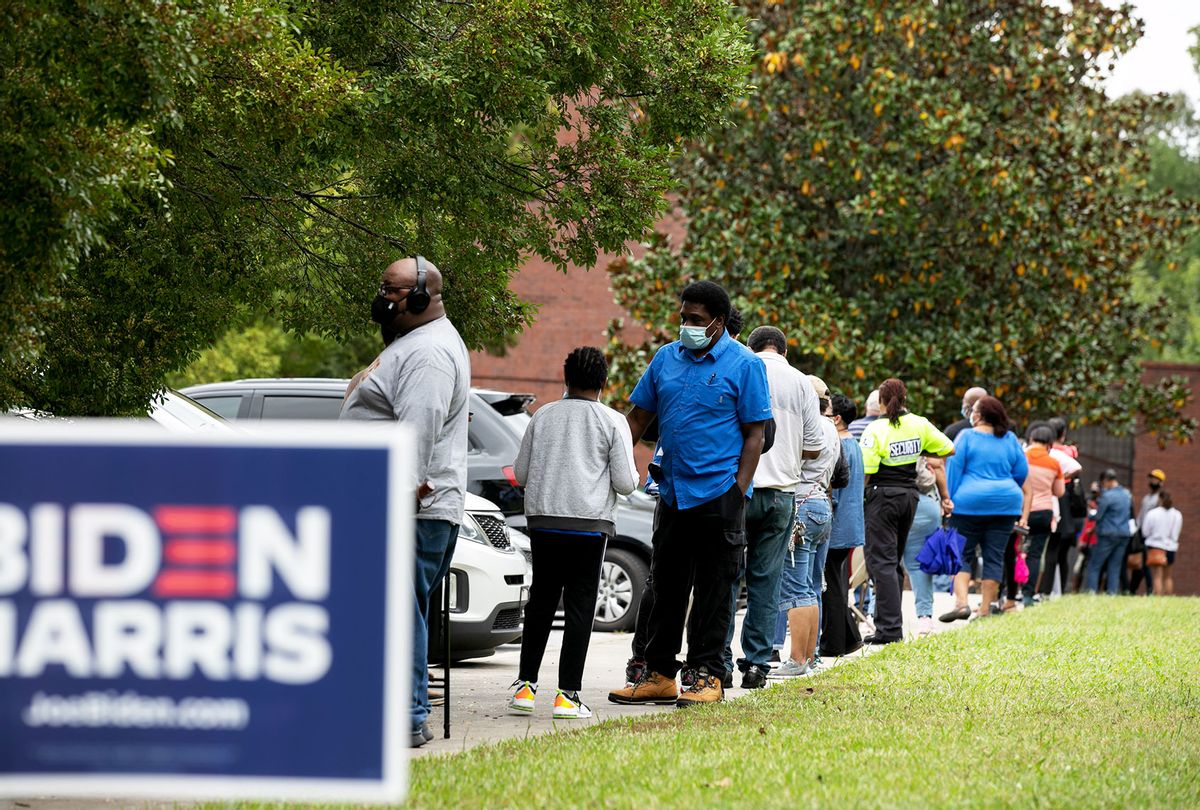 A former Georgia county elections supervisor opened her offices to an election-denying businessman shortly after the 2020 presidential election, granting access to voting equipment that election-deniers claim was vital to rigging the election, according to a Washington Post report.

Misty Hampton told the Post that she cannot remember when the walkthrough took place or what was done during the visit but recalled giving access to Scott Hall, the owner of a Georgia bail bond business.

“I’m not a babysitter,” she reportedly said of her past role in the Coffee County office.

In an interview with Post, Hampton said that she was unaware that the visit might contravene the state’s guidance barring voting equipment from being released to the public.

“I don’t see why anything that is dealing with elections is not open to the public,” Hampton said. “Why would you want to hide anything?”

Even though Donald Trump had won the county by a 40-point margin, many election officials “voiced suspicions of fraud” after the 2020 election, according to the Post. Hampton reportedly spread the baseless notion that “rogue” administrators might have tampered with the ballots in order to give then-President-elect Biden a bigger edge.

Hall’s visit first came under federal scrutiny as part of a months-old lawsuit filed by the Coalition for Good Governance, which calls into question the integrity of Georgia’s election system. Court documents related to the suit reportedly reveal a March 2021 call between Hall and Marilyn Marks, the executive director of the Coalition for Good Governance, during which Hall told Marks that he chartered a plane to transport people to Coffee County in order to copy voting data.

The group reportedly “went in there and imaged every hard drive of every piece of equipment,” Hall said in the phone conversation. “We basically had the entire elections committee there,” he added. “And they said: ‘We give you permission. Go for it.'”

According to the Post, Hall and Hampton were accompanied by one county elections board member, Eric Chaney, during their visit.

On January 6, 2021, during the Capitol insurrection, Hampton reportedly texted Chaney that Hall was considering analyzing “our ballots from the general election like we talked about the other day.”

Chaney’s lawyers told the Post that the elections officer does not know Hall and did not take part in any visit where people “illegally accessed the server or the room in which it is contained.”

By May of that year, after Hampton had been fired over a separate offense, her replacement, James Barnes, found a business card belonging to Cyber Ninjas, the Florida-based firm that led a carnivalesque “forensic audit” of the election in Arizona’s Maricopa County. After Barnes sent an email regarding the business card to Georgia Secretary of State Brad Raffensperger, state officials replaced the elections server in Coffee County with a new one. Last month, attorneys for Raffensperger claimed that a former elections official reportedly changed the password for the old server, rendering it impossible for other officials to gain access.

Hampton’s office tour is just the latest in a pattern of improprieties by GOP election officials at the state and local level. As the Washington Post notes, suspected and attempted breaches in election security have prompted multiple investigations in states like Ohio, Colorado, and Michigan 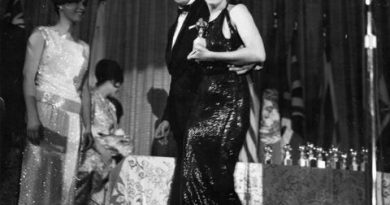 Watch the new “House of the Dragon” teaser trailer!