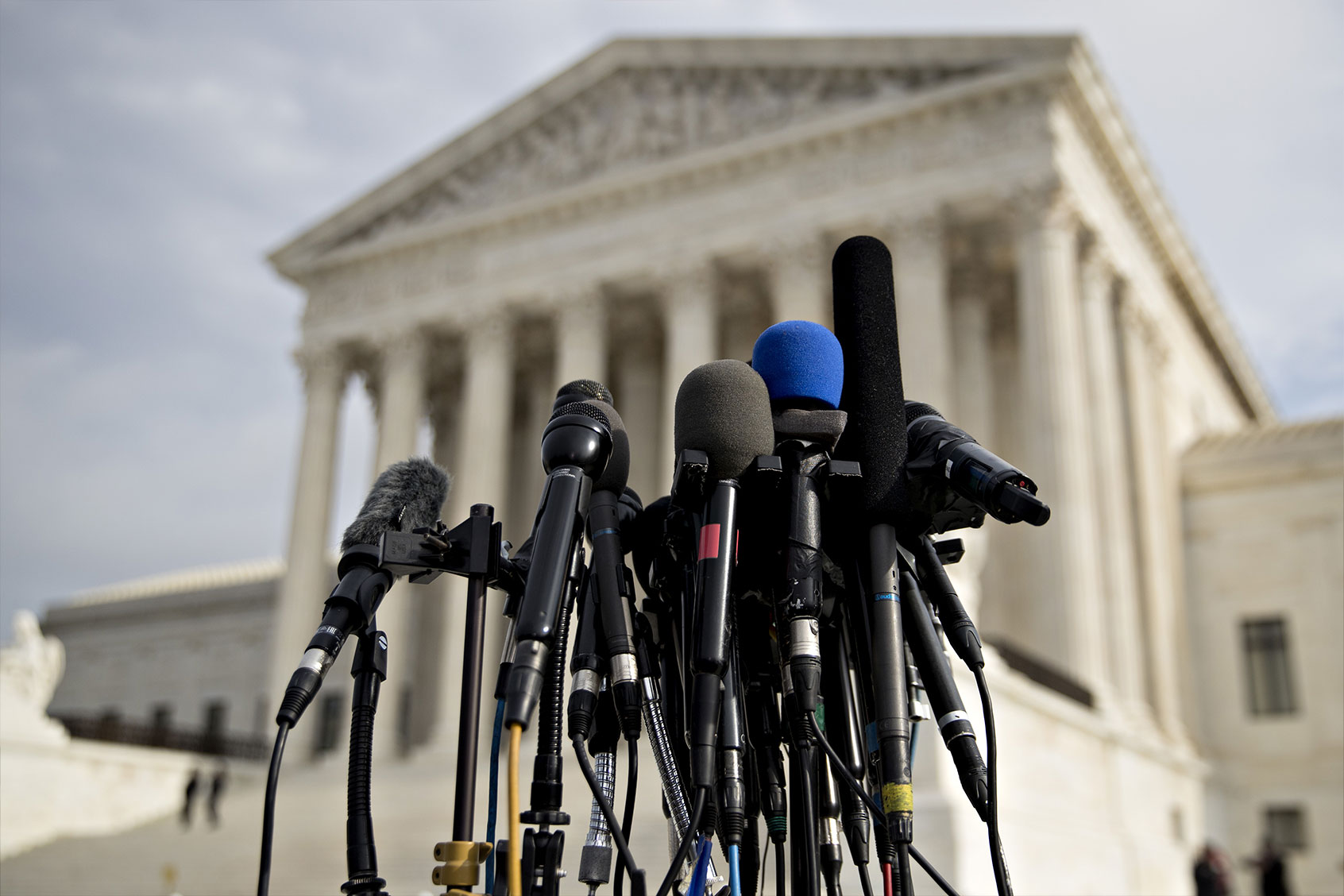 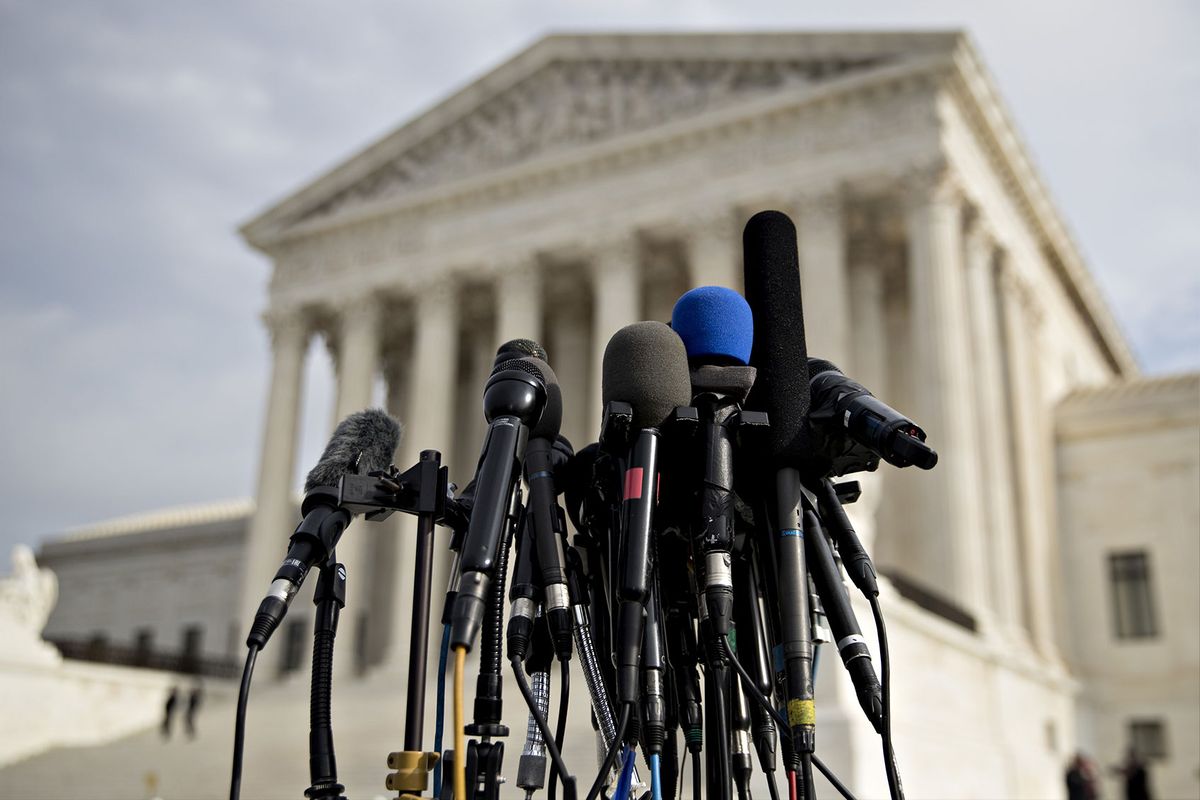 With last week’s leak of the draft Supreme Court decision effectively overturning Roe v. Wade, the public reaction — especially on social media — has been swift and impassioned. On one side, it has been substantive: women sharing their abortion stories and pleading for bodily autonomy, and doctors expressing concern about potential criminal penalties for performing the procedure. On the other side, including conservative #LawTwitter, it has been entirely consumed by the leak — and specifically by the identity of the leaker.

There have been several Twitter threads, viewed by millions of eyes, purporting to suggest (but allegedly not to “dox”) the identity of the leaker. The authors of these threads have been predominantly conservative, middle-aged white men, many with law degrees. They have been retweeted by popular voices supportive of Donald Trump, with large MAGA followings. They have (mostly) named female clerks and male clerks of color, included their pictures, their full names and their educational histories. The evidence offered includes the topic of a clerk’s master’s thesis, where the individual went to school and their major and — it seems — their personal identities as nonwhite and/or female. Most of the threads have included legalistic caveats that they are not intended as accusations and that they are effectively researched speculation. The clerks identified in their widely read threads are those who work for the court’s three “liberal” justices.

RELATED: Anti-abortion zealots target Sotomayor aide as source of leak: Their threats are no joke

To call this attenuated would be generous.

Twitter is often described as the internet’s town square. What we tweet is profoundly public — it’s replicable and potentially weaponizable. Regardless of the preamble to these threads (stating that this is educated conjecture, not accusation), identifying these clerks as “suspicious” to huge audiences could do palpable damage to their well-being and careers. Some of the clerks subject to this speculation may reasonably feel that their personal safety is endangered by their identification.

In fact, if you Google the names of the clerks accused in these viral threads, instead of actual information about them, you will now find pages and pages of aggregator websites saying things like “X is Justice Sotomayor’s clerk who is accused of releasing the Supreme Court’s draft” and “Y, a Supreme Court Clerk, is accused of putting his/her job in jeopardy in order to uncover the truth about the abortion draft.” This is solely based on these tweets.

As a partner at the biggest legal recruiting company in the world, I have placed hundreds of law firm associates. I have represented extremely well-credentialed associates (including clerks) who are “internet famous” in a similarly negative light, and that is, without a doubt, an impediment to employment. When one has been exposed in this way, and has been tethered (despite caveats) to something as momentous as this leak, it can seriously impede one’s career options going forward.

Supreme Court clerks are, in general, private people who avoid the limelight. To clerk at the highest court in the land, one must present a thoroughly unblemished résumé — which includes not speaking out in public on controversial topics. Plainly, the clerks didn’t leave these web sleuths much to work with, so what has largely been employed is identity, along with perceived political affiliation. It’s ugly.

Despite whatever caveats these Twitter users are appending to their deep dives into speculation about the identity of the leaker, these are unfounded allegations — nothing more. The optics of a bunch of white men pointing their fingers at female clerks and clerks of color are extremely difficult to stomach. The ramifications for these clerks’ careers and personal lives won’t be known in full for years. It is irresponsible for conservative #LawTwitter to claim to unmask the leaker in the internet public square, regardless of their proof, degree of confidence or lack thereof. An official investigation is underway, as ordered by Chief Justice John Roberts. Until then, the high road would be to let the clerks continue to do their jobs, as quietly as ever.

Read more on the aftermath of the leaked Roe v. Wade opinion: 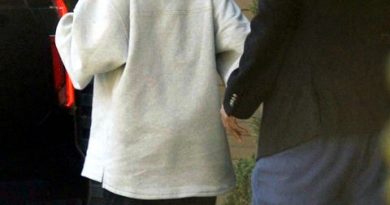 Americans don’t like talking about it, but the Soviet Union produced a golden age of science