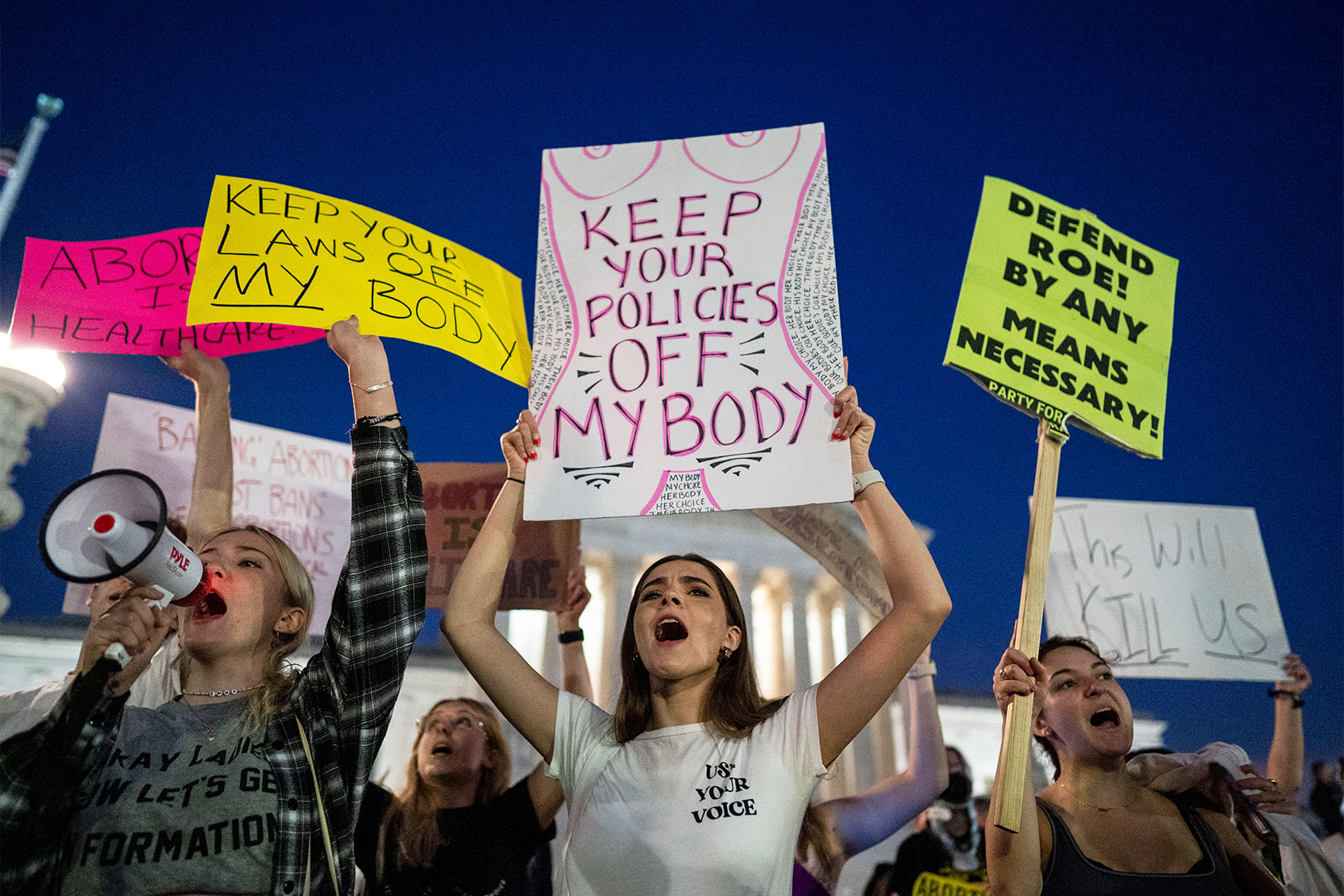 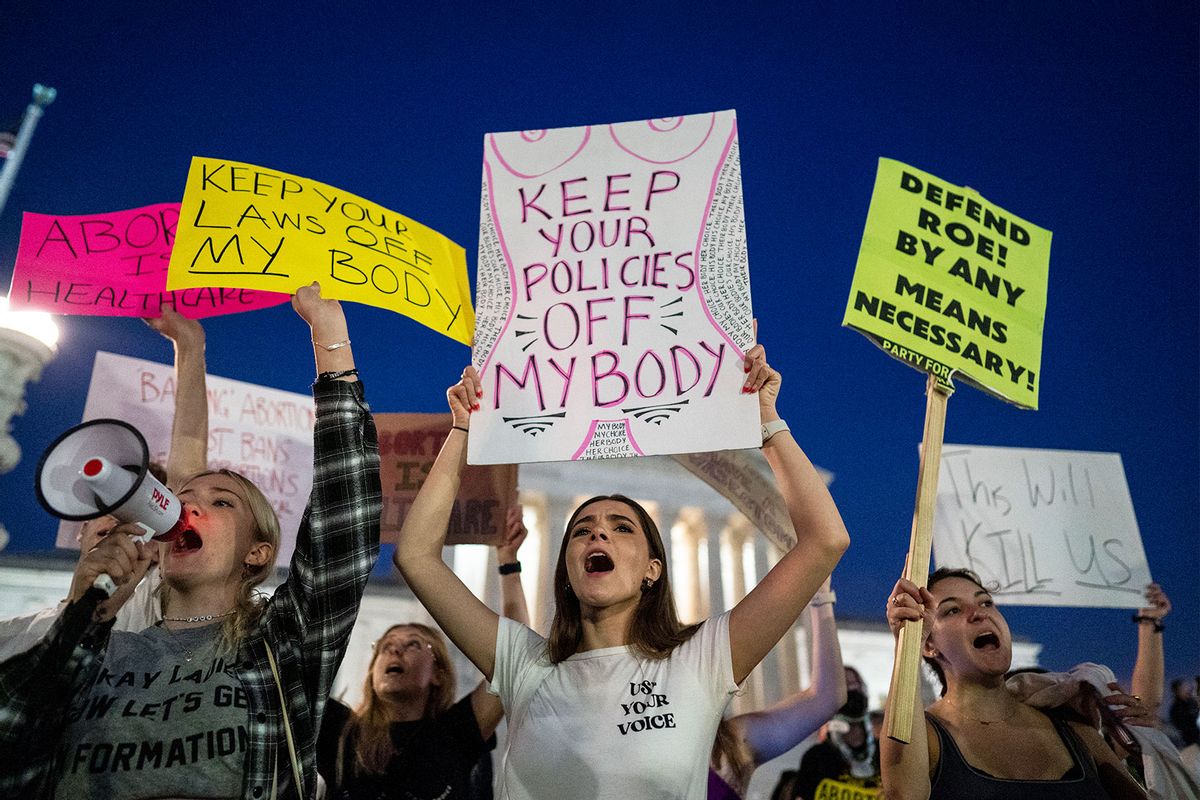 College and high school students from coast to coast walked out of classrooms and off campuses on Thursday to defend reproductive freedom in the wake of this week’s revelation that the U.S. Supreme Court is set to overturn Roe v. Wade in what would arguably be the biggest rights rollback in American history.

“I’m very terrified,” said Josie Whitmore, a freshman at the University of Massachusetts Amherst. “It starts with one thing being overturned and we’re going to keep being oppressed. The laws are not working in our favor. They’re working against us at this point.”

Nicolas Cardona, another Amherst student, said, “The right of abortion is a fundamental human right and it has historically been won by a very militant struggle.”

Students at Stony Brook University on Long Island said they organized a demonstration to mobilize outrage “into productive action to draw greater attention to the perilous position that our reproductive rights are in” and to urge the school to “improve the accessibility and availability of contraceptives on campus.”

In New York City, 15-year-old protester Anna Hunt told Reuters that “my rights are being threatened, and I came here because I’m hoping to not allow these government officials, who think they have control over my body, to do what they’re doing and take us back 50 years.”

Jean Remarque, a young LGBTQ+ Black man protesting in New York, told Reuters that “the woman has the right to make choices and decisions for her body. No one should… tell a woman what they can and cannot do.”

Protesters at Edward Little High School in Auburn, Maine, said the opinions of young people should be taken seriously.

“People might look at us like we’re young, but I genuinely feel like we can make the most change,” student Cassie Gamache told WGME. “Most of us are voting next year or this year.”

Addressing a crowd of 150 students and staff attending a protest at the College of Wooster in Ohio, transgender student Cody Clark told anti-choice forces to “keep your policies off of women’s bodies.”

“I have a friend who would have died without an abortion,” Clark added. “I’m here out of righteous anger, but am I also here out of love for everyone here and for myself.”

“We therefore hold that the Constitution does not confer a right to abortion,” wrote Alito for the majority, “…and the authority to regulate abortion must be returned to the people and their elected representatives.”

Speaking at Kent State University in northeastern Ohio, Fiona Fisher, an organizer with Students for a Democratic Society, noted that “if Roe is overturned, 26 U.S. states will likely enact bans on abortion.”

“We call on all working-class, oppressed, and progressive people to take to the streets and fight for our lives,” she added, “in some cases literally.” 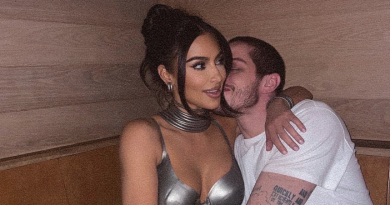