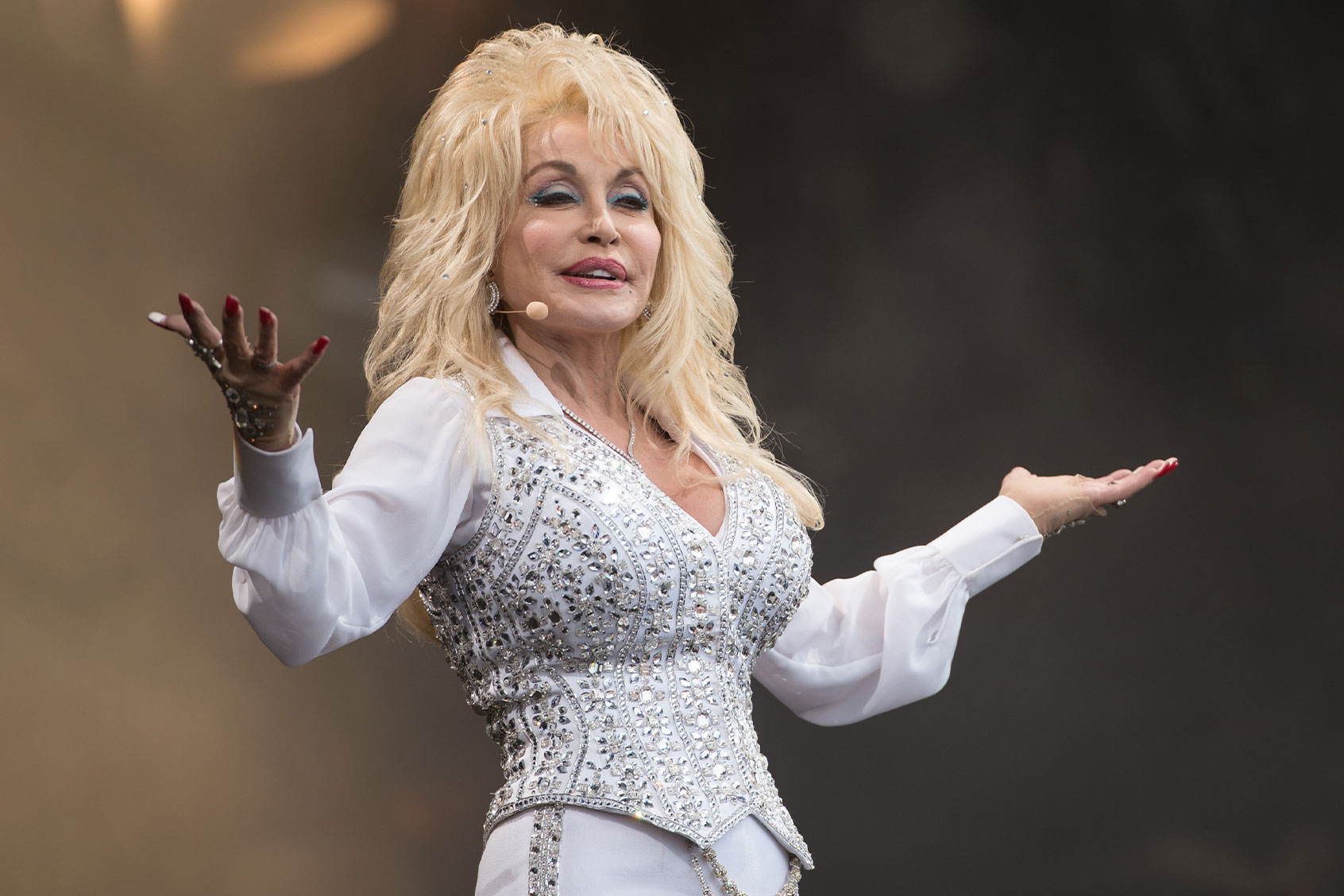 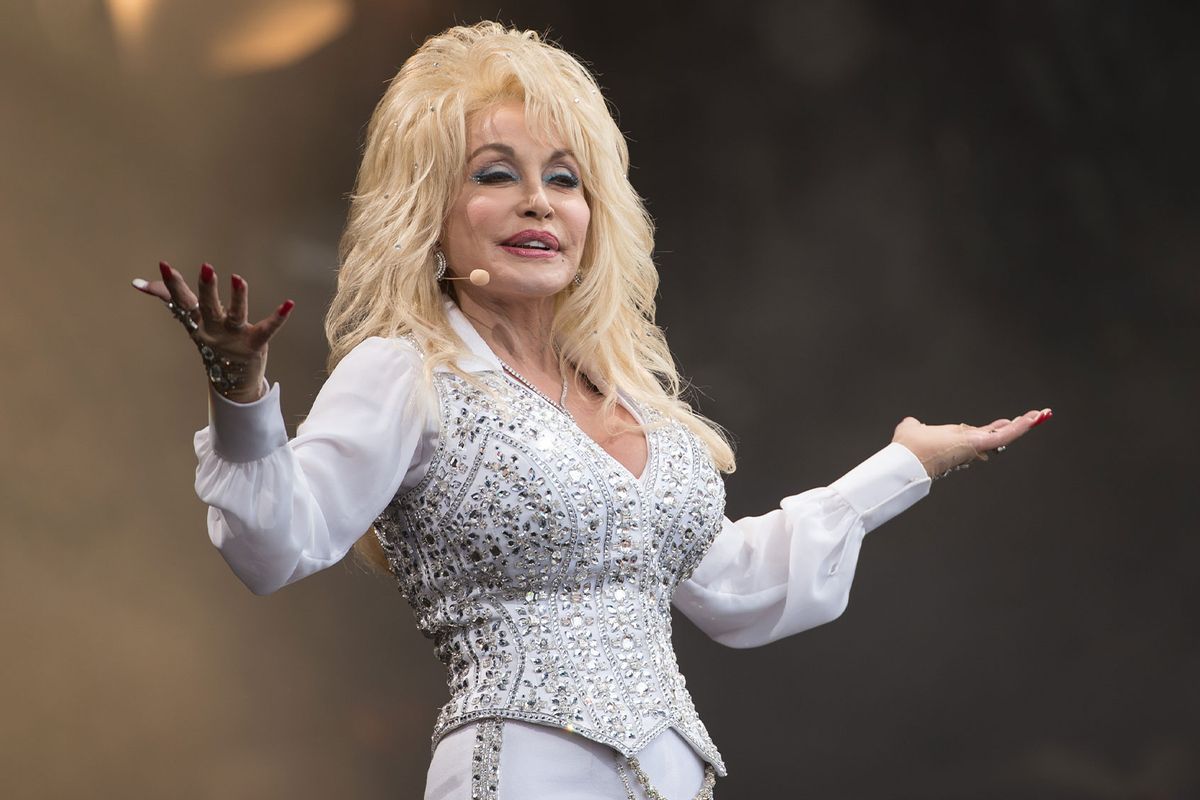 Dolly Parton may have initially said no to the Rock & Roll Hall of Fame nominations but on Wednesday, the queen of country was officially inducted into the 2022 class of musicians.

Back in March, the acclaimed “Jolene” and “9 to 5” singer had voluntarily bowed out of  consideration, believing she was both undeserving and unworthy of the accolade. Parton claimed she wasn’t much of a rock ‘n’ roller but said the nomination had encouraged her to “put out a hopefully great rock ‘n’ roll album at some point in the future.”

In her most recent interview, Parton reiterated those sentiments but clarified her intent was never malicious.

“I feel honored that all the people that voted for me did. And I appreciate the Rock & Roll Hall of Fame people for staying there with me,” Parton told the outlet. “I never meant to cause trouble or stir up any controversy.”

RELATED: When Dolly Parton’s critics said she looked “cheap,” she doubled-down to look like “the town tramp”

“It was just always my belief — and I think millions of other people out there too — always thought the Rock & Roll Hall of Fame was just set up for the greatest people in the rock ‘n’ roll business, and I just didn’t feel like I really measured up to that and I don’t want to take anything away from the people that have worked so hard,” she continued.

She’s also usually considered herself to be a country singer, such as her late colleague Naomi Judd.

Shortly after receiving the news of her induction, Parton took to Twitter to express her joy and thank her fans and supporters.

“I am honored and humbled by the fact that I have been inducted into the Rock and Roll Hall of Fame,” she wrote. “Of course I will accept it gracefully. Thanks to everyone that voted for me and to everyone at the @rockhall. I will continue to work hard and try to live up to the honor.”

Parton joins a prestigious nominee class, which also includes artists such as Eminem, Beck, Duran Duran, A Tribe Called Quest and Lionel Richie. In addition to the Rock & Roll Hall of Fame, Parton is an honorary member of the Country Music Hall of Fame, making her the second woman to be in both after singer Brenda Lee.

She added: “So it’s like, ‘If they’re not able to be recognized in the Rock & Roll Hall of Fame, where do they go?’ I was trying to be nice and good about not trying to take something away from somebody that had truly earned it.”

At this time, Parton isn’t sure if she’ll be attending the induction ceremony. If she does, the leading lady of country said she’s “going to sing the hardest style rock ‘n’ roll song I could ever muster up just to show that I can do it.”

What to do with alllll that leftover brisket