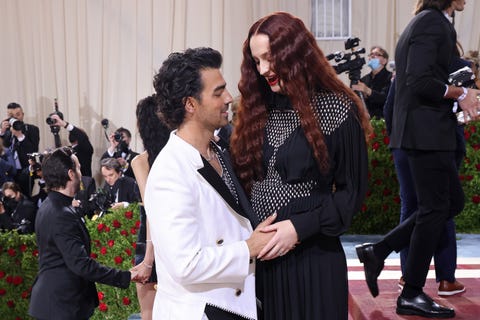 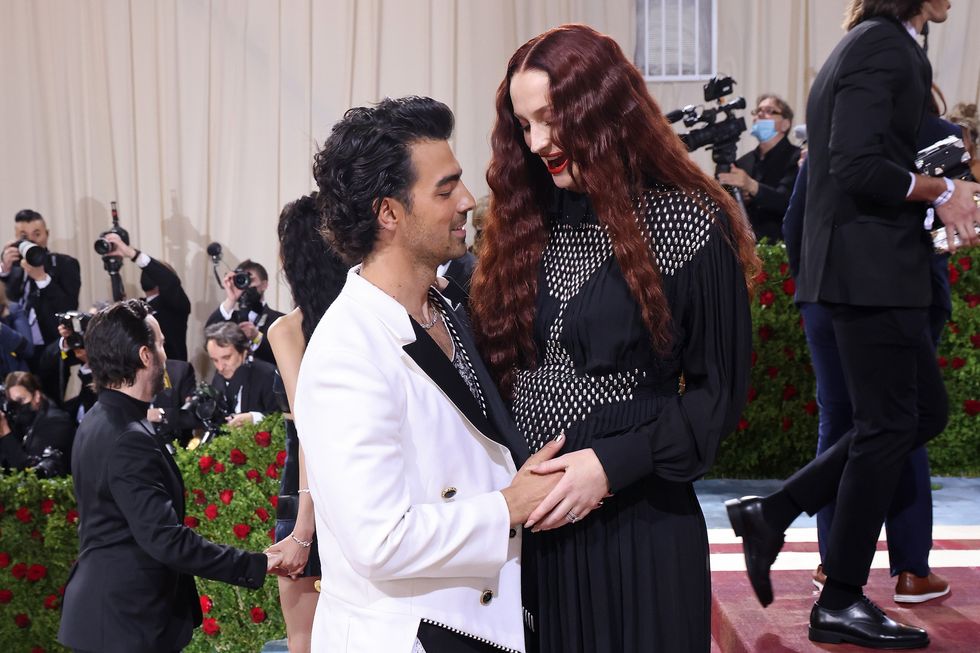 Sophie Turner is ready to talk about motherhood and her second pregnancy. After non-verbally confirming it at the Met Gala in a black maternity dress, Turner spoke at length to ELLE UK about expecting again and how the family, including nearly-two-year-old daughter Willa and her husband, Joe Jonas, is taking the news.

“It’s what life is about for me–raising the next generation,” Turner said with a smile. “The greatest thing in life is seeing my daughter go from strength to strength. We’re so excited to be expanding the family. It’s the best blessing ever.”

Joe Jonas and Sophie Turner at the Met Gala

Willa doesn’t quite understand she’s getting a younger sibling, Turner said. “I’ll point to my stomach and say, ‘What’s in there?’ And she’ll go, ‘Baby,’” Turner started. “But then she points to her own stomach and says, ‘Baby,’ and then she’ll point to her dad’s tummy and say, ‘Baby.’ So, I think she just thinks that a belly is a baby and that’s the name for it. But she is a lot clingier than normal, so I think she has an idea. She wants Mummy all of the time–she’s claiming her territory.”

Turner said she keeps her life with Jonas private purposely. “I’m very protective of the life we’ve built,” she said. “Every time Joe and I do a red carpet together, we make sure it’s for the right reason and makes sense for our careers. You never want to market yourself as a celebrity couple. It’s not that cool.”

“And my daughter never asked for any of this,” she continued. “I know what it can do to your mental health to be in this industry, and to be photographed every day and have the comments. It’s not something I want her to deal with unless she says, ‘This is what I want to do.’ We’re quite strict about that. We’ll encourage her to do whatever she wants but I don’t think we would professionally let her do anything until she’s 18. I also feel quite strongly about my daughter not becoming a nepotism child.” 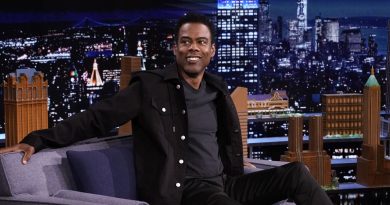