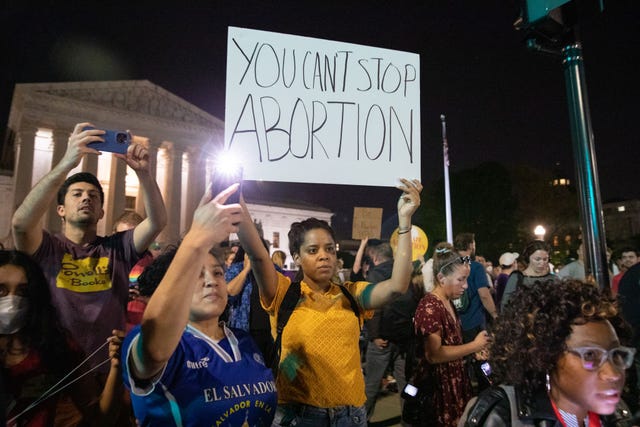 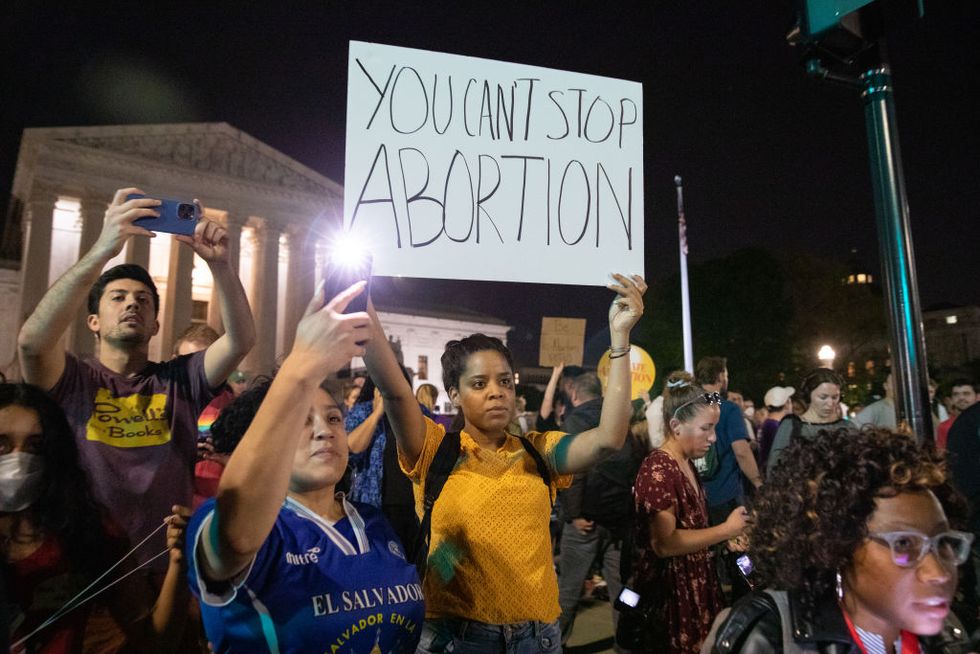 Roe v. Wade, the landmark case in which the United States Supreme Court ruled that access to legal abortion is a constitutional right, is under imminent threat. As first released by Politico on Monday evening, a leaked draft majority decision signaled that the Court is moving to overturn Roe, disrupting nearly 50 years of precedent. Such a dramatic move by the Court would impact millions of women and pregnant people, creating a ripple effect across the nation. But how these impacts will be felt on a state-by-state level is complex, and thus it’s worth breaking down the origins of Roe in simple, digestible terms. Let’s dig in.

What is Roe v. Wade?

“Roe” has become shorthand for the Supreme Court case known as Roe v. Wade. First argued in 1971 and decided in 1973, the case examined whether the U.S. Constitution recognizes a woman’s right to end her own pregnancy. Ultimately, the Supreme Court justices, by a 7-2 vote, decided that, yes, abortion is a constitutional right.

Who brought the case before the Supreme Court?

The case was put forth in 1970 by Jane Roe, the fictional alias of a Texas woman who filed against Henry Wade, then the district attorney of Dallas County. In an eerie mirror to the present state of Texan politics, Texas law at the time deemed abortion illegal except in instances where it would prevent a mother’s death. Roe’s lawyers argued such caveats were vague and unconstitutional, and that making abortion illegal infringed upon Roe’s right to privacy.

Why did the Court rule in favor of abortion’s constitutionality?

In a majority opinion delivered by Justice Harry A. Blackmun, the Court argued that making abortion broadly illegal violates the due process clause of the Fourteenth Amendment, ensuring a citizen’s right to privacy. The clause reads that “no State shall…deprive any person of life, liberty, or property, without due process of law,” in essence ensuring that states must respect the rights due to every individual American. Within the context of Roe v. Wade, a person’s bodily autonomy is considered part of their right to privacy. Excessive government regulation of a person’s body is unconstitutional.

More specifically, the Court argued that abortions should be treated differently at various points in a person’s pregnancy: In the first trimester, abortion may not be regulated by anyone besides a pregnant person and their doctor; in the second, a state may regulate abortion if such a regulation is “reasonably related to maternal health.” Finally, in the third trimester, once a fetus is “viable”—in other words, can survive outside the womb—states may regulate or prohibit abortion altogether, except in cases where the act is medically necessary to save a life.

No. Roe v. Wade is a constitutional precedent, not a federal law. The Supreme Court and wider judicial branch determine whether or not it is constitutional for a state to enact certain laws. But the Court itself does not codify those laws—that’s the job of the legislative branch.

Lawmakers on Capitol Hill could codify abortion protections into federal law, meaning that abortion would remain legal regardless of the Court’s decision re: overturning Roe v. Wade’s precedent. But given that the Senate is evenly split and at least one Democrat has signaled his unwillingness to codify Roe v. Wade, such an act seems unlikely.

What would the Supreme Court overturning Roe mean for abortion access in America?

If Roe v. Wade is overturned, the question of abortion’s legality would be decided entirely by individual states. Currently, abortion remains legal in every state, though different states have enacted varying levels of restrictions. If the case is overturned, abortion could become outright illegal in numerous states.

The Center for Reproductive Rights, a human rights organization and pro-choice group, maintains a database called “What if Roe fell?” which predicts at least 25 states are expected to ban abortion altogether if Roe v. Wade is overturned. (Currently, it is considered unconstitutional to ban abortion in the first trimester, though some states have enacted such bans anyway.)

The overturning of Roe v. Wade would also call into question the legitimacy of the Court, which is expected to maintain precedent. Such precedent prevents landmark decisions from shifting every few decades and ensures governmental stability. But in a time of increasingly polarized politics, it seems unlikely that precedent will overcome the odds. 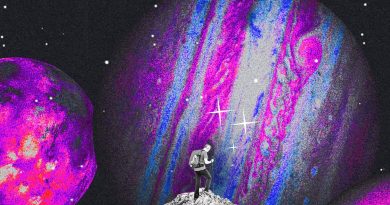 How To Manifest What You Want This Month, According to Your Zodiac Sign 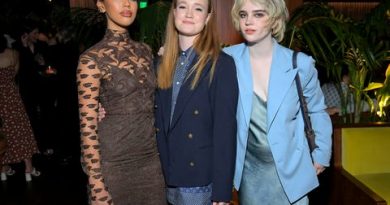