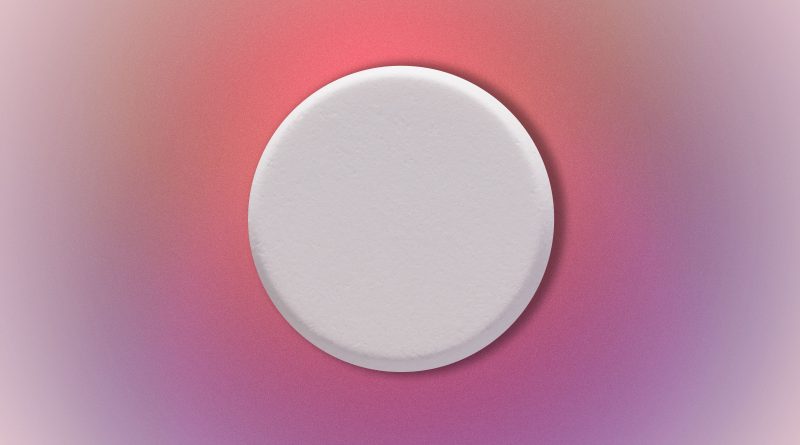 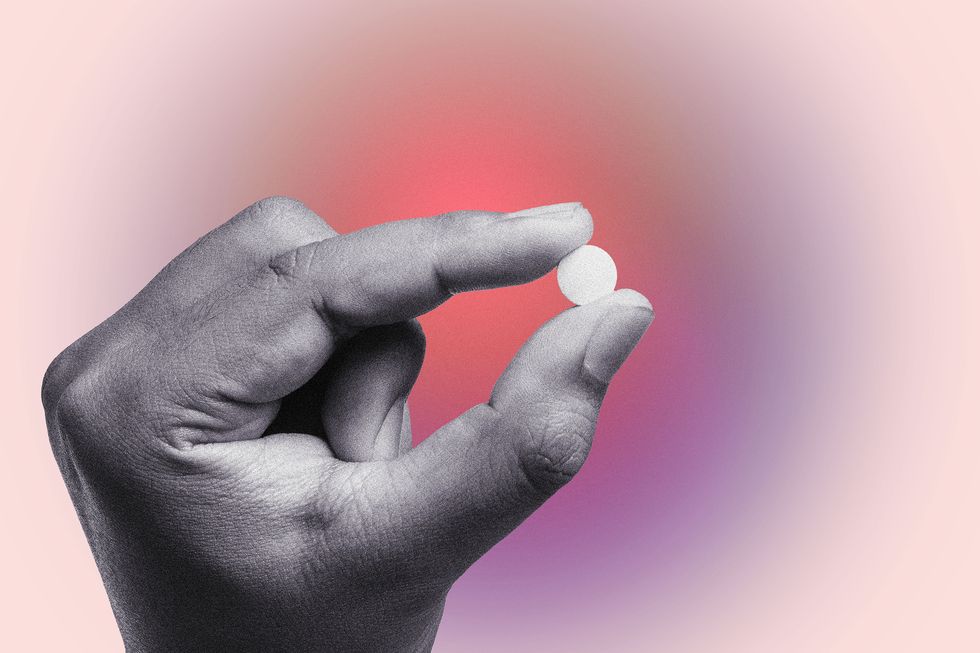 For Nicole, taking the abortion pill was like getting through “an extremely painful poop.” It hurt—a lot—and then it was done. She was bartending at the time, light-years away from thinking about motherhood, and decided on medication abortion. At $585, it was cheaper than a surgical abortion. Plus, Nicole wanted do it in the privacy of her own home. Two pills, four days, and several pairs of bloody underwear later (“It was basically like an extra heavy period for a week,” she says), she went back to work at the bar.

Medication abortion, or the “abortion pill” is a legal way to end a pregnancy—one that women like Nicole increasingly prefer over surgical abortion for a variety of reasons. According to new data from the Guttmacher Institute, medication abortions now account for more than half of all abortions in the United States.

Over the last couple years, in-person restrictions have resulted in a growing number of people choosing the abortion pill. On Monday, Politico reported that the Supreme Court has already privately voted to strike down Roe v. Wade, which established the constitutional right to have an abortion in the United States nearly 50 years ago. If the draft decision is published (most likely this summer), nearly half of the states in this country are poised to ban abortion.

With reproductive rights under attack—now more so than ever before—the idea of taking an abortion pill on your own terms, in your own home, is increasingly appealing. The process, however, is shrouded in mystery and misinformation. Here’s everything you need to know.

What is the abortion pill?

Also called a “medication abortion,” the abortion pill is a way to stop the progress of a pregnancy and then help the body expel it. The FDA first approved medication abortion in 2000, and the pills have grown in use over the years. The process involves taking two separate pills in the first 10 weeks of pregnancy. The first is mifepristone, which blocks progesterone and prevents the pregnancy from proceeding. The second is misoprostol, which ends the pregnancy. Planned Parenthood describes it “like having a really heavy, cramp-y period, and the process is very similar to an early miscarriage.” You should take misoprostol 24 to 48 hours after taking mifepristone, and Planned Parenthood suggests calling a nurse or doctor if you don’t experience bleeding after a day.

It is not the “morning after” pill.

How effective is the abortion pill?

Very, and Planned Parenthood has the stats to back that up:

Where can you get it?

Before the pandemic, the most common way to get the abortion pill was at a health center or through a clinician providing abortion care. Now that the FDA is allowing women to receive telehealth abortions, you can receive the abortion pill by mail.

Is it safe to buy the abortion pill online?

In short, yes. Acting FDA Commissioner Dr. Janet Woodcock wrote in a letter to the American College of Obstetricians and Gynecologists and the Society for Maternal-Fetal Medicine that overall findings from studies conducted during the pandemic “do not appear to show increases in serious safety concerns (such as hemorrhage, ectopic pregnancy, or surgical interventions) occurring with medical abortion as a result of modifying the in-person dispensing requirement during the COVID-19 pandemic.”

Can you get in trouble for buying it online?

Even with the FDA’s decision, states are already moving to prohibit medication abortion. There are currently eight states considering a total ban on abortion pills, according to the Washington Post. Planned Parenthood has more information on where you can get the abortion pill here. The National Abortion Federation also has a list of clinics searchable by state.

If you’ve been prescribed the abortion pill by a doctor (either in person or via telemedicine), you’re in the clear, for now. However, according to Plan C, an organization established to provide women more information about medication abortion, if you purchase the pill on your own (without a prescription or without the supervision of a healthcare professional) the legal risk becomes unclear. Check out their “Can I get in trouble?” guide here.

What does the future look like for the abortion pill?

Access to abortion pills via by mail could bring about major change at a time when abortion rights are under serious threat in this country. “The FDA’s decision eliminating its unnecessary in-person requirement did not come a moment too soon, as politicians emboldened by the Supreme Court’s shameful decision in Texas race to impose ever more barriers and burdens on people seeking to end a pregnancy, with outsized harm to communities of color,” Julia Kaye, staff attorney with the ACLU Reproductive Freedom Project, said in a statement.

“With states banning abortion at earlier and earlier points in pregnancy, it is all the more essential that the FDA remove medically unnecessary restrictions that reduce where and how patients can safely fill their mifepristone prescription—and today’s decision is critical progress, though far from complete. We will continue to fight every day for a world where we can all control our reproductive destinies, regardless of where we live, how much money we make, or the color of our skin,” Kaye said. 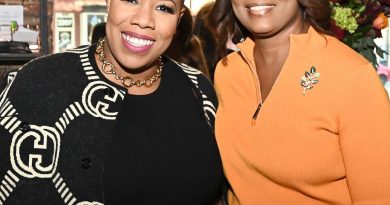 Symone Sanders on Her New MSNBC Show: ‘I Have a Responsibility to Keep the Bar High’