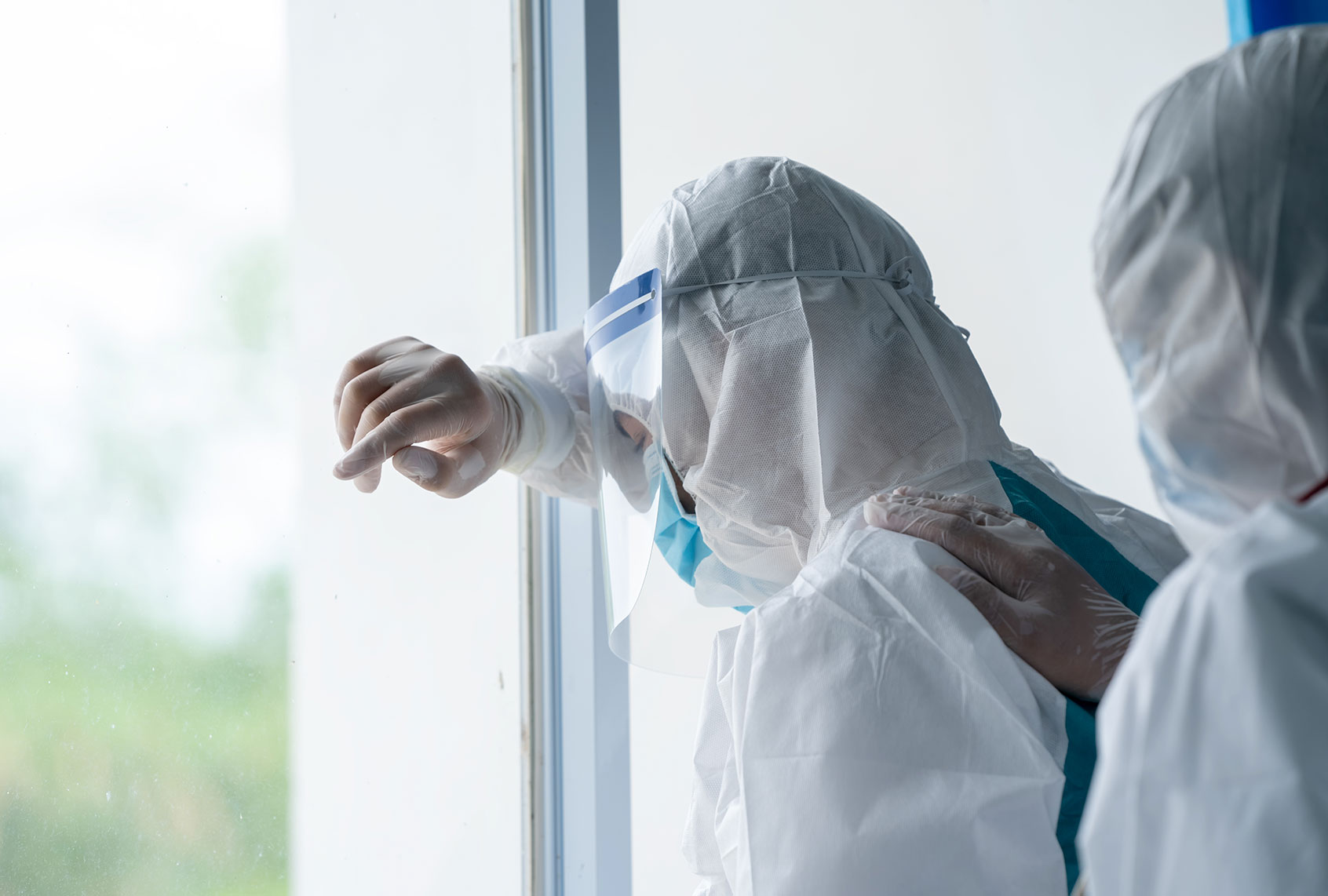 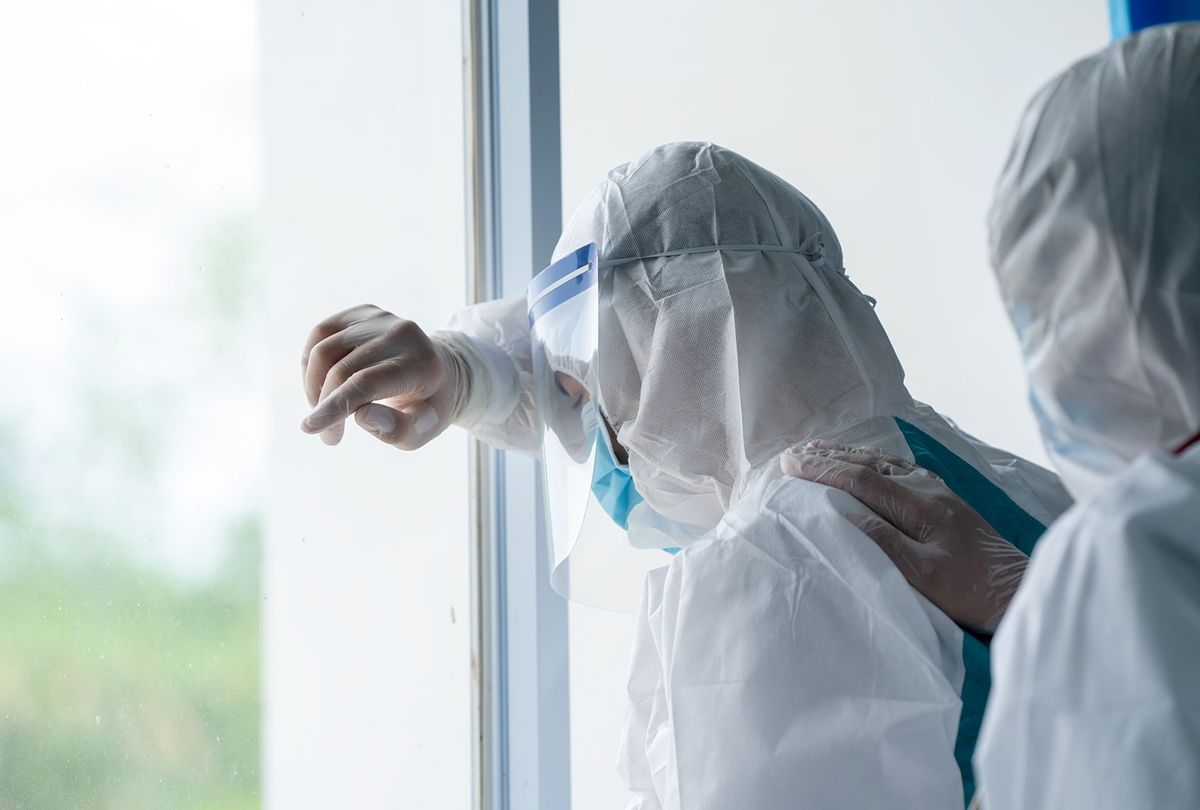 Throughout history, pandemics have been linked to everything from intellectual renaissances and an increased awareness of the importance of getting vaccinated to, in the case of COVID-19, heavily contributing to a president’s election loss. Yet as humanity careens toward a climate crisis that is bound to change everything about life as we know it, it is entirely possible that this order will be reversed — namely, that a man-made event will lead to a pandemic, rather than a pandemic changing the course of man-made events.

At least, this is the theory being put forward by a group of scientists at Georgetown University.

In a paper published by the scientific journal Nature, the researchers argue that as climate change worsens, animals will be forced to move out of their now-unlivable habitats. As they do this, mammals with foreign viromes (or the ecosystem of viruses that exist within their bodies) will have more opportunities to interact with both humans and other unfamiliar animals. This will give viruses more chances to either directly infect people or to do so by using another animal as a “stepping stone.”

RELATED: What will the world look like if we don’t stop global warming?

“Our findings highlight an urgent need to pair viral surveillance and discovery efforts with biodiversity surveys tracking species’ range shifts, especially in tropical regions that harbor the most zoonoses and are experiencing rapid warming,” the authors conclude.

Notably, some scientists believe a similar process may have triggered the COVID-19 pandemic, though the virus’ precise provenance is still not known with certainty. However, it is clear from DNA evidence that the SARS-CoV-2 virus that causes COVID-19 previously evolved to live in bats and pangolins before spreading to humans. A World Health Organization investigator believes that southern Chinese wildlife farms were the source of the outbreak, which tracks with the idea that increased interaction between wildlife and humans can lead to new outbreaks or pandemics.

Salon reached out to both climate change experts and public health experts for their views on the Nature study. The climate scientists felt that the conclusions were valid, but emphasized that the public should avoid overstating their significance.

Dr. Michael E. Mann, a distinguished professor of atmospheric science at Penn State University, called the study “solid,” but fretted that the press release “overstate[d] the role that climate change is likely playing with novel virus outbreaks like coronavirus.” He argued that while climate change will certainly compel a number of animals species to change locations, “this is a pretty gradual affect, taking place over decades.” Mann identified habitat destruction and deforestation as two among many variables that “have been a far greater factor here.”

“Much of the pandemic risk associated with wild animals is a consequence of how we choose to interact with those species,” Caldeira told Salon.

He added, “That doesn’t mean we don’t need to be concerned about the additional impact that climate change is having and could have in the future, but I think it’s important not to overreach here. Undoubtedly some people are going to misread this study as implying that COVID-19 was caused by climate change. We simply have no evidence for that.”

Dr. Ken Caldeira, an atmospheric scientist at the Carnegie Institution for Science’s Department of Global Ecology, also said that issues like tropical deforestation are a bigger risk factor in spreading pandemics than climate change. Even so, he did not dismiss those concerns outright — but argued that the risk of a new pandemic from interaction with wild animals, is manageable if humans find more appropriate ways to interact with wild animals.

“Much of the pandemic risk associated with wild animals is a consequence of how we choose to interact with those species,” Caldeira told Salon by email. “Typical risk-reduction recommendations include things like suspending trade in live caught wild animals, improving hygiene and sanitation in food markets, and better monitoring and inspection aimed at both avoiding and limiting the spread of zoonotic diseases.”

He added, “Reducing climate change will also help, but if I wanted to spend one dollar and have the most effect on reducing pandemic risk, I would spend that dollar on improving the safety of human interaction with wild animals, and not on limiting climate change.”

The public health experts who spoke to Salon were more supportive of the study’s conclusions.

Speaking to Salon by email, one of them pointed out that the World Health Organization expects climate change to cause roughly 250,000 additional deaths each year between 2030 and 2050 due to dengue fever, malaria and malnutrition.

“Closer contact increases the risks that humans will become a host for [wild animals’] diseases.”

“By using sophisticated computer modeling, this scientific study adds to our understanding of the impact(s) climate change may have on the many thousands of species of mammalian viruses that currently circulate in wildlife, have the potential to infect humans and are as yet largely undescribed and undetected,” explained Dr. Russell Medford, Chairman of the Center for Global Health Innovation and Global Health Crisis Coordination Center. “Given the potential for climate change to increase the theoretical risk of established and new viral species to drive future pandemics, this study highlights the need, on a global basis, to identify and track these viruses both in human and animal populations.”

Dr. Georges Benjamin, executive director of the American Public Health Association, told Salon by email, “I agree with the authors.” He echoed the authors’ concerns that climate change will put wild animals carrying new diseases into closer contact with humans, “either directly or through another intermediate species. This closer contact increases the risks that humans will become a host for them and potentially a contagious one.”

Benjamin added, “As they say ‘life finds a way to survive’ and these organisms will evolve to survive even as the earth changes.”

Climate change is expected to do many things that will fundamentally alter life on Earth, and will do them regardless of whether it leads to another pandemic. As temperature regions undergo massive shifts, there will be widespread drought and resulting famine. Wildfires will become more frequent, as heavily forested areas become combustible due to the heat and lack of water. Supply chain disruptions will contribute not only to food shortages, but to shortages of other necessary products like microchips. 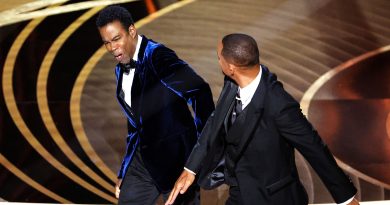 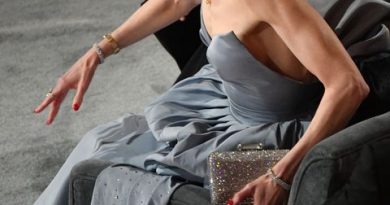