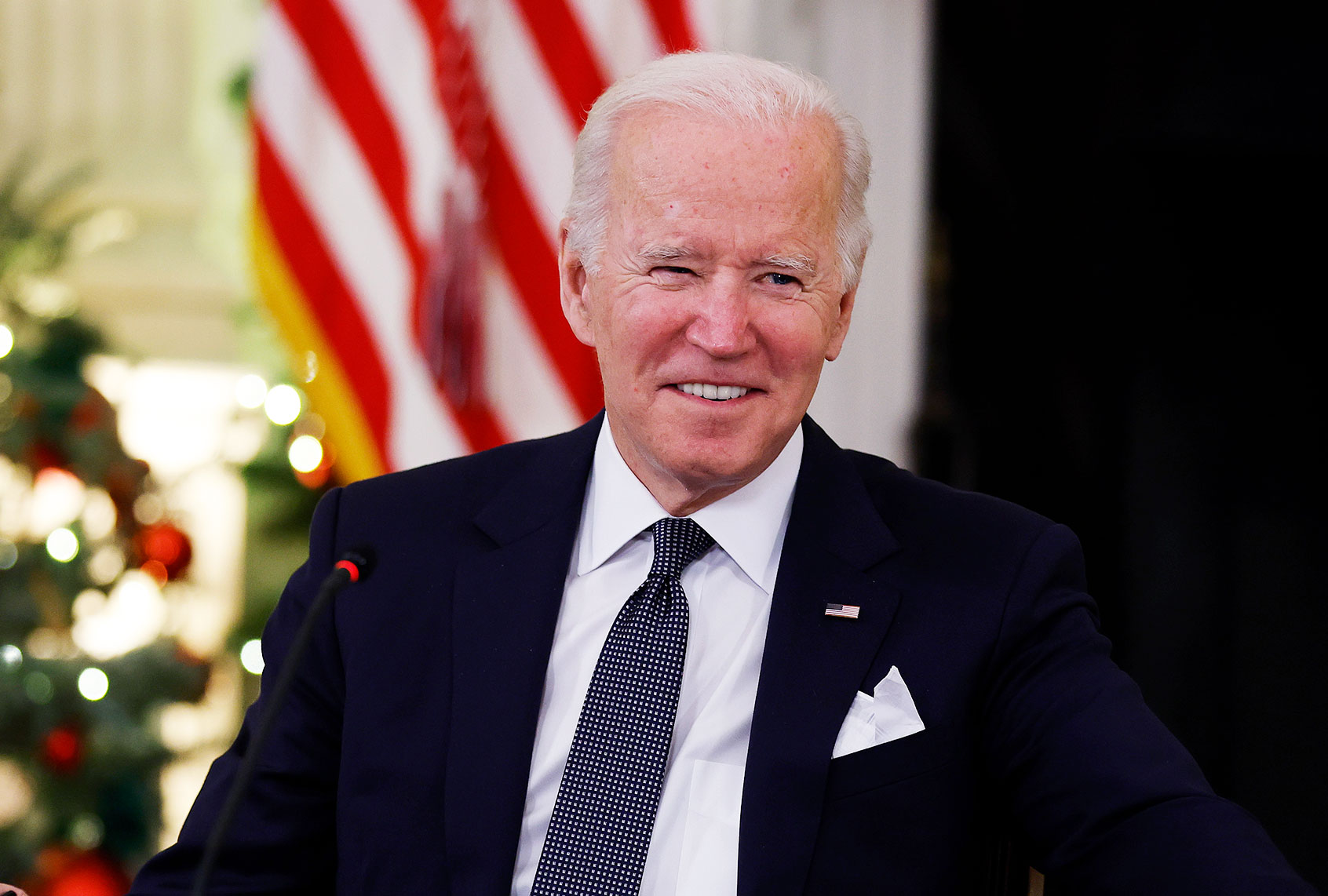 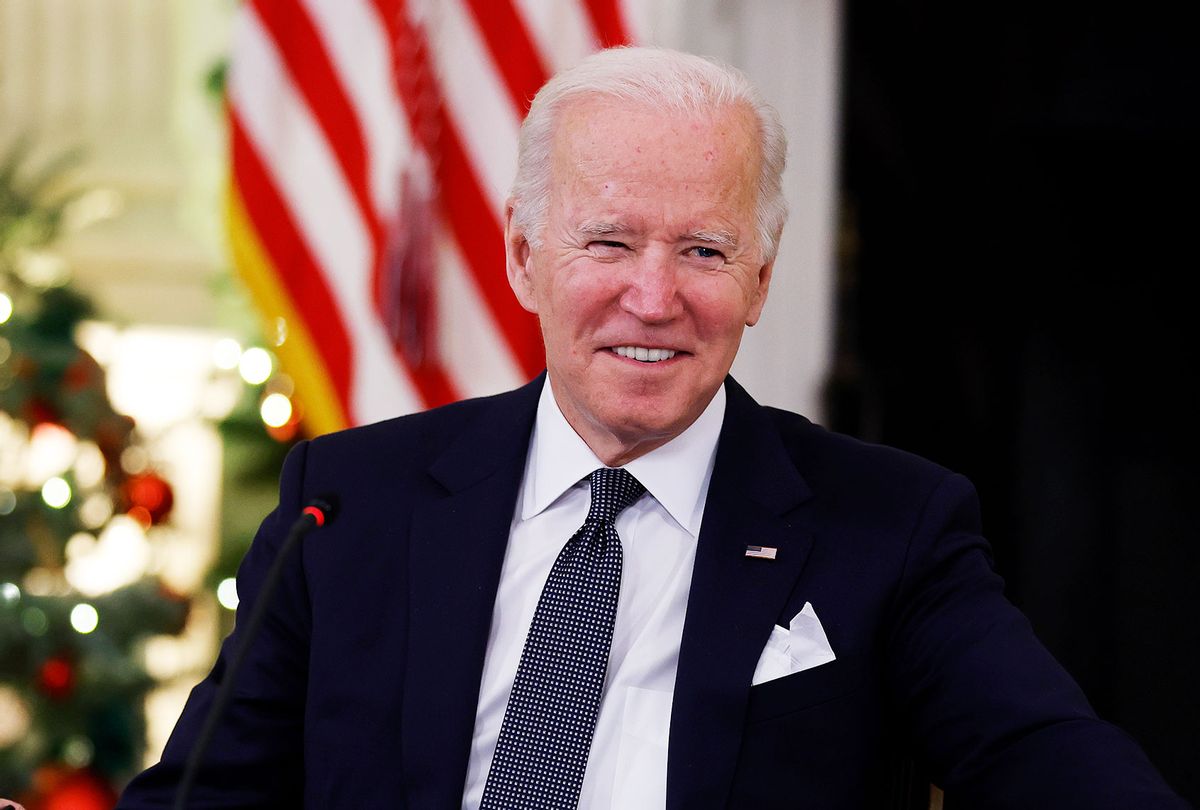 “This is the first time the president attended this dinner in six years,” Biden said. “It’s understandable, we had a horrible plague followed by two years of Covid.”

“Just imagine, if my predecessor came to this dinner this year, now that would have been a real coup if that occurred,” he said.

“A little tough, huh?” Biden said with a smile.

The annual event, often referred to as “nerd prom,” featured Trevor Noah as the host.

Trump attended the 2011 dinner at which host Seth Meyers said, “Trump said he’s running as a Republican. Which is surprising; I just assumed he was running as a joke.” 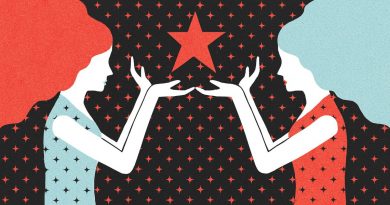 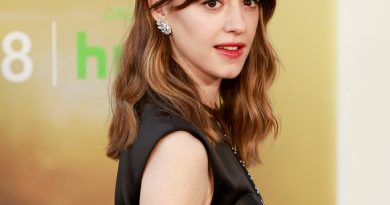