Liverpool claimed a tense 1-0 win over Newcastle at an electric St James’ Park on Saturday.

Liverpool’s Naby Keita’s first-half strike was the difference as Newcastle goalkeeper Martin Dubravka put in an excellent display to keep the home side in the game.

Despite dominating much of the game, Jurgen Klopp’s side failed to make the most of several chances, while Newcastle’s Bruno Guimaraes came dangerously close to equalising with five minutes left on the clock. 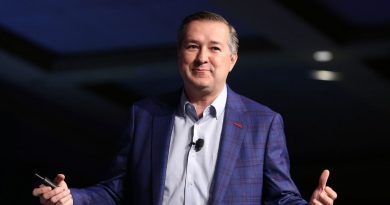 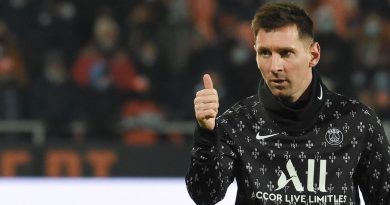