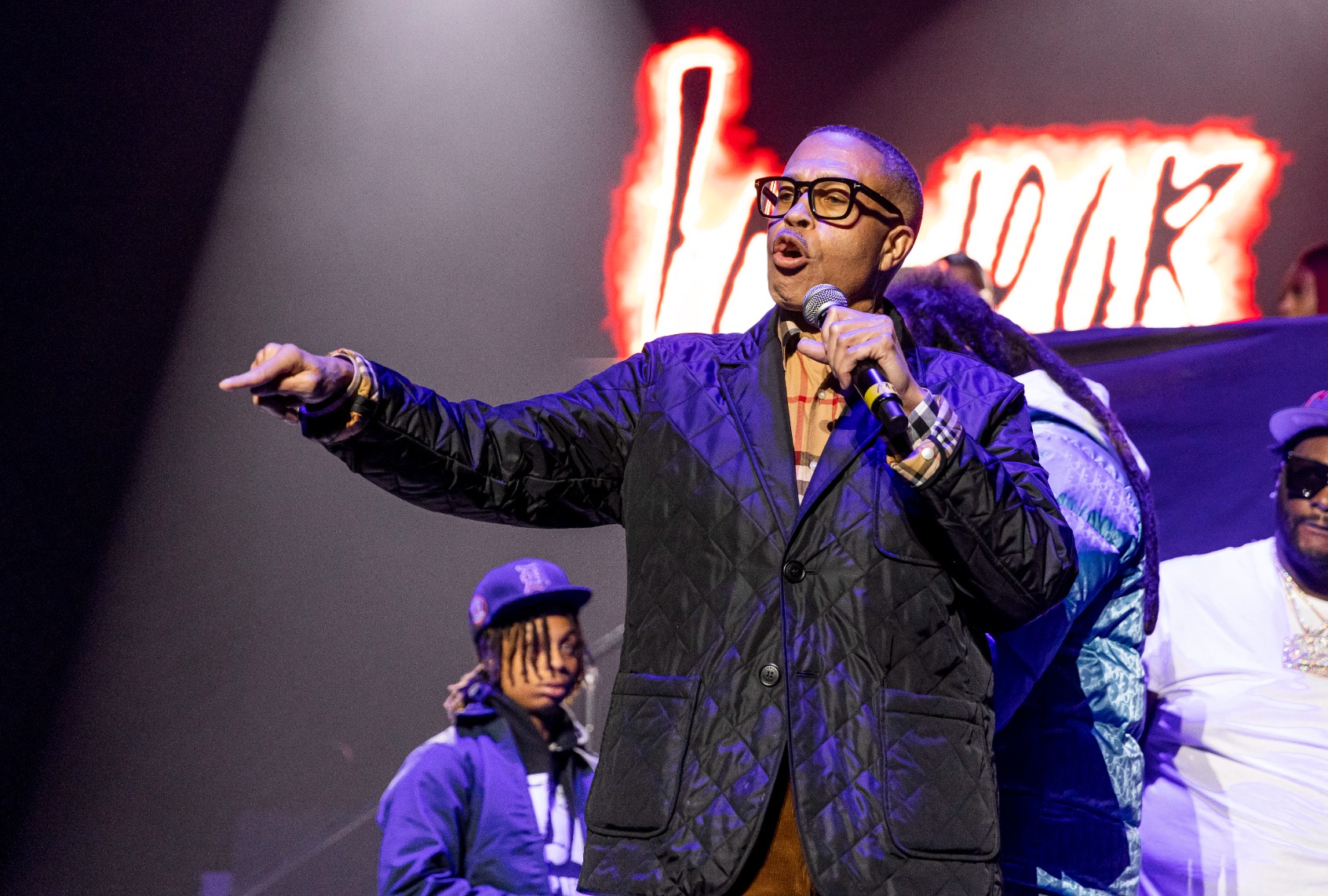 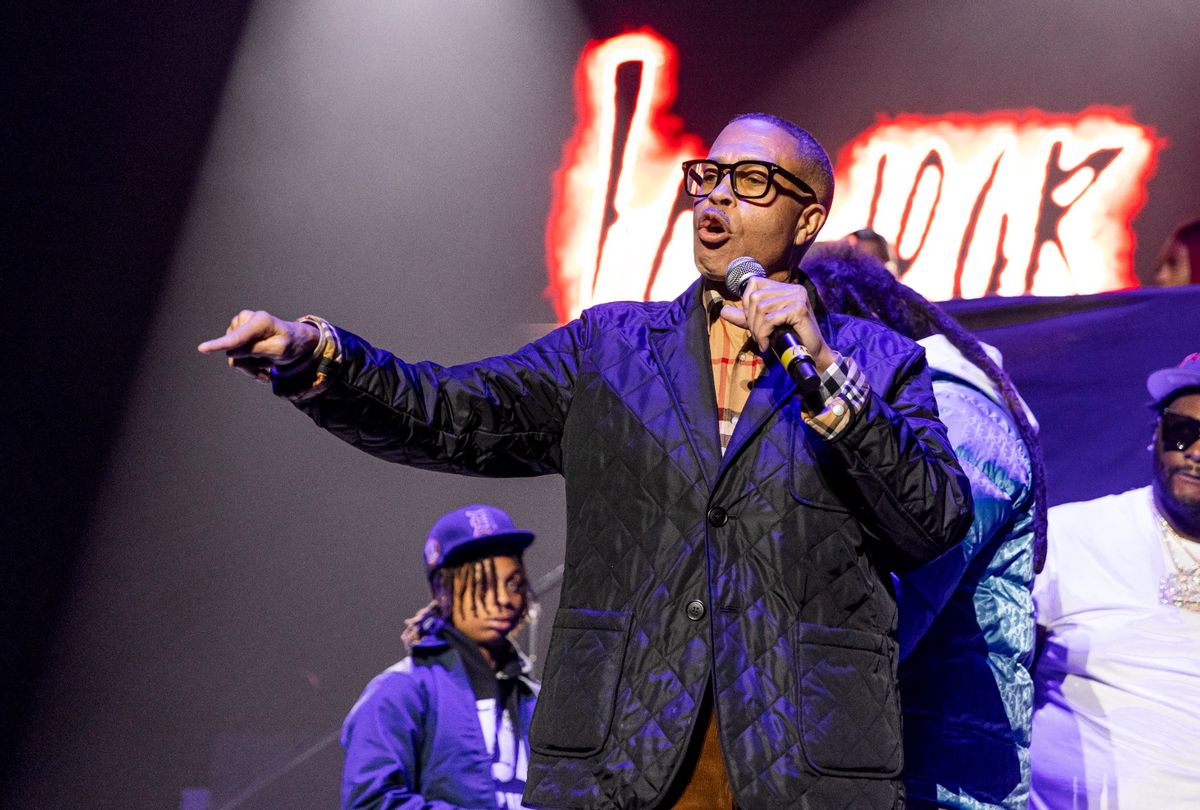 The Michigan Democratic Party on Tuesday challenged the petition signatures submitted by three Republican gubernatorial candidates, accusing them of “fraud and forgery” that could disqualify them from the ballot.

State Democrats submitted more than 250 pages worth of complaints ahead of the deadline to challenge candidates’ nominating petitions, accusing candidates James Craig and Perry Johnson of submitting forged signatures and fellow Republican candidate Tudor Dixon of a disqualifying error. Candidates must submit at least 15,000 voter signatures to qualify for the ballot, but Democrats say Craig and Robinson used dead people’s names and names of people who are not registered to vote, and in some cases had people sign multiple petitions. The complaints accused the two candidates of using a team of campaign workers to sign petitions using names and addresses of unwitting residents.

“The extensive evidence of fraud and forgery found throughout the nominating petitions submitted by James Craig, Tudor Dixon, and Perry Johnson indicate not only that their irresponsible campaigns are grossly negligent, but that they are not capable of being accountable leaders,” Lavora Barnes, chair of the state Democratic Party, said in a statement.

Barnes called for a “full review of nominating petitions,” not just of those three candidates but the “entire field” of Republicans.

“The Bureau of Elections and the Board of Canvassers should conduct a thorough examination to ensure they possess the integrity to stand up against Michigan election law,” Barnes said.

The party challenged more than 9,000 of the 21,000 signatures submitted by Craig, a former Detroit police chief.

Michigan elections have never seen “a set of petitions as flawed” as those of former Detroit police chief James Craig, according to the Democratic complaint.

“Michigan statewide elections have never seen a set of petitions as flawed as those of James Craig,” the party’s complaint said, accusing the campaign of “round-robining,” which means using when a group of people to sign multiple petitions. The party submitted more than 100 pages of handwriting analysis to show that nearly 7,000 signatures in Craig’s petitions were forged and alleges that Craig’s team relied on out-of-state canvassers, who failed to properly fill out the forms.

Another Democratic-backed complaint filed by attorney Steven Liedel also alleged that Johnson employed six of the eight paid circulators accused of “round-robining” to use the same strategy as Craig. The party alleged that at least 66 signatures were from voters who are dead. That complaint also included a sworn declaration from an alleged signer who said she never signed the petition.

The findings “demonstrated to us an apparent pattern of fraudulent activity that’s further exacerbated by the number of duplicate signatures” filed by Johnson, the complaint said.

“The combination of incompetence, invalidity, unregistered voters, and apparent fraud means that there is a strong probability that Craig submitted insufficient signatures to qualify as a Republican candidate for governor — and it’s likely that the Craig campaign knows it,” Michigan Strong spokesman Fred Wszolek told Bridge Michigan.

Like the Democratic challenge, Michigan Strong noted that many of the voters appeared to have identical handwriting.

“By submitting them this way, it was super simple for us to catch it,” Wszolek said. “Bonkers.”

Craig did not immediately respond to a request for comment but a spokesperson told Bridge Michigan that he has “total confidence in the signatures we submitted.”

Craig’s campaign dismissed the complaint as a “last-ditch effort by our opponents who are terrified” by his “overwhelming grassroots support and momentum.”

“We have total confidence in the signatures we submitted, and we look forward to defeating Gov. Whitmer this fall,” campaign spokeswoman Marli Blackman said in a statement to Salon.

Dixon faces a challenge as well. Democrats in a complaint cited the header of her nominating petitions, which said her term would end in 2026 when under the state Constitution it would technically end on the first day of 2027.

Dixon rejected the complaint as “desperate” and “bogus.”

“The other two may not have enough signatures. For us, they are claiming that valid signatures should be disqualified because the Democrat lawyers find the gubernatorial term ending in 2026 to be confusing,” Dixon said in a statement to Salon. “We are proud to have submitted over 29,500 signatures, just under the maximum 30,000 allowed by law and far more than any other Republican candidate,” she added. “We will easily defeat this phony challenge.”

Read more on political warfare in the Mitten State: