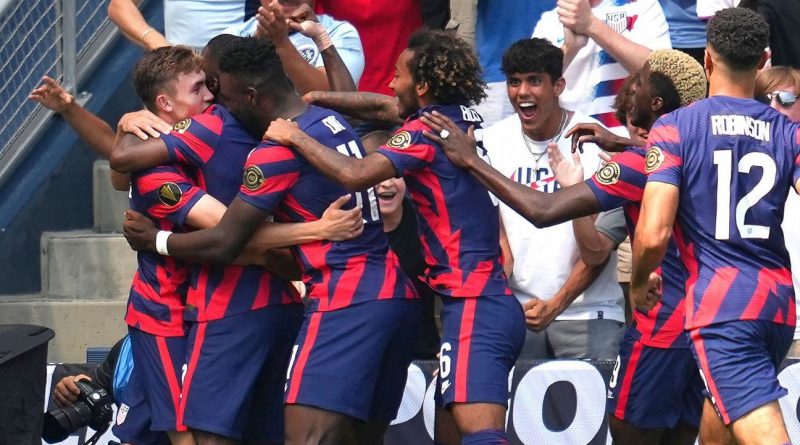 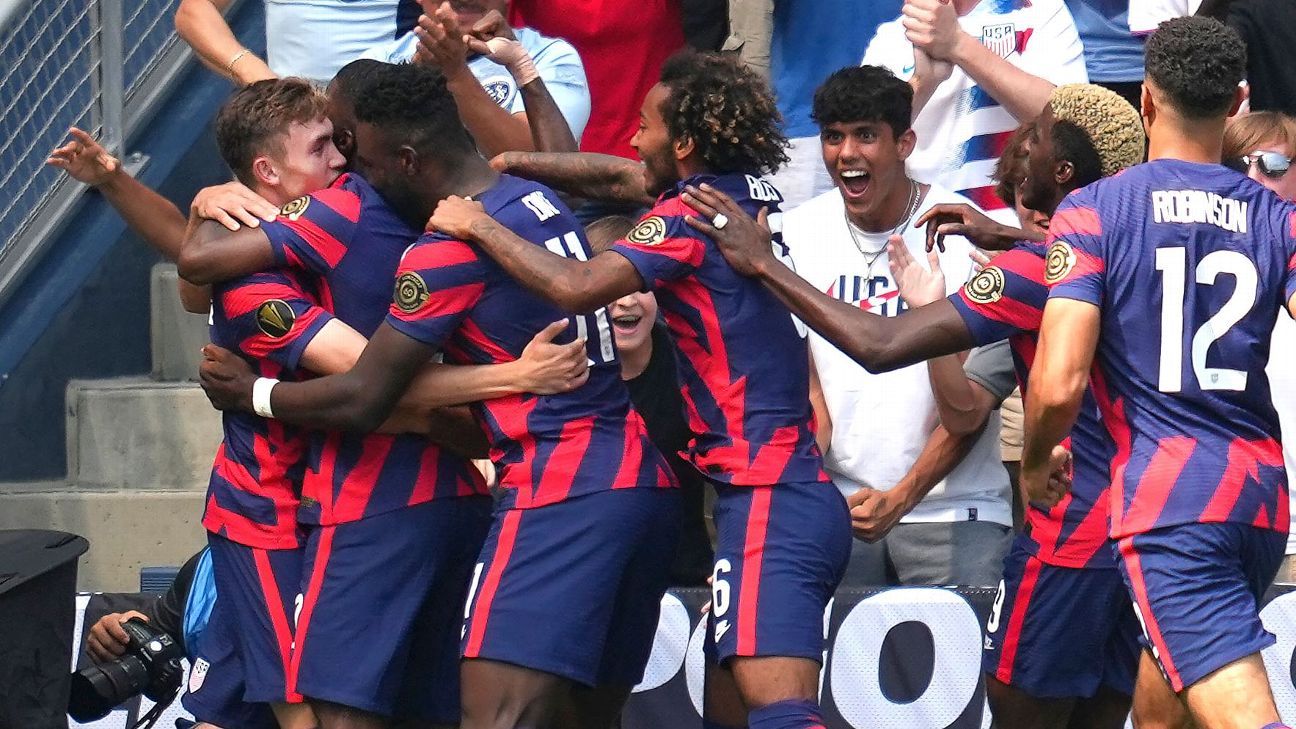 The exhibition at the home venue of Major League Soccer club Sporting Kansas City is the second of a four-game stretch that includes two friendlies and two matches in the CONCACAF Nations League. The U.S. will play Morocco in a friendly on June 1 in Cincinnati followed by the Uruguay match.

The U.S. will then open defense of its CNL crown when it faces Grenada in Austin, Texas on June 10, followed by an away game against El Salvador four days later.

“We’re looking forward to facing another high-level opponent that is also preparing for the World Cup. Uruguay has some world-class talent and is one of the top teams in South America,” U.S. manager Gregg Berhalter said. “These are the kinds of opportunities we need to continue to grow as a group and set ourselves up to be successful in Qatar. Once again we’ll have the benefit of outstanding facilities in Kansas City and a venue that has shown tremendous support for the National Team.”

The U.S. has faced La Celeste seven times previously, with a record of 2-2-3. The most recent match took place in 2019, with Jordan Morris‘ goal canceling out a tally by Brian Rodriguez in a 1-1 draw.

Back in the World Cup for the first time since 2014, the U.S. opens Group B against Scotland, Wales or Ukraine on Nov. 21. The Americans face No. 5 England four days later and meet 21st-ranked Iran on Nov. 29.

Uruguay finished third in World Cup qualifying out of CONMEBOL, and were drawn into Group H with Portugal, Ghana and South Korea.