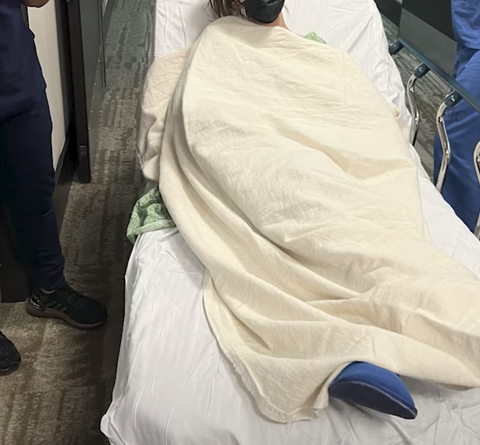 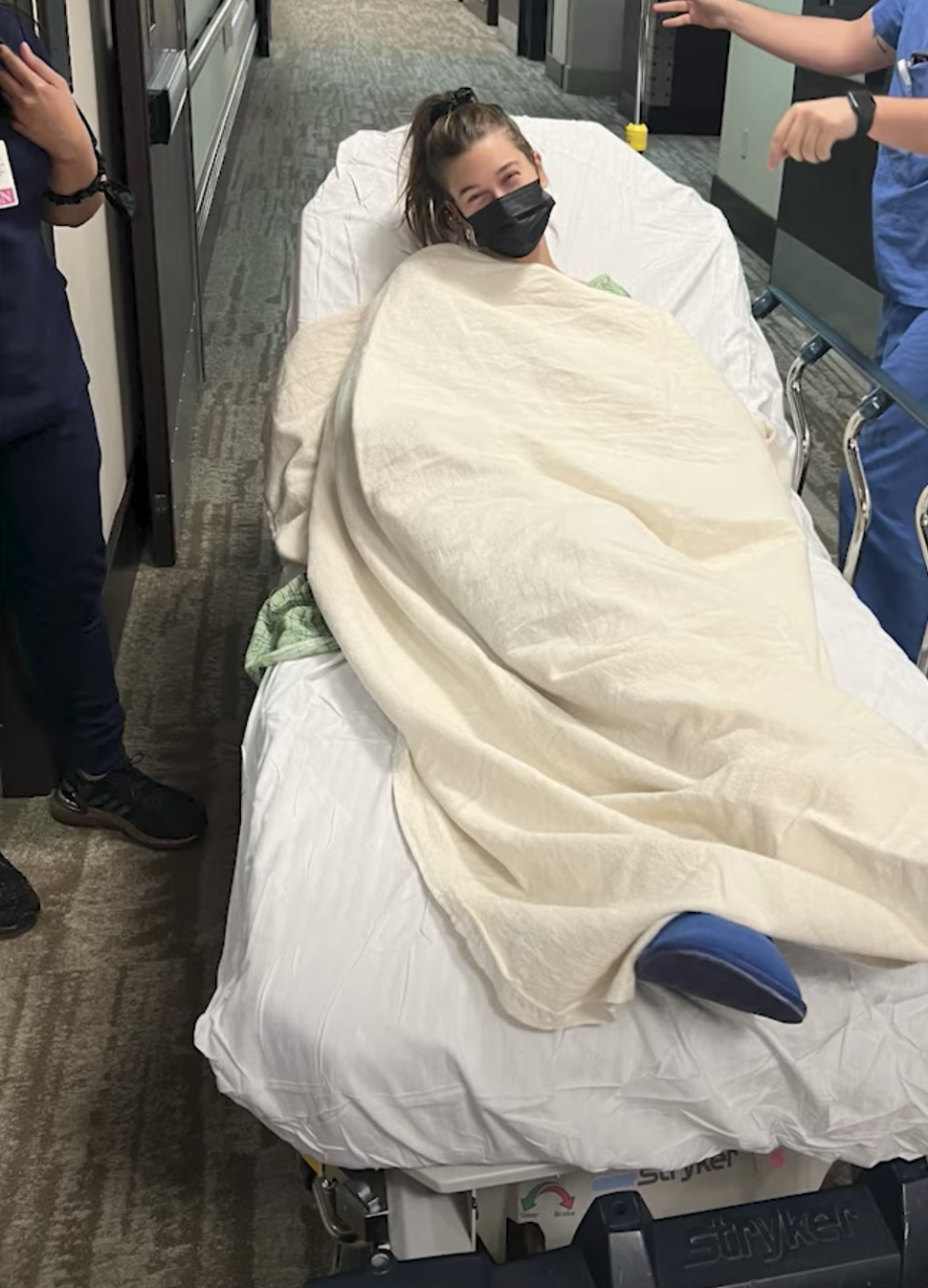 For the first time since Hailey Bieber broke her silence about reports that she was hospitalized briefly for a stroke in March, the model detailed in a 12-minute video what exactly happened to her—and all she went through after with doctors to investigate why it happened. It led to Hailey undergoing a procedure to close a hole in her heart, which she is recovering well from now.

With the stroke, “I felt this really weird sensation that traveled down my arm from my shoulder all the way down to my finger tips, and it made my finger tips feel really numb and weird,” Hailey recalled. “And Justin was like, ‘Are you ok?’ And I just didn’t respond because I wasn’t sure and then he asked me again, and when I went to respond, I couldn’t speak. The right side of my face started drooping. I couldn’t get a sentence out. Everything was coming out, not even jumbled, just like couldn’t get any of the words out. So obviously immediately I thought I was having a stroke, like a full-blown stroke. He thought I was having a stroke. So right away, he asked for someone to please call 911 and get a doctor. Where we were there happened to be a doctor there, a medic there, who rushed over, and they started asking me questions. They started testing my arms. Definitely the scariest moment of my life. I had so many things running through my head, the number one thing being, ‘I’m having a stroke. I’m really scared. I don’t know what’s going on. I don’t know why this is happening. Am I going to have permanent issues from this?’ Like, so many things were running through my head that were really freaking me out and really, really scaring me.”

She continued: “The facial drooping probably lasted for 30 seconds, maybe a little bit more. I couldn’t see myself, of course, so I don’t really know, but I do know that it subsided fairly fast and so they were asking me questions: do you know where you are? Do you know your name? And I knew all of the answers in my head, but as soon as I would try to say it, I just could not get it out. It was like my tongue and my mouth could not form the sentences and the responses, so obviously that was really, really scary. So I got up, I could walk totally fine; at that point, it was really just the speech issue. Went back to my house, waited for the ambulance to come, at that point, speech started to come back a little bit, got in the ambulance to the hospital. There was actually a funny moment where they were calling into the hospital to explain what they were bringing and they were like, ‘I have a 30-year-old female,’ and I was like, ‘I’m 25.’ I had to make sure they weren’t going to age me five years for no reason, you know?”

Hailey Bieber in the hospital, in a photo she shared.

She said doctors at the hospital diagnosed her with having a small blood clot in her brain, called a TIA (transient ischemic attack), “a temporary blockage of blood flow to the brain, often called a ‘ministroke.’ It usually foreshadows a stroke, which is caused by a clot or blockage in the brain.” Hailey said she didn’t have any issues after her body was able to resolve the TIA quickly while she was hospitalized overnight. “I wasn’t going to have any permanent issues,” she added.

Hailey said the hospital tested her extensively. They tested her to see if she had a PFO (potent foramen ovale), which is “a hole in the heart that didn’t close the way it should have at birth.” But later, Hailey was found to have one.

After she was discharged, Hailey said she went to UCLA to see more doctors and underwent more thorough testing. “At that point, they didn’t really have an answer or conclusion for why this had happened.” As for the reason why Hailey had a blood clot, she said that doctors concluded three different things were factors: “I had just recently started birth control pills, which I should’ve never been on because I am someone who suffers from migraines anyway, and I just did not talk to my doctor about this, so, ladies, if you suffer from bad migraines, and you plan on being on birth control pills, make sure you tell your doctor, because having a stroke is a potential side effect from birth control pills. The second thing is I had recently had COVID…and then the third thing is I had recently gone on a very long flight. I had flown to Paris and back in a very short time [without moving around].”

At UCLA, they did a more in-depth test to search for a PFO, and they found that Hailey had a “grade 5 PFO, which is the highest grade that you can have.” (It was between 12 and 13 millimeters large.) The conclusion is that Hailey had a blood clot that traveled into her heart and her blood clot escaped through the hole in her heart into her brain.

Hailey then had a PFO closure done, “which is where they go through the femoral vein in your groin and they travel up to the heart and they put this small little button that buttons closed the flap in the heart and eventually, the heart tissue grows back over the closure device and that’s it. And you have it forever and you continue on with normal life.” Fortunately, Hailey recently had the procedure done and it went “really smoothly. I’m recovering really well, really fast. I feel great.”

Hailey said she felt “relieved” that doctors were able to figure everything out with her and that she will be able to “move on” from a very scary situation. She is now on a blood thinner medication, which exacerbated her anxiety, “but I was able to figure out the dose with my doctor, and now I feel much better,” she said.

“It’s hard for me to tell this story…but I felt like it was important for me to share this because it was already a public situation,” she finished, adding that she wanted to wait to tell it until everything was done and had gone smoothly. You can watch her full video below: 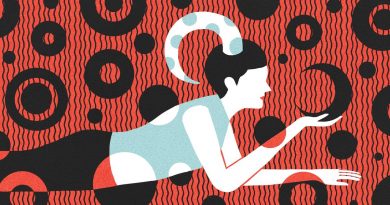