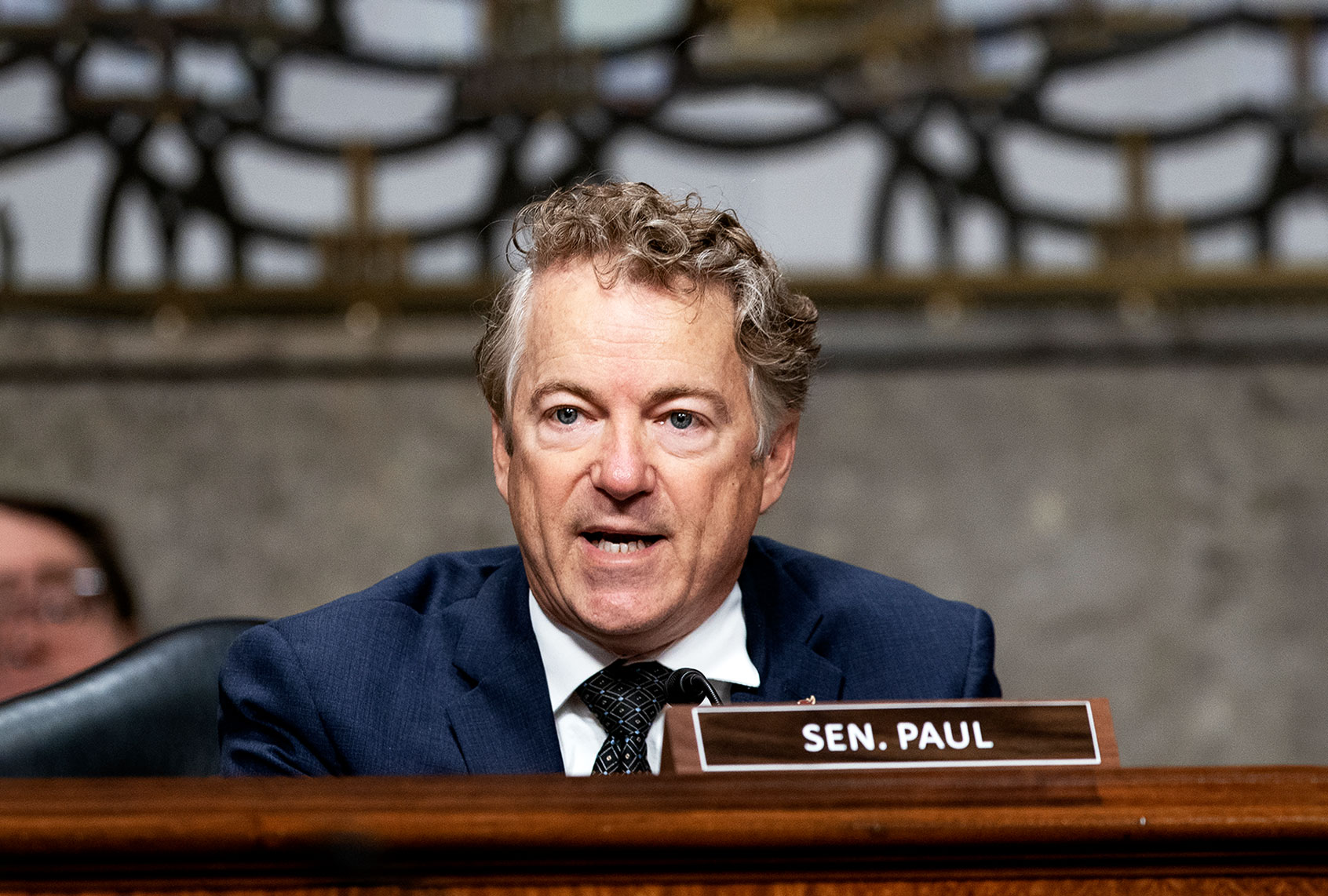 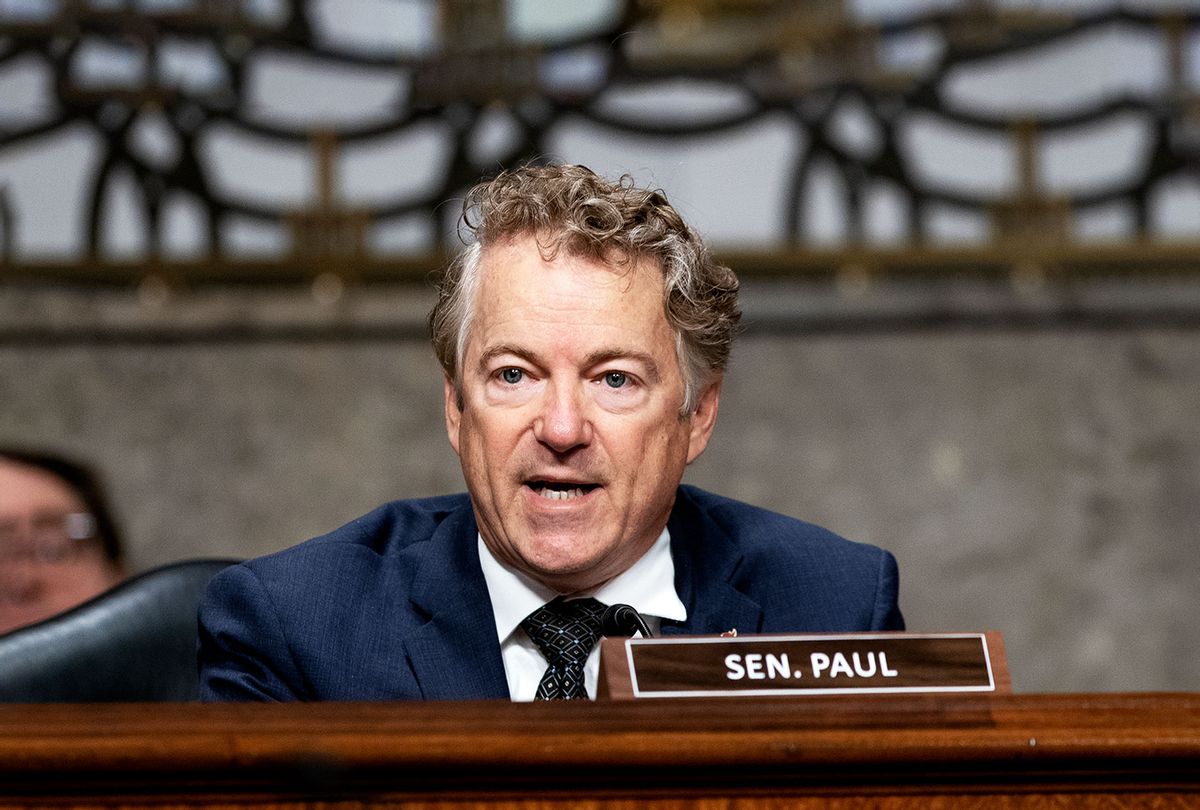 Sen. Rand Paul, R-Ky., on Tuesday claimed that Russia has only invaded countries that were once “part of Russia,” implying that Ukraine, which is currently under invasion by Russia, might not have the right to self-determine.

Paul’s strange remark came this week during a heated exchange with Secretary of State Antony Blinken, who dismissed Paul’s concerns around letting new countries be admitted into NATO by pointing out that Russia has not attacked countries that are in NATO. Specifically, Blinken aided Russia’s intervention in Georgia and Moldova.

“These are countries that were not a part of NATO,” Blinken said. “It has not attacked NATO countries, for probably good reason.”

“You could also argue the countries they’ve attacked were part of Russia,” Paul responded. “Or were part of the Soviet Union.”

“Yes, and I firmly disagree with that proposition. It is the fundamental right of these countries to decide their own future and their own destiny.”

But Paul continued parroting pro-Russia talking points. “The countries that were attacked were part of the Soviet Union since the 1920s,” the senator added.

“That doesn’t give Russia the right to attack them,” responded.

The bitter exchange comes in response to President Biden’s policies around the Russian invasion of Ukraine, which had been a part of the Soviet Union until it collapsed in 1991. Paul has argued that the U.S. floating the idea of Ukraine’s admission into NATO inflamed tensions between Russia and Ukraine, leading to the invasion.

While NATO’s expansionist moves since the fall of the Soviet Union have no doubt created friction between Russia and the U.S., it’s also entirely plausible that Russia would have invaded Ukraine had it been a NATO ally.

Paul’s remark isn’t the first time he’s gone to bat for Russia. Back in 2018, despite evidence that Russia had influenced the 2016 election, Paul led a delegation of Americans in a Moscow meeting with the ​​Federation Council, Russia’s equivalent to the U.S. Senate, according to ABC News.

Earlier, in 2017, the late Sen. John McCain, R-Ariz., accused Paul of “working for Vladimir Putin” after the Kentucky senator blocked an attempt to vote on a treaty that would ratify Montenegro’s membership to NATO.

RELATED: How to end the war in Ukraine: Sanctions against Russia won’t work — but this might