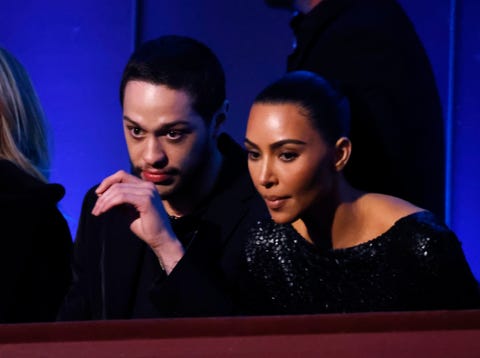 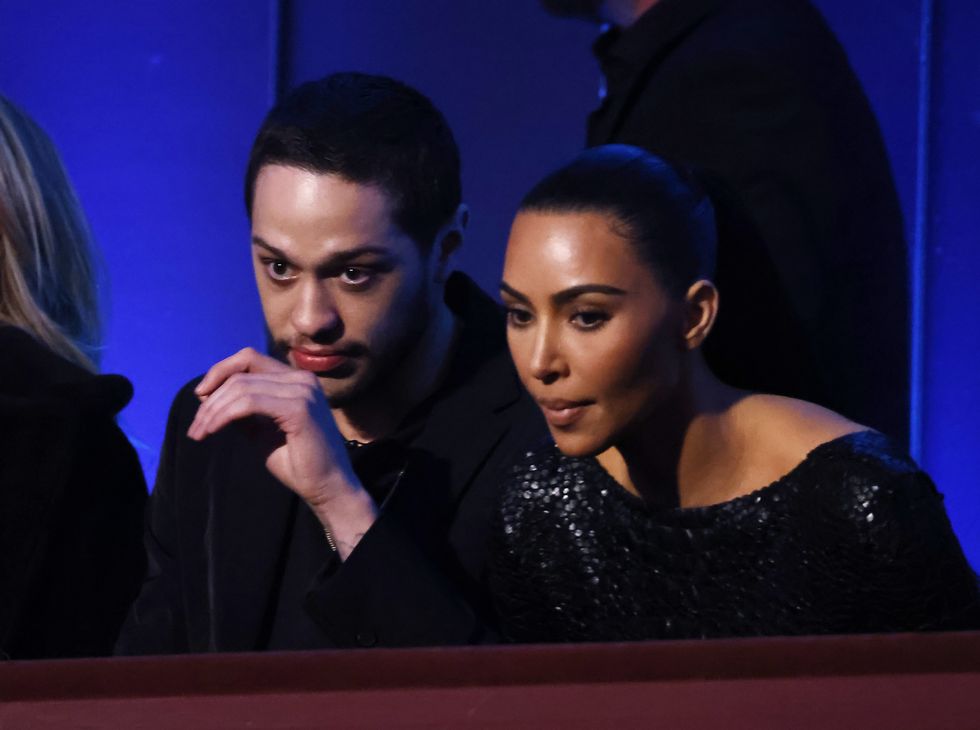 Kim Kardashian traveled the distance for her boyfriend Pete Davidson, stepping out with the Saturday Night Live comedian at the 23rd Annual Mark Twain Prize for American Humor ceremony in Washington, D.C. last night. The couple was photographed sitting together in the audience, both in black.

This is one of Kardashian and Davidson’s most public date nights yet; they were also at The Kardashians premiere in Los Angeles earlier this month but didn’t pose on the red carpet together.

A source detailed to People last week that Kardashian and Davidson’s romantic relationship is going really well, as evidenced by their public outings. Her family “enjoy[s] having him around,” the source said. “He is great for Kim. He is getting to know her kids and everyone seems to be getting along. Pete hasn’t had any expectations. He gets that he is coming into a complex family situation. He doesn’t want to complicate things.”

“It was difficult for Kim to see herself dating [after her divorce from Kanye West],” the source continued. “Dating Pete has been amazing for her though. She feels very lucky.”

Kardashian spoke about Davidson earlier this month during her interview on ABC News. “I am a relationship kind of girl, for sure, and I wouldn’t be with someone if I didn’t plan on spending a lot of my time with them,” she said. “Obviously, I want to take my time, but I’m very happy and very content. And, it’s such a good feeling to be at peace.” 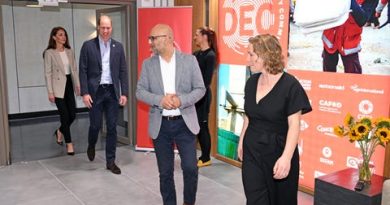