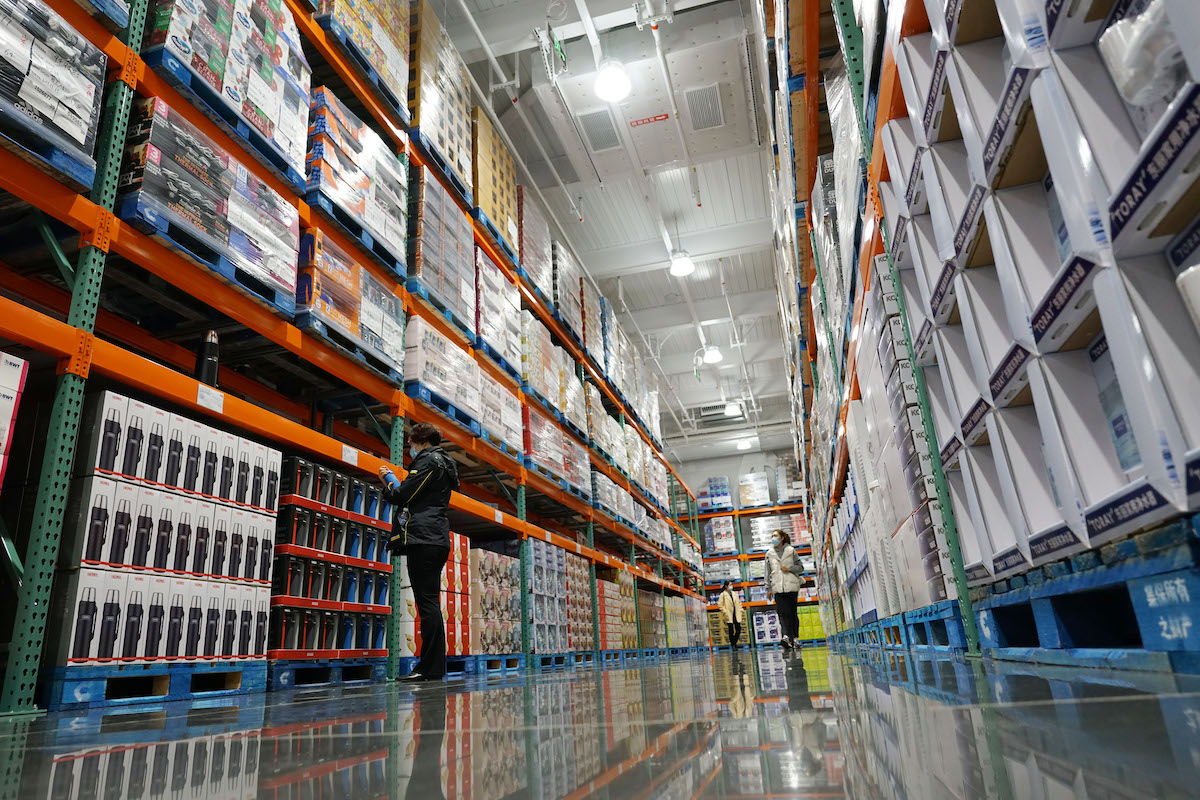 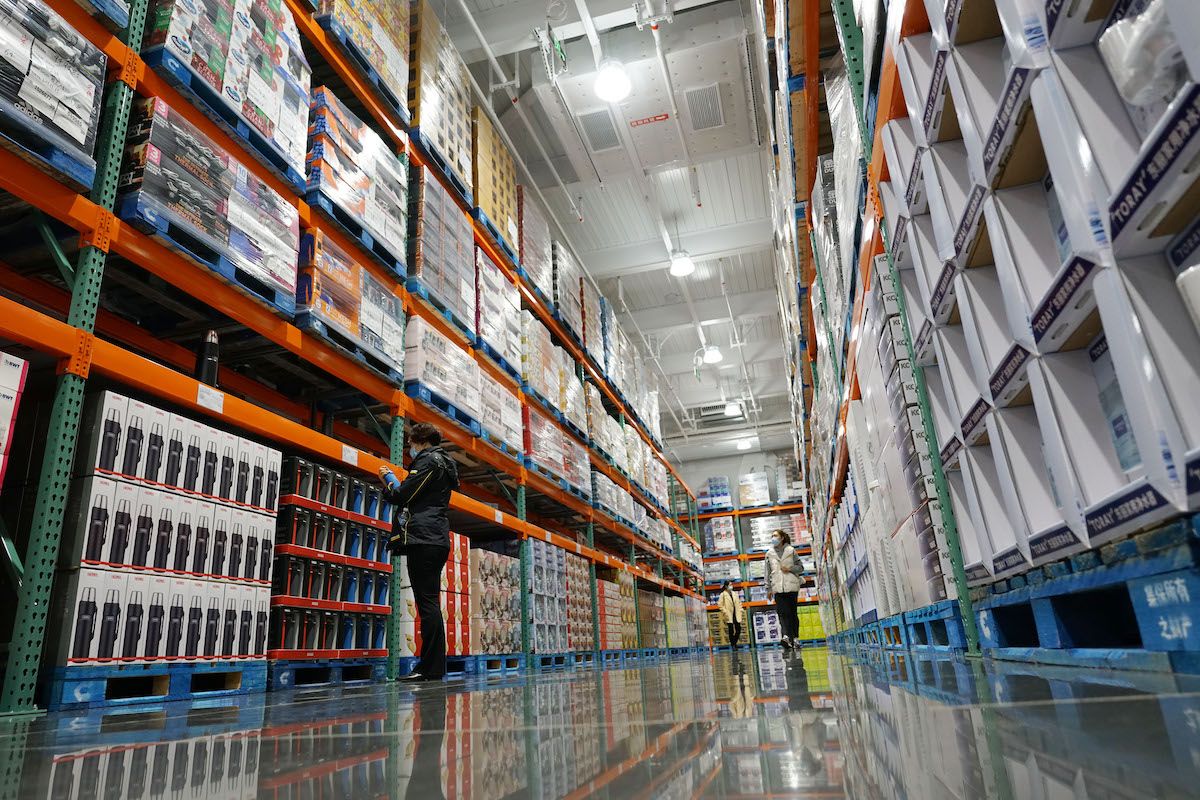 If you need a Stefon-style recommendation for the hottest club in town, wholesale warehouse Costco has got it all: hot dog prices so cheap they’ve incited threats among executives, free samples galore and some of the best prices on bulk goods around. Although you need to pay for a membership to enter those gilded industrial doors, if you know what to buy, you can find some serious savings — yes, on cash, but also time and energy from repeatedly heading to the store.

Related: The best budget buys at Trader Joe’s, according to Reddit

If you’re not sure what the best no-brainer buys are, we’ve compiled a list of what folks on Reddit suggest to newbies. We’ve also compared prices to Target, and have aimed most of these suggestions towards people with pantry storage, and multiple mouths to feed under one roof. Though the savings apply to anyone, it might take a single person a while to finish these quantities.

Since the early, fear-filled days of the pandemic, it feels nowadays that you can never have too much toilet paper. If you have the space for it, Costco can offer you pretty significant savings on paper goods, like a 24-count of Viva Cloth Paper Towels. At $46.99 for the pack, you’re coming out to about  $1.95 a roll. A smaller pack available at Target runs at about $2.05 a roll, which will add up if you have lots of messes to address. Similarly, a 30-pack of Charmin bath tissue comes out to $1.05 a roll, while an 18-pack from Target is about $1.14.

Kirkland Signature will be the unsung hero of this list, providing high-quality goods at a pretty competitive price point when compared to the name brands. Take their signature thick-sliced bacon. Redditors have raved about the quality and flavor, and for $17.99, you get two packs at 1.5 lbs each. That’s around $6 a pound, and will last a considerable amount of time in the freezer. Target’s offering of Oscar Mayer Hardwood smoked thick cut bacon is $7.29 for a 16-ounce pack, which means you’d be paying $7.29 a pound.

The Kirkland brand rotisserie chicken is another one of those heroic Costco items that has inspired its own lore. At around $4.99, and roughly 3 pounds, it’s a well-seasoned and very well-priced add-on that can give you a hand with dinners for a few days. Target’s offering of the Archer Farms rotisserie chicken is around 29oz, (a little under 2 pounds) and costs $6.79. That means at Costco, you’re getting more for less.

I will spare you a quip about how high gas prices are and cut straight to the point: gas is expensive, but at Costco, it can be significantly less expensive. The Costco closest to me currently has a gallon of gas listed at $3.99 for regular. Compare that to the Shell down the street that is currently pricing a gallon of regular at $4.40 (and lament the fact that Brooklyn costs this much to exist in).

Despite the fact the U.S. government has stockpiled mass amounts of cheese for who-knows-what, buying cheese isn’t always the cheapest. If you’re the type who can consume a good amount, you’re in luck, because various users cited good prices and quality for the cheeses offered at Costco. For example, if you’re into sharp cheddar, they have a 5-pound block of Cheswick Sharp Cheddar Cheese for $17.79. An 8-ounce container of sharp cheddar cheese from one of Target’s store brands is $2.49, which means a similarly sized offering would come out to about $25. Shred to your heart’s delight.

Over-the-counter medicines like Ibuprofen or allergy relievers are usually stupidly expensive for small quantities, and buying in bulk is one of the few solutions. A 2-pack of Kirkland signature Ibuprofen, with 500 tablets in each bottle, comes out to $9.99. The Target store brand offering is a similar price at $9.79, but is only half the amount of pills.

Now take those budget-friendly basics and use them in one of our simple weeknight meals:

Netflix’s “Bullsh*t: The Game Show” is the trivial pursuit that fits an era dominated by lies