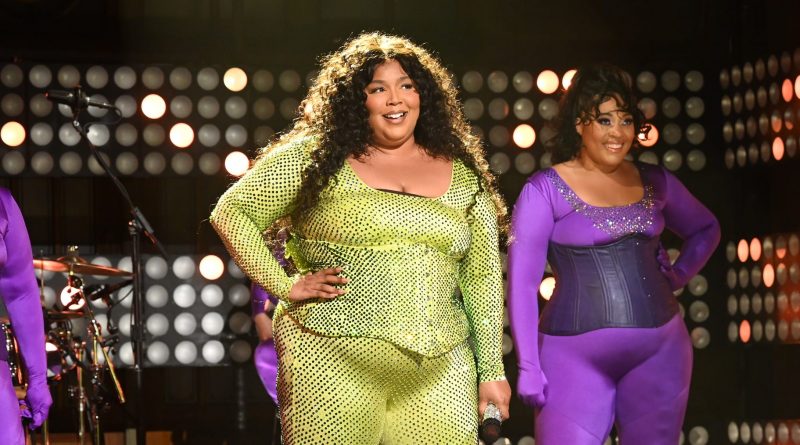 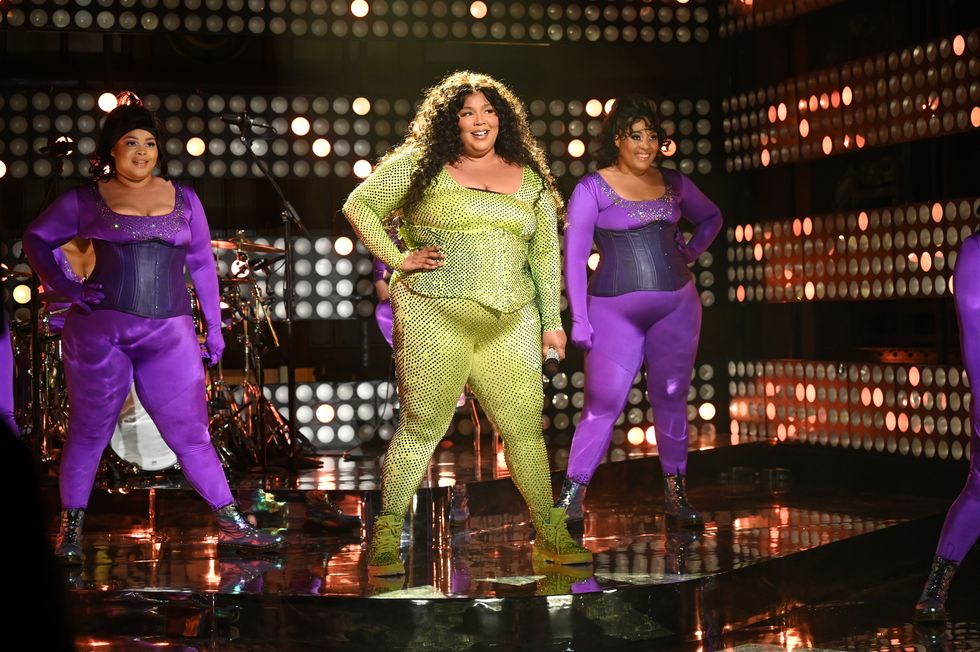 Lizzo has finally confirmed that she has a boyfriend, who remains nameless for now. On April 18, she was interviewed by Andy Cohen on his SiriusXM show Radio Andy. Cohen asked her about paparazzi photos of the musical artist out with a man in West Hollywood, having dinner at Craig’s restaurant.

When he wanted to know if she was still with the mystery fella, Lizzo said, “Yeah, whatever yeah.”

So, what do we know about Lizzo’s boyfriend?

Where has Lizzo’s new boyfriend been seen?

In addition to that Valentine’s Day meal, they were seen at Crustacean Beverly Hills in October 2021 and again up on a balcony in Malibu in March 2022. She said in her interview that he was at Saturday Night Live on April 16 when she hosted and performed as the musical guest as well.

What has Lizzo said about dating in the past?

The pop icon jokes a lot about dating various stars on social media, and even poked fun of herself during that Saturday Night Live episode’s opening monologue.

“They think I’m collecting members of One Direction like Infinity Stones,” she said. “I even heard a rumor that I’m pregnant with Chris Evans’ baby. I have no idea where that one started.”

She added, “It could be the TikTok I did where I said, ‘I’m pregnant with Chris Evans’ baby, y’all.’ It’s called manifesting.”

To Cohen, who suggested being famous made it hard to date, Lizzo said that her success is “not even a factor” in her relationship.

“If you have the right person, no, not at all,” she shared. “It should be mutually supportive no matter what that person does.”

In 2019, she told People that she was very independent.

“I’m a single-minded individual, and I really like my freedom. I think there’s a lot of people that need to be in relationships and need to be in love. I want it sometimes, but I don’t need it.”

What other relationships has Lizzo been in?

Lizzo told Rolling Stone that one relationship inspired “practically every song” on the album Cuz I Love You. But it ended in a bit of heartbreak, and she said she needed her freedom.

“As f-cked up as it sounds, I needed that heartbreak experience,” she said. “I’m not sad, because I use the pain so constructively. It’s inevitable. The pain is human experience.”

It sounds like her upcoming album might be a bit influenced by her new relationship as well. In February, Lizzo told Variety that she was “a little bit” in love and that had made it into her work.

Lord of the Rings: The Rings of Power Episode 1 Recap: A New (Old) Age

Sometimes we can go home again: “Atlanta” comes full circle in its final season, only richer