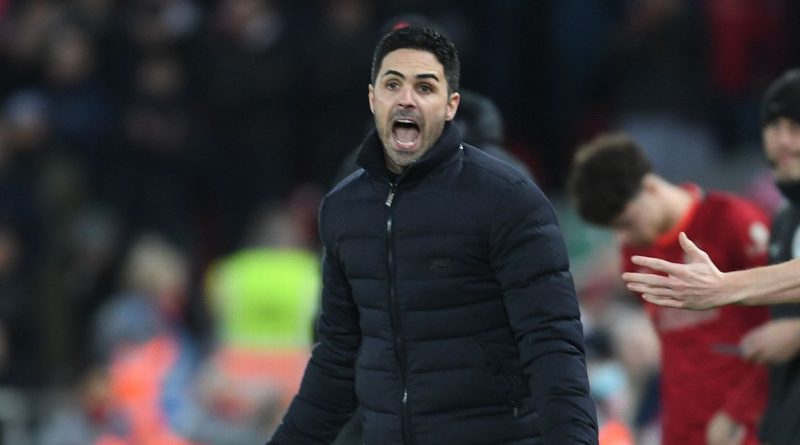 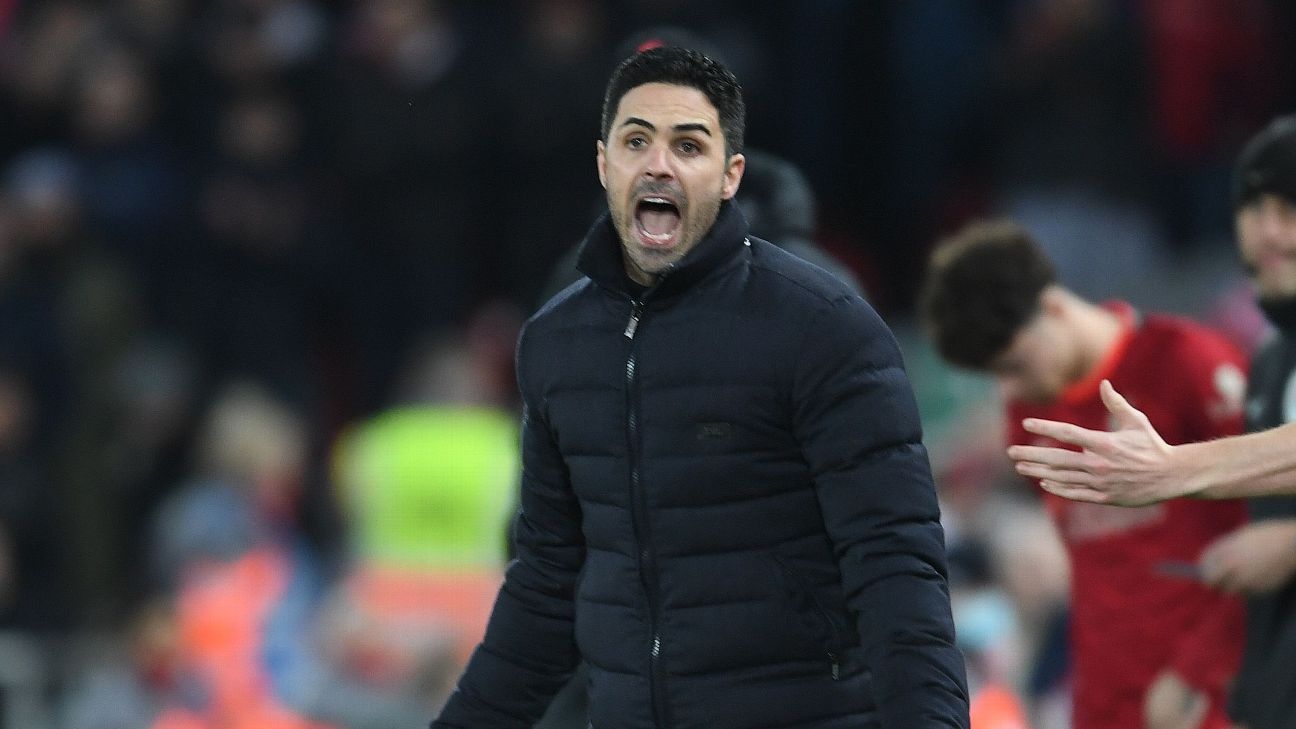 Arsenal boss Mikel Arteta said he had reservations over taking the job so soon after former manager Arsene Wenger’s departure.

Wenger left the club in 2018 after almost 22 years in charge, initially winning two league and cup Doubles and completing a Premier League title-winning season unbeaten before latter-day struggles saw the Arsenal stagnate and eventually fall out of the top four.

Arteta was heavily linked with the job following Wenger’s exit before Arsenal made a late decision to appoint Unai Emery. But the 40-year-old said Wenger’s legacy still made him think twice before accepting the role in December 2019.

“It did [cross my mind before taking the job], but it was tiny in comparison to the excitement and the opportunity that I saw to join this club and try to do what we all wanted to do, which is to get it back to where Arsene took it at the highest level and obviously that desire was much bigger than the worries of failure,” Arteta said.

“It was close [in 2018], but things happen for a reason and probably it was too soon. There are people who made the decisions and they made a different decision.

“For me to turn down this club is extremely difficult and when you see it closely, there is something happening there that you just want to do it.

Arsenal face Manchester United at Emirates Stadium on Saturday — Arteta’s side lie in fifth place, three points ahead of United with a game-in-hand — at the end of a week in which Ajax coach Erik ten Hag was named the Old Trafford club’s new manager, becoming the sixth man to take the hotseat since Sir Alex Ferguson retired in 2013.

Arteta offered no advice for Ten Hag but reflected on the seismic alterations Arsenal have made since Wenger and Emery left the Gunners.

“Normally when you have to make that many changes, many decisions that are tough and have been sitting there for a while, it’s pretty difficult for a manager to continue unless you are extremely successful, but we’ve done that together,” Arteta said.

“We knew there were risks but it was in our opinion the best way to move as fast as possible and in the most efficient way and then you need to have support and I have a great connection to [technical director] Edu, with the board, with the ownership and that relationship is vital.

“So what we have to do is get exceptional people that are so connected with a very clear direction and ambition about what we want to do as a club. And as well our people believing in what we want to do, of course.”

Kane is now PL’s 3rd-highest goal scorer ever. When could he break Shearer’s record?