The Peoples Democratic Party (PDP) has again extended the date for its sale of nomination and expression of interest forms to Friday, April 22, 2022.

The party announced that the last day for submitting completed forms is now April 25, 2022, saying the decision was taken after various considerations were made.

It, however, said that all dates for primary election into various positions remain the same.

This is contained in a statement by its spokesman Debo Ologunagba on Thursday.

It said, “Under the reviewed timetable, the last day for the submission of already completed Forms has been extended to April 25. “Consequently, the following new dates have been fixed for the screening as well as appeals arising from the screening of aspirants for various positions: the state House of Assembly and National Assembly, April 27; governorship, April 28; presidential, April 29.”

The party also announced that the appeal on all screening exercises will be heard on May 2, 2022.

Also, the party’s three-member ad hoc ward congress has been fixed for April 30, while the local government area national delegates congresses will now hold on May 5. 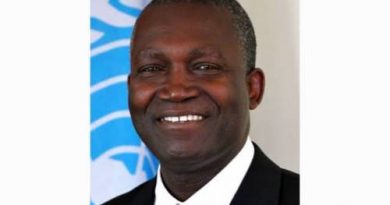 Next Governor of Ekiti State By Bunmi Makinwa 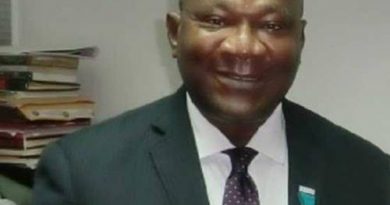 2023 Presidency: How Southern Politicians Are Dancing To Northerners’ Tune Farce Or Reality Of Brokering A United And Progressive Nation? By Tiko Okoye