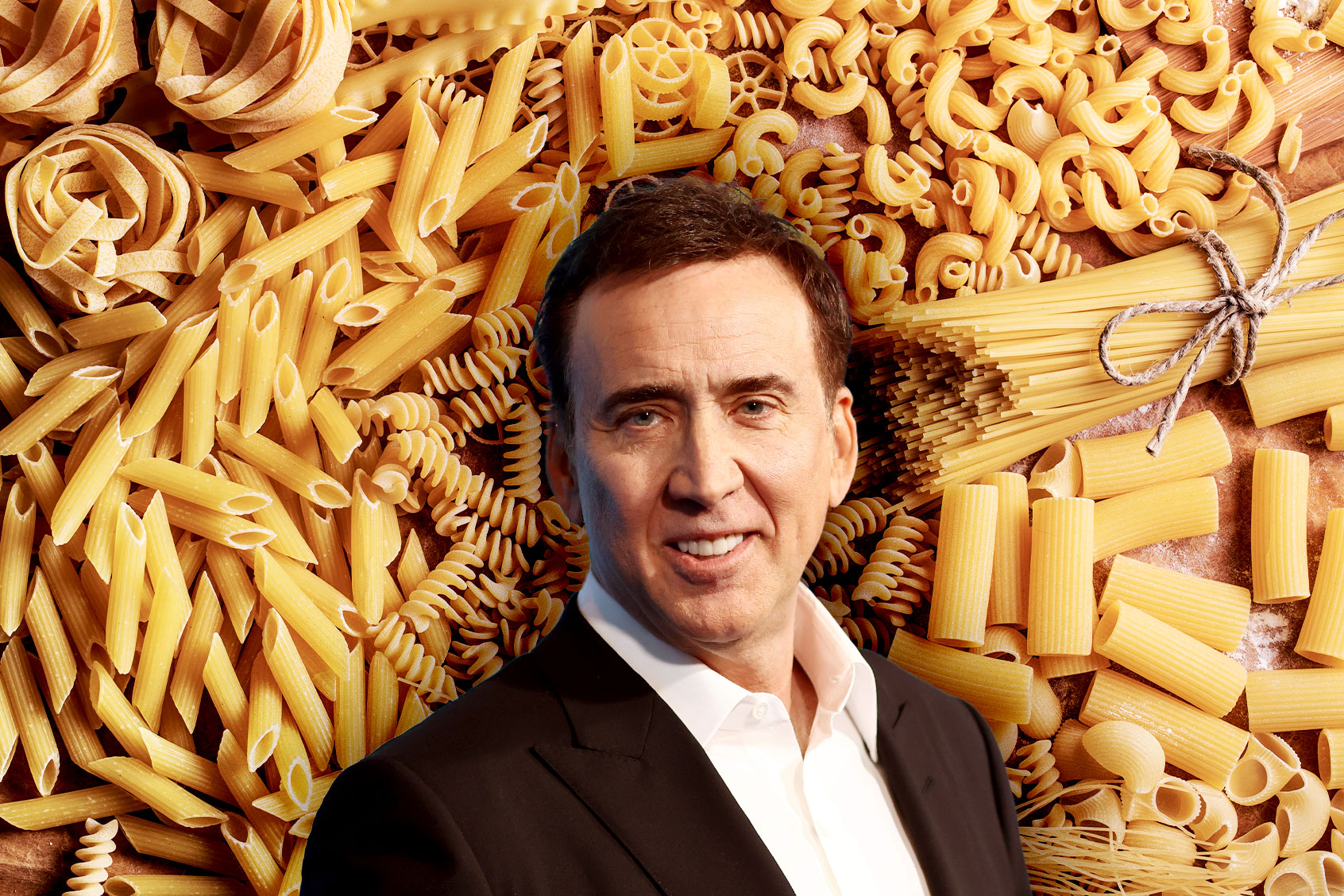 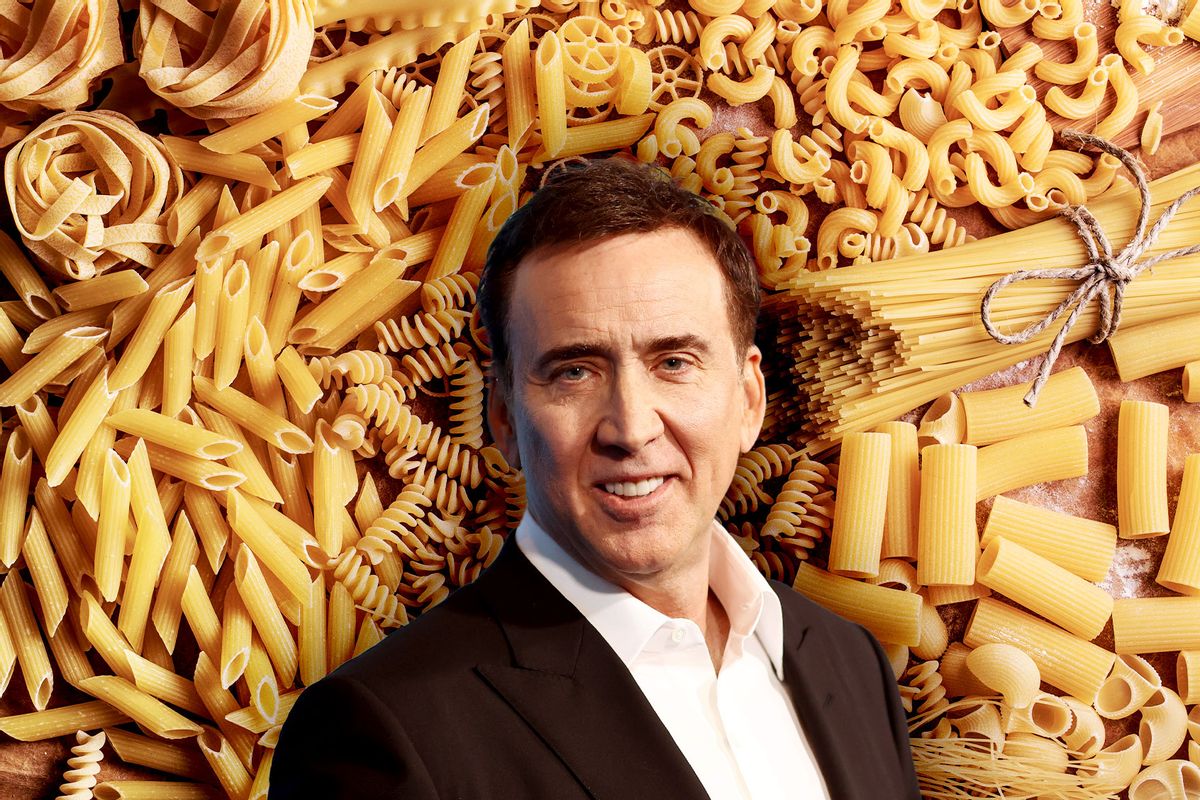 In my 28 years of life, I’ve spent an unusual amount of time contemplating the respective merits of various pasta shapes.

I listened intently when “Sporkful” host Dan Pashman released “Mission ImPASTAble,” a multi-episode recounting of his journey to make the perfect pasta shape. I was later thrilled to interview him about the resulting creation: cascatelli.

When Rachel Handler reported on the Great Bucatini Shortage of 2020, I empathized with her fanatical interrogation of the pasta supply chain. If you need me on a gloomy weekend, there’s a good chance I’m somewhere on the second floor of Chicago’s Eataly scanning for the perfect pasta to assuage my Sunday Scaries.

I genuinely believe that if someone has enough opinions about pasta to have a favorite shape, that choice is likely to tell you something about who they are as a person. Case in point: Nicolas Cage.

If someone has enough opinions about pasta to have a favorite shape, that choice is likely to tell you something about who they are as a person.

Earlier this month, the actor took to Reddit to participate in an AMA (Ask Me Anything) in anticipation of the release of his new semi-autobiographical film, “The Unbearable Weight of Massive Talent.” Fans asked Cage about everything from what movies he can watch on repeat without getting bored (“Apocalypse Now” and “Spirited Away”) to his dream role (Jules Verne’s Captain Nemo).

However, one Redditer took the question out of my mouth when they asked, “What’s your favourite pasta shape?”

RELATED: This genius shrimp and spaghetti deserves a spot on your spring dinner rotation

Cage responded with a short story about visiting an unnamed Italian restaurant in San Francisco 25 years ago with Charlie Sheen because “they had square tube pasta and he was very interested in trying square tube pasta.”

“And we did and we loved it so much we went back the next day to try it again,” the actor concluded.

Related: Everything you need to know about cascatelli, the new “perfect” pasta shape that’s a viral hit

Cage didn’t elaborate further, but pasta-loving internet sleuths got to work trying to determine the actual shape, as well as where it would have been served. Some initially guessed ravioli which, while often square, don’t necessarily qualify as a “tube,” despite being filled with cheese or meat. Some suggested rigatoni, which are definitely more tube than square.

My personal guess is that he meant calamarata. Named because the pasta mimics rings of calamari when raw, this shape flattens a bit upon cooking, causing it to ultimately lie on the plate like — you guessed it — a square. Per Share the Pasta, “it tends to be used in seafood dishes,” which only furthers my theory. When Cage was doing interviews for his food-themed film “Pig,” he told Yahoo that one of his specialties is seafood arrabiata pasta.

“I’m very careful to make it al dente,” he said. “I start by producing the calamari and clams in an olive oil base with plenty of garlic and sea salt. And then I throw in the chili peppers so you get that pop.”

Coincidence? Maybe. Maybe not. For all we know, the “square tube” pasta to which the actor was referring was a tremendous one-off shape, bolstered by some mystery chef’s understanding of molecular gastronomy and some bending of typical pasta physics. For now, the pasta remains enigmatic — much like Cage himself.

Hungry? Try some of our favorite Italian-American recipes:

As a new Cold War with Russia heats up, the danger of nuclear doomsday is real all over again